La Zubia will restore its Arab Baths prior to 2023

Thanks to a City Council investment of over 421,000 euros, the Arab Baths in La Zubia, a remarkable rural 'hammam,' will be rehabilitated by 2023. 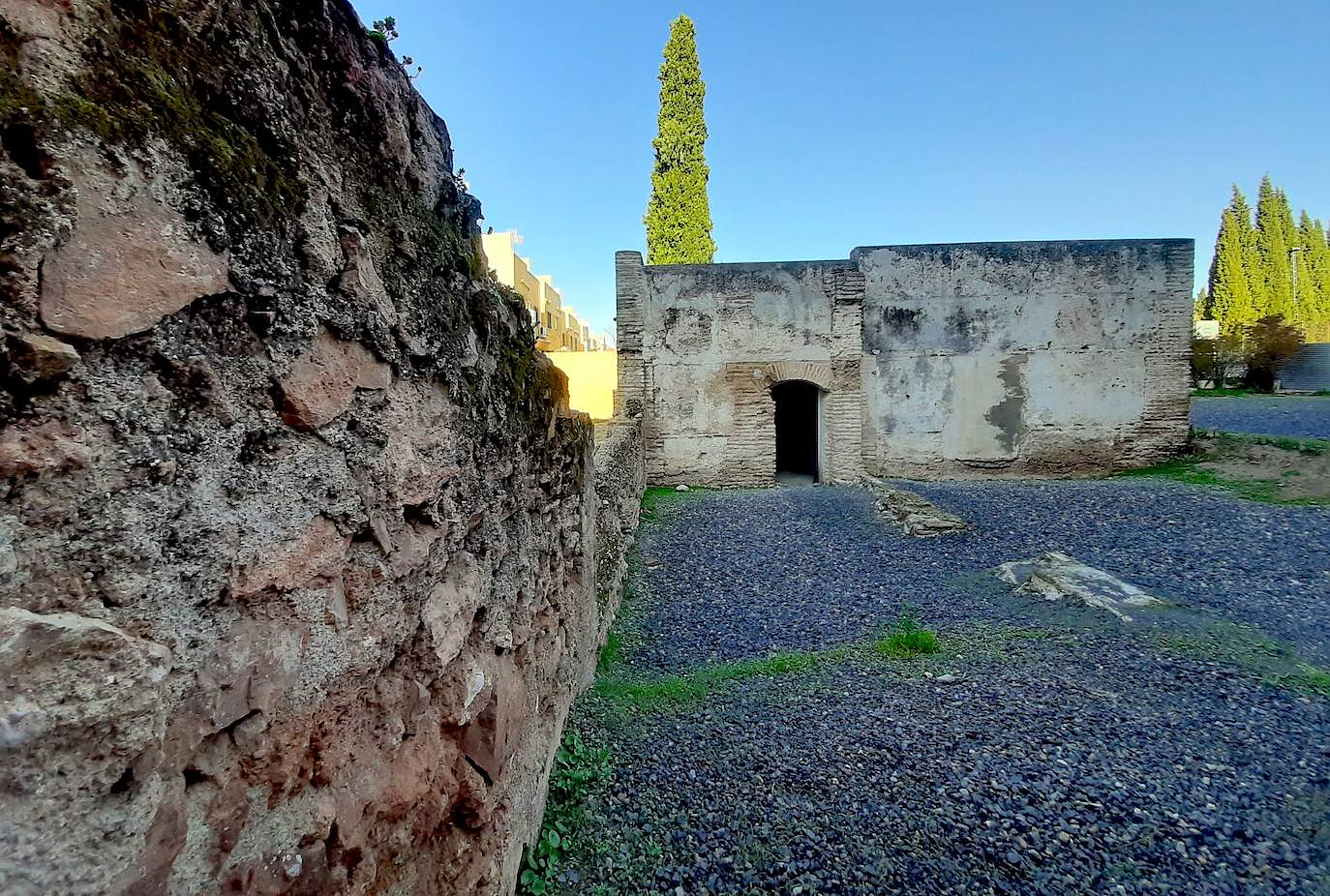 Thanks to a City Council investment of over 421,000 euros, the Arab Baths in La Zubia, a remarkable rural 'hammam,' will be rehabilitated by 2023. Puri Lopez, the mayor, has called it "historic" and said that the restoration of the monument to the Arabs was something the city council had done for many decades.

"Today, we can announce that rehabilitation works for the Arab Baths in La Zubia will start within a few months. We are confident that they will be complete before the end this year because this government team has made the necessary funding. The Zubia councilor says that this is an important step for the municipality.

The government team hopes that the project will be completed by this year. / IDEAL

There have been many attempts over the past two decades to save the monument by the City Council. However, no government team has received the financing necessary. The legal process for the work is now underway, thanks to a credit release that was approved by the plenary last September.

The La Zubia Arab Baths are a great example of rural baths that can be found in the Granada area. The 'caldarium, or hot water room and the tepidarium, or warm water area are two of the three remaining rooms. The vestibule and both the frigidarium are preserved in part, as well as the woodshed.

The hypocaust, which is a heating system that heats the hot water room and is located in the vicinity of the boiler, stands out in our bathrooms. It is a perfect conservation. It is composed of conical brick columns that organize the entire hot water room's lower area," explains Daniel Aguilera, Councilor for Tourism.

Independent barrel vaults cover the rooms of the Arab baths the City Council will rehabilitate. There are several skylights which are set up, some of which still retain their star-shaped shapes from the past. Rosa Gamero, Councilor for Culture, says that it is worth mentioning the period flooring which shows remnants of old alhanias like the sewer that ran through the hot water room.

La Zubia's mayor stated that the government team promotes tourism as never before. He said, "making an important commitment to valorize the tourism and heritage potential our town with its own resource and items destined to actions specific like the rehabilitation of our Arab Baths>>."

‹ ›
Keywords:
ZubiaRehabilitara2023BanosArabes
Your comment has been forwarded to the administrator for approval.×
Warning! Will constitute a criminal offense, illegal, threatening, offensive, insulting and swearing, derogatory, defamatory, vulgar, pornographic, indecent, personality rights, damaging or similar nature in the nature of all kinds of financial content, legal, criminal and administrative responsibility for the content of the sender member / members are belong.
Related News