Recognize and promote coexistence among children and adults in La Zubia by reviving traditional carols. 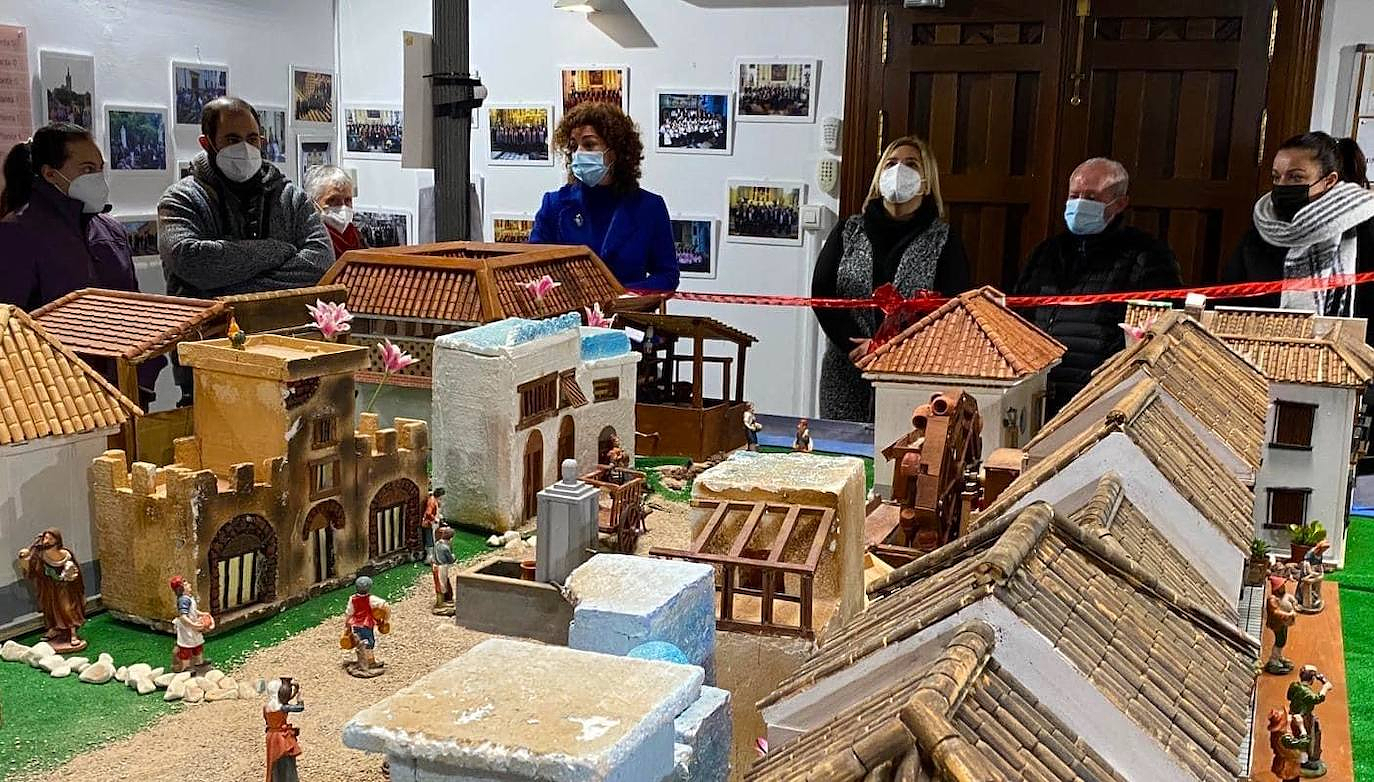 Recognize and promote coexistence among children and adults in La Zubia by reviving traditional carols. The Departments of the Elderly and Tourism of the Zubiense City Council organized a concert of traditional Christmas songs that will be held at the Plaza de la Casa Pinta on Wednesday, December 22nd, 12 noon. The event will be moved indoors in the case of rain.

The public is welcome to watch the performance by the Pulso y Pua de La Zubia, a group made mostly up of seniors who will perform traditional Christmas carols. More than 125 children from the local school will be able to attend the event and have a great time.

Puri Lopez, the mayor of La Zubia, says that Casa Pinta now has a traditional monumental nativity scene by Manuel Molina Benitez. This resident recreates certain corners of La Zubia every year in this installation.

The mayor stated that "This is one the most beautiful nativity scenes in the Metropolitan Area" and it will be open at Casa Pinta until January 7, from 8 am to 9 pm, Monday through Friday."

Lopez explained that Zubiense schoolchildren will also visit the Nativity Scene, like other groups have done in the recent weeks. This is because Lopez believes it is an excellent chance to learn about our traditions. Manuel Molina's handmade nativity scene is so magnificently reflected in Lopez's explanation.

‹ ›
Keywords:
EscolaresZubiaAprenderanVillancicosTradicionalesManoMayoresGrupoPulso
Your comment has been forwarded to the administrator for approval.×
Warning! Will constitute a criminal offense, illegal, threatening, offensive, insulting and swearing, derogatory, defamatory, vulgar, pornographic, indecent, personality rights, damaging or similar nature in the nature of all kinds of financial content, legal, criminal and administrative responsibility for the content of the sender member / members are belong.
Related News