A total of thirty young La Zubians aged between 14 and 30 have recorded their own songs at the Casa de la Juventud, a professional recording studio. 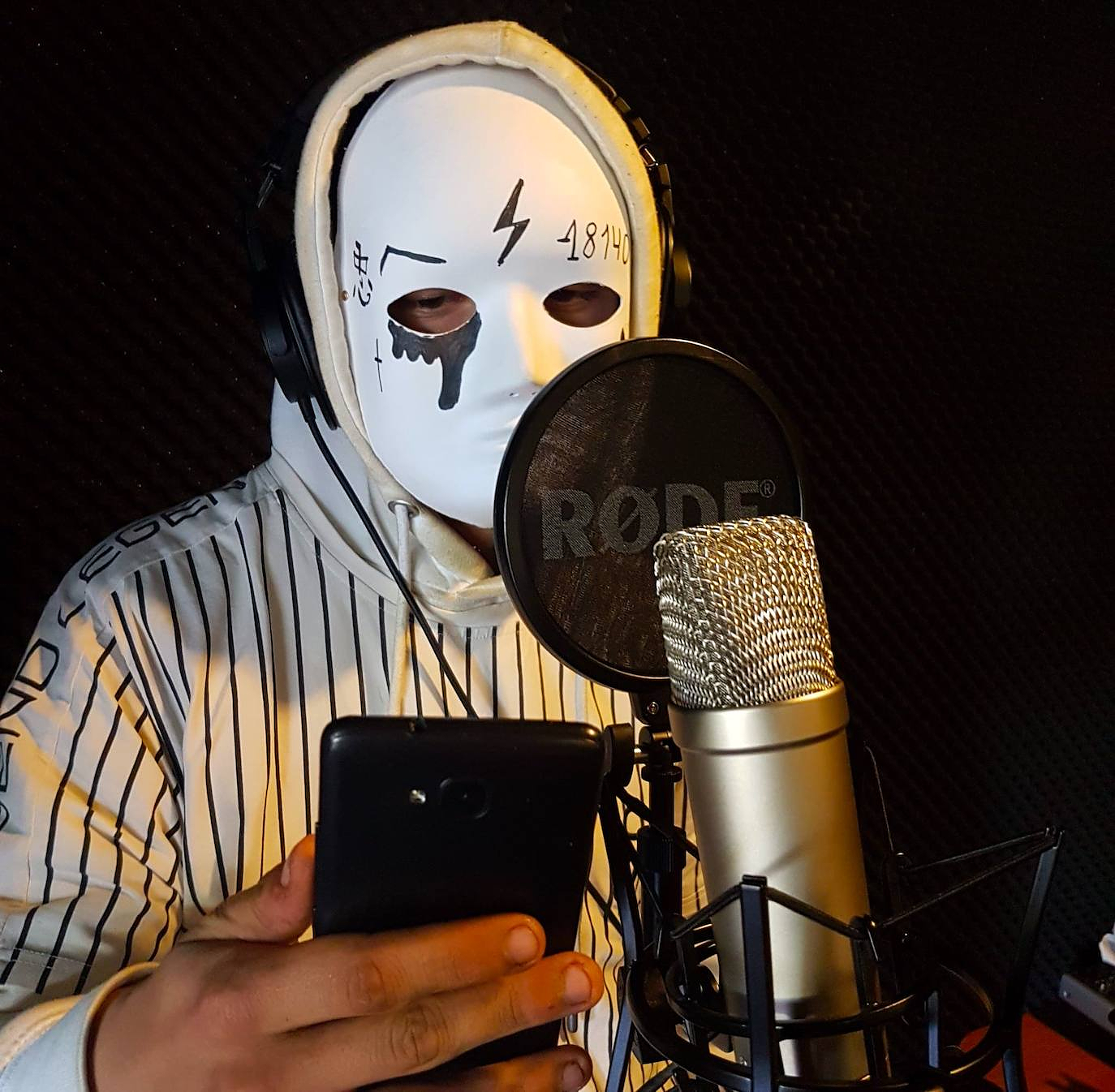 A total of thirty young La Zubians aged between 14 and 30 have recorded their own songs at the Casa de la Juventud, a professional recording studio.

Antonio Arquelladas (Consultant for Youth) points out that the facility was created three years ago. "Despite the pandemic, many young people have recorded their musical themes here, in all musical styles." From rap to punk, through rock, pop, or ballads>>.

The City Council of La Zubia hopes to encourage creativity among the youth of the municipality with this recording studio.

The councilor reminds us that Casa de la Juventud de La Zubia offers an extensive program that spans the year, which includes various performing arts such as the Film School and Urban Dance School.

Puri Lopez, La Zubia's mayor, says that Casa de la Juventud is "a real engine for youth in La Zubia and an epicenter of immense creativity that, as a City Council, we want and promote with activities, facilities, and like this recording studio."

‹ ›
Keywords:
ZubiaPoneDisposicionJovenesEstudioProfesionalGrabenPropiasCanciones
Your comment has been forwarded to the administrator for approval.×
Warning! Will constitute a criminal offense, illegal, threatening, offensive, insulting and swearing, derogatory, defamatory, vulgar, pornographic, indecent, personality rights, damaging or similar nature in the nature of all kinds of financial content, legal, criminal and administrative responsibility for the content of the sender member / members are belong.
Related News