This weekend, La Zubia will be the Spanish capital for beer. 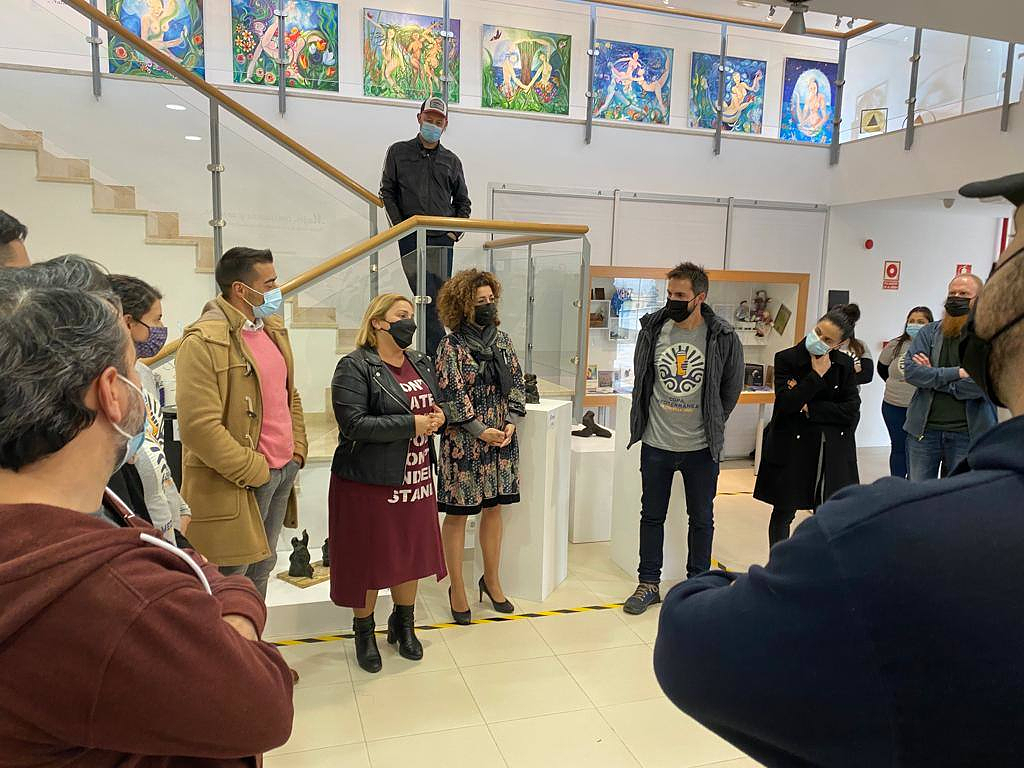 This weekend, La Zubia will be the Spanish capital for beer. From Friday, March 25th to Sunday, March 27th to 28th (Friday through Sunday), the town will host the inaugural edition of the Mediterranean Beer Cup. This competition is open to professional brewers and it's the first one in Andalusia.

The contest will feature three hundred beers from eighty breweries in thirteen countries. It will be judged by an international jury of more than twenty distinguished judges, each of whom has extensive international experience in international beer competitions, such as the World Beer Cup and European Beer Star.

The competition will be held within the framework the Granada Beer Festival. This festival, which celebrates its sixth anniversary in April 2022, is a craft beer event. The international reference guide BJCP (Beer Judge Certification Program) will determine the criteria for evaluating the entries to the contest.

Natalia Arregui (Councilor for Festivities of the City Council of La Zubia) explained that the evaluative tasting of the beers would take place behind closed doors at the Carmen Jimenez Center, La Zubia. The international judges will also be staying in our municipality. We have planned sessions to sample the best local cuisine.

The Mediterranean Beer Cup will award 53 prizes and recognitions to the winners of 16 different beer categories. These awards are arranged according to style, with special prizes for best beer, best brewer, best brewer in Andalusia, best brewer of Andalusia, and best beer at the Granada Beer Festival 2022>>.

This tasting is supported and co-sponsored by different sectors of beer industry, including AECAI (Spanish Association of Craft and Independent Brewers), GECAN(Gremi d'Elaboradors de Cervesa Artesana i Natural), and is endorsed and supported by the Spanish Association of Beer Sommeliers and Beer Tasters. The ceremony of award will be held on April 29th, in the context of the Granada Beer Festival 2022.

Puri Lopez, the mayor of La Zubia highlighted the importance of the competition during the presentation. He said that it was the first time such a contest has been held in Andalusia and that the municipality was proud to host it. The councilor from La Zubia says that it is also a unique opportunity to recognize and reward breweries who produce the best quality beer.

‹ ›
Keywords:
ZubiaAcogePrimeraEdicionCopaMediterraneaCervezas
Your comment has been forwarded to the administrator for approval.×
Warning! Will constitute a criminal offense, illegal, threatening, offensive, insulting and swearing, derogatory, defamatory, vulgar, pornographic, indecent, personality rights, damaging or similar nature in the nature of all kinds of financial content, legal, criminal and administrative responsibility for the content of the sender member / members are belong.
Related News