La Zubia hosts an exhibit dedicated to the world of 'Spectrum.

Computer enthusiasts from the eighties participated in the second Run ZX 2021. 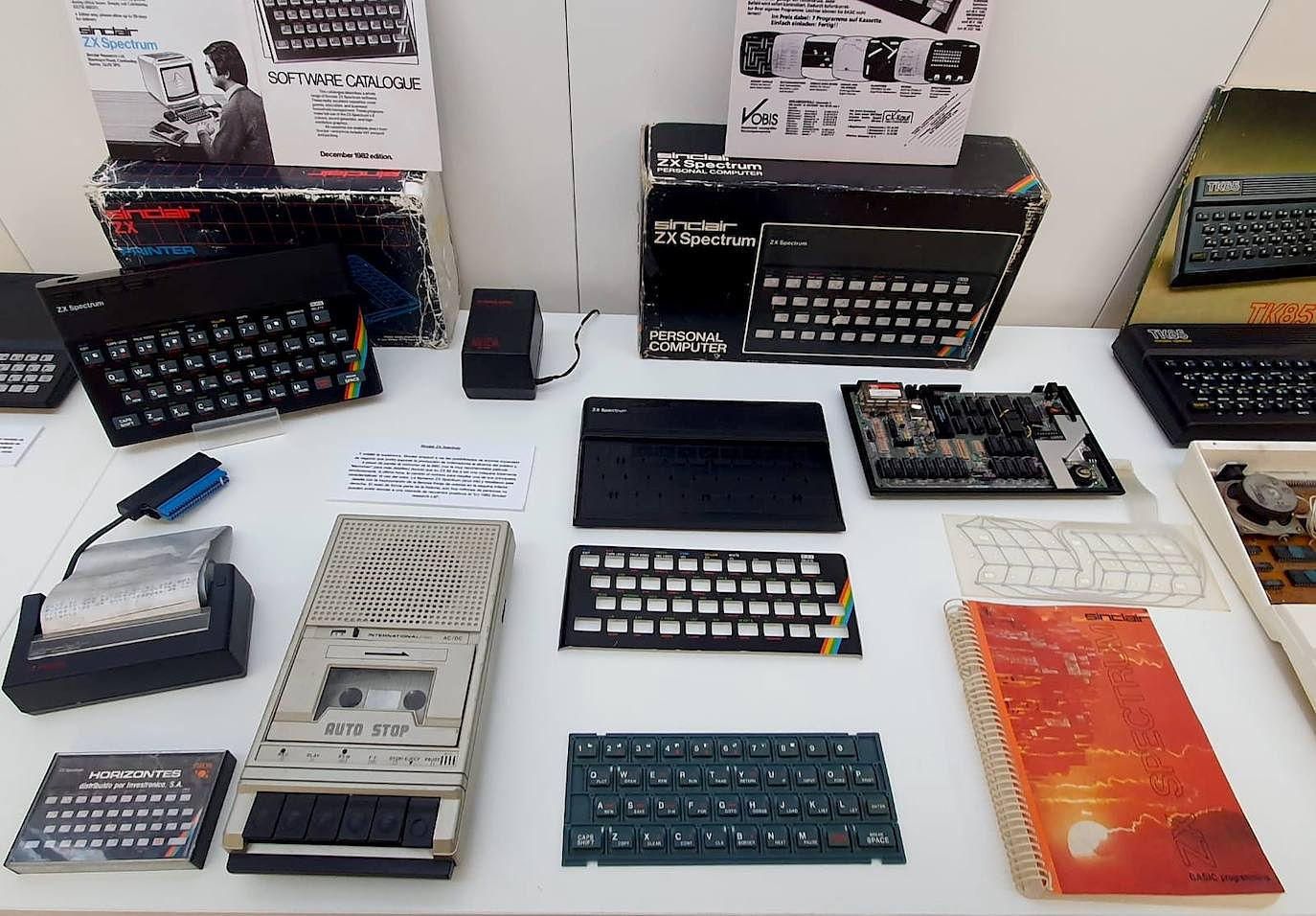 Computer enthusiasts from the eighties participated in the second Run ZX 2021. This year's event was held in La Zubia at the Carmen Jimenez Center. It is dedicated to Sir Clive Sinclair who is the inventor and founder of Sinclair Research. The ZX Spectrum was created by Sinclair Research, a great innovator. The exhibition will be open until November 13th from 11 a.m. - 2 p.m., and 4 p.m. - 8 p.m. Saturdays from 10 a.m. - 1 p.m.

This meeting was held to honor the eighties computer world through computers that were a part of a whole era in our homes. It was organized by El Mundo del Spectrum and the Association of Classic Computer Users.

You can recall the beginnings of microcomputing in Spain, with its wide thematic display and many classic computers that could be used to play the most popular video games. Sir Clive's inventions include calculators, radios, portable TVs and the Sinclair C5 electric car, which was the only one in the country.

A sample is also included that is dedicated to Spectrum's first gaming machine. It was an alternative to arcades.

Natalia Arregui (Councillor for University Extension and Knowledge Transfer of La Zubia), opened the meeting and highlighted that the council has been involved in a series of small talks that have helped us to understand the past, present, and future of the community who continues to bring the Sinclair ZX Spectrum alive. The community of Sinclair ZX Spectrum fans was full of stories, anecdotes, and projects. There were also a series screenings to honor its creator and his legacy.

‹ ›
Keywords:
ZubiaAcogeExposicionDedicadaMundoSpectrum
Your comment has been forwarded to the administrator for approval.×
Warning! Will constitute a criminal offense, illegal, threatening, offensive, insulting and swearing, derogatory, defamatory, vulgar, pornographic, indecent, personality rights, damaging or similar nature in the nature of all kinds of financial content, legal, criminal and administrative responsibility for the content of the sender member / members are belong.
Related News