La Zubia gathers more than 350 swimmers across the province

Last weekend, more than 350 swimmers who are not federated from the province of Granada took part in the Provincial Basic Swimming Sessions test (JONAB). 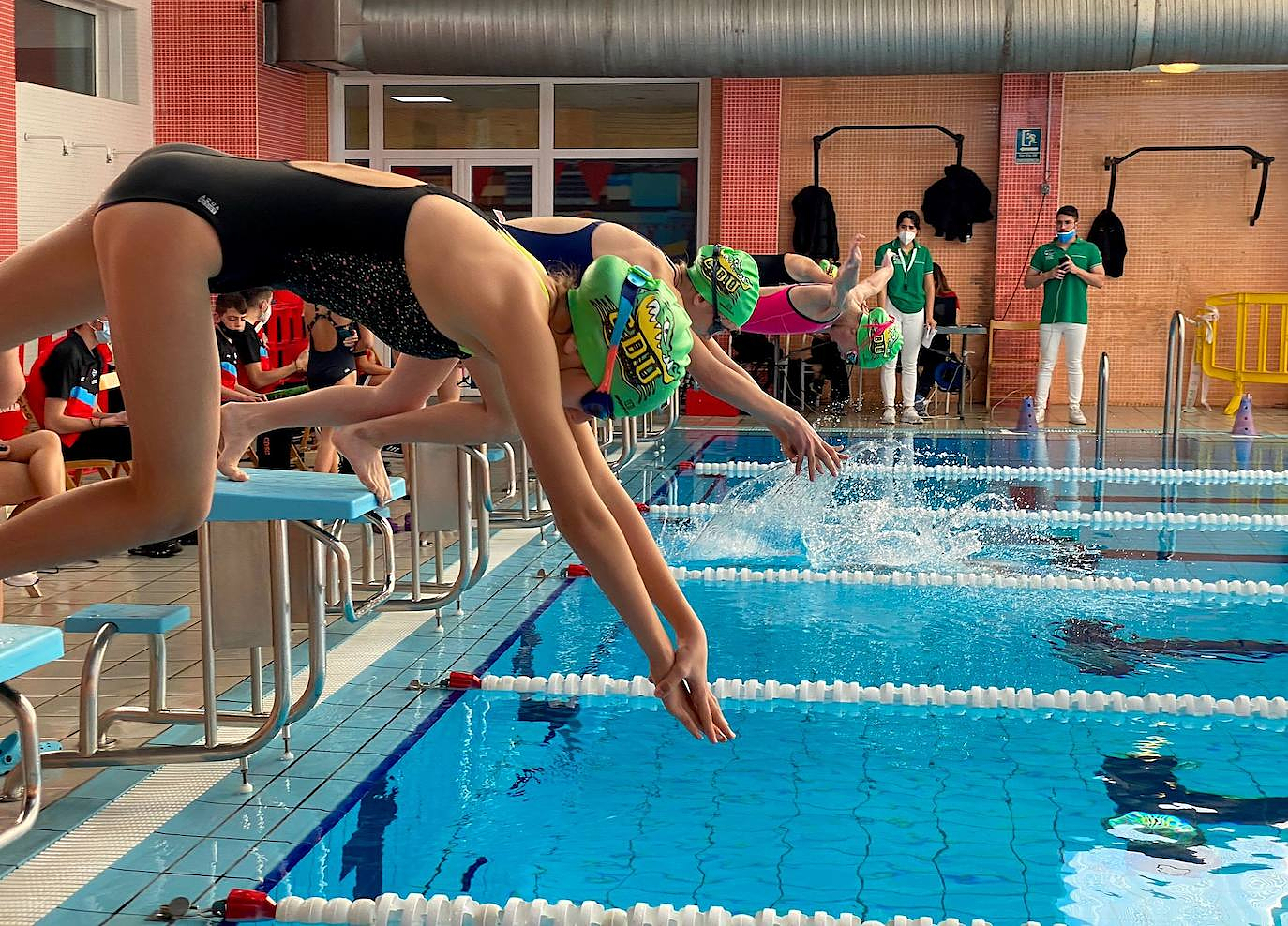 Last weekend, more than 350 swimmers who are not federated from the province of Granada took part in the Provincial Basic Swimming Sessions test (JONAB). This was integrated into the XI Winter Swimming Circuit organized by the Diputacion de Granada and the Andalusian Swimming Federation. The tests were held in La Zubia's municipal swimming pool. They were co-organized by the Sports Area of the City Council as well as the Swim Granada Swimming Club.

The tests were held in the metropolitan area, just as they have been since the creation of the circuit eleven years ago. Their purpose is to encourage swimmers from different indoor pools throughout the province to participate in this sport.

The competition was created by the municipalities' schools in the various municipalities to provide coverage for girls and boys who otherwise wouldn't have the opportunity. Miriam Espinola, Councilor for Sports of La Zubia explains that this goal has been achieved in large numbers as the number of participants keeps growing each year.

Huetor Tajar hosted the event. Other schools and clubs that took part in Saturday's swimming day were Las Gabias and Ogijares. We also have the host, La Zubia, Huetor Tajar and Ogijares. Also, we have the Ogijares and Baza teams.

Puri Lopez, the mayor of La Zubia, explains that around thirty swimmers of all ages from La Zubia participated in the competition and points out the "excellent atmosphere" that was created in the municipal swimming pool. This demonstrates the huge acceptance of grassroots sport in our community.

‹ ›
Keywords:
ZubiaReuneNadadoresProvincia
Your comment has been forwarded to the administrator for approval.×
Warning! Will constitute a criminal offense, illegal, threatening, offensive, insulting and swearing, derogatory, defamatory, vulgar, pornographic, indecent, personality rights, damaging or similar nature in the nature of all kinds of financial content, legal, criminal and administrative responsibility for the content of the sender member / members are belong.
Related News