The goals are not left out: no 0-0 over the whole day (30 goals), pending the clash between Lille and Paris SG, the last two champions of France, in the evening (8:45 p. 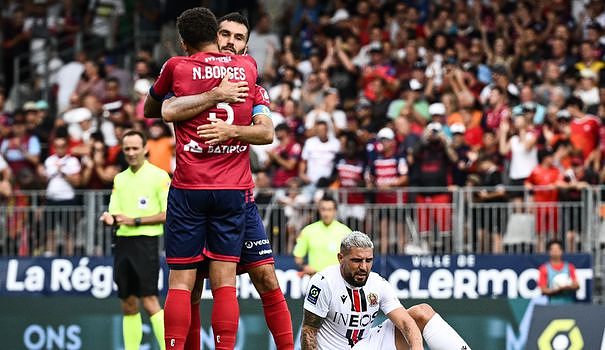 It's not getting any better for Nice... Still without a win this season, unable to dominate Maccabi Tel-Aviv on Thursday in the first leg of the Europa League Conference (1-0), the "Gym" sank and lost its nerves at Clermont after a goal by Saîf-Eddine Khaoui (5th minute).

The Niçois have only two points out of nine possible in L1 (16th) before an already decisive week: crucial return match against Maccabi on Thursday at the Allianz Riviera, then reception of OM on Sunday in L1.

"We have to remobilize, raise our heads and move forward. We have to be more consistent. We lose too many balls in general and for nothing", noted Lucien Favre, the placid Nice coach.

Everything would have been different if striker Amine Gouiri had not found the Clermont post (3rd), or if Jordan Lotomba had not come up against goalkeeper Mory Diaw (26th).

But Nice did not manage to come back to the score and even finished at nine after the exclusion of Mario Lemina (80th) then Jean-Clair Todibo for a movement of mood (82nd)... Either two important players who will miss on call next weekend against Marseille.

For the Rennais (10th), on the other hand, the awakening observed against Ajaccio is good, with goals from Martin Terrier (18th) and Arthur Theate (62nd), despite the exclusion of their defensive midfielder Lesley Ugochukwu (90th 2).

The Ajacciens, themselves, missed a penalty by Thomas Mangani (45th 5th) and the ephemeral equalization of Mounaïm El Idrissy (57th) was not enough.

As for the Breton goalkeeper Romain Salin, substitute, he was excluded for dispute, without even having entered the game!

- Rain of goals in Toulouse, reds in Montpellier -

Toulouse (6th) and Lorient (9th) put on a show at the Stadium, taking the advantage in turn before leaving in a 2-2 draw, with goals from Armand Laurienté (1st) and Ibrahima Koné from the penalty spot ( 79th) on the Merlus side, and Ratao (30th) and Thijs Dallinga (63rd) for the Violets.

In Montpellier (13th, 3 pts), no less than four red cards were distributed, in a match finally won 2-1 by Auxerre (11th, 4 pts), the first victory for the Burgundians since their return this season in the elite, ten years later.

"There were four expulsions. It's heavy in a match without extreme violence," railed Auxerre coach Jean-Marc Furlan.

After two heavy defeats and eight goals conceded, Reims raises its head a bit: after a long frustrating match, the Reims snatched a 1-1 draw in Strasbourg, thanks to a late goal from Folarin Balogun (81st), and abandon the place of red lantern in Troyes.

Startle also in Brest, which pressed Angers: after the good point obtained last weekend against Marseille (1-1), the Brestois confirmed by going to tame the Angevins 3-1 on a double from Jérémy Le Douaron (10th, 38th) and a goal from Achraf Dari (65th).

The SCO, weighed down by the severe exclusion of Halid Sabanovic (35th), reduced the score by Sofiane Boufal (70th) but remains in search of a first victory this season. 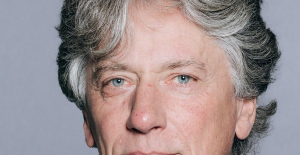 The disgusting business with returns at Hermes 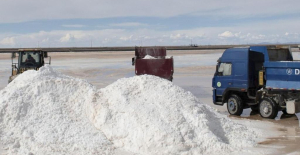 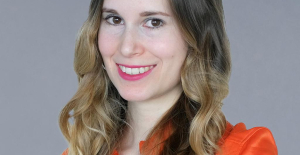