Heated conversation with moderator Kurt Krömer: During an interview with comedian Faisal Kawusi, there was a small scandal on the RBB program "Chez Krömer". 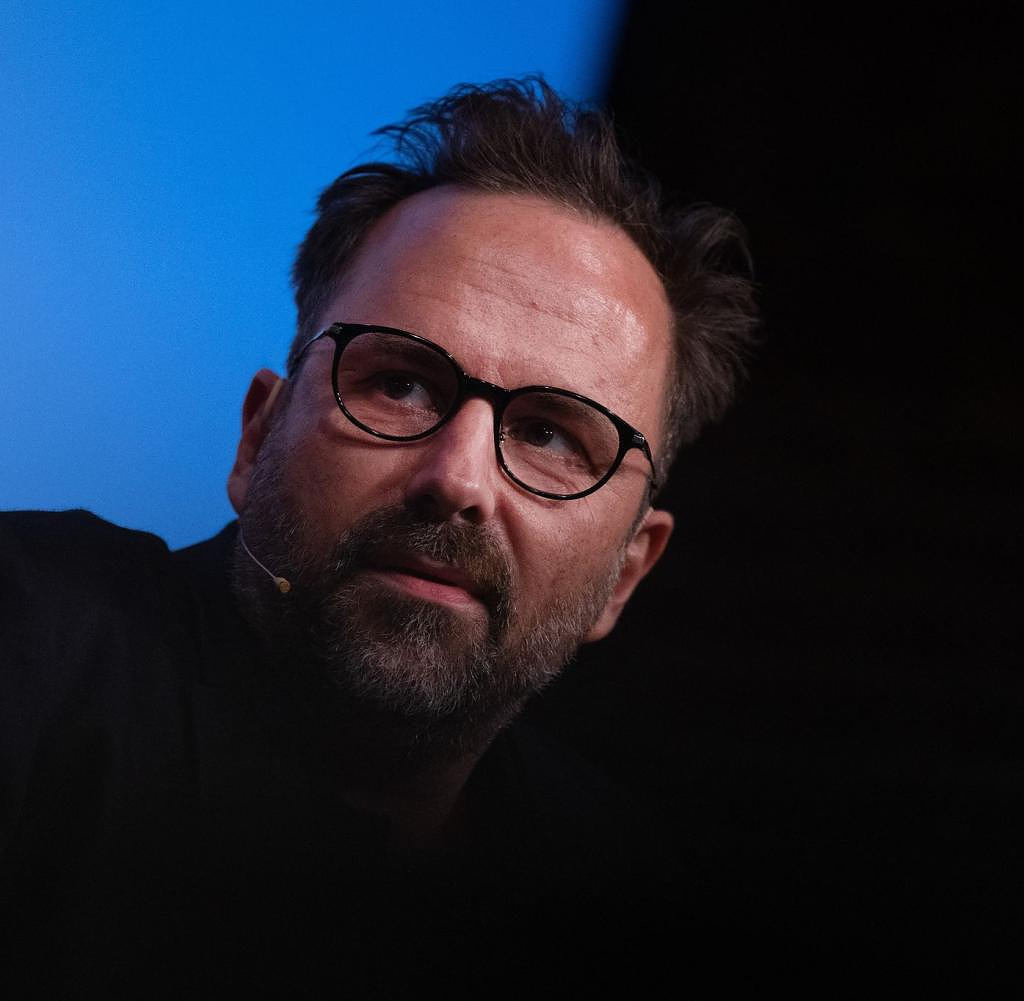 Heated conversation with moderator Kurt Krömer: During an interview with comedian Faisal Kawusi, there was a small scandal on the RBB program "Chez Krömer". The 48-year-old Krömer broke off the conversation several minutes before the end and left the stylized interrogation room.

Then he said in front of the cameras: "Today is the day when I think (...) that I'll go home and see if I might reconsider the concept." Then he got up and left the studio for good .

The interview, which is available in the ARD media library, deals, among other things, with an Instagram comment by Kawusi. Earlier this year, actress Joyce Ilg took to Instagram to make a supposed joke about knockout drops. Youtuberin Silvi Carlsson commented "not cool", then Kawusi wrote: "Next time I will increase the dose, I promise". This generated outraged reactions.

Kawusi has also been criticized for a statement that was criticized as racist to the "Let's Dance" juror Motsi Mabuse and a tour poster that commemorated the fatal arrest of George Floyd in 2020.

Because of the comment about knockout drops, Kawusi had justified himself on "Stern TV", Krömer describes his appearance there as the "usual regret number".

Kawusi explains that he is not racist and is not hostile to anyone else. The parents of the 31-year-old come from Afghanistan and came to Germany in 1989 as political refugees. Kawusi was born in Hesse in 1991.

But Kawusi has to face further accusations from Krömer in the format. When the comedian apologizes for the comment about the knockout drops, Kawusi attacks Krömer and asks why he still has to address this incident six months later. Krömer then questions Kuwasi's apologies and his behavior afterwards. The exchange of blows continues, the voices of the two are getting louder. "You only talk shit," shouts Krömer. Kuwasi asks: "And that means?" - whereupon Krömer: "That you can fuck off." Shortly thereafter, Krömer himself leaves the interrogation room.

Kawusi later explained on the Twitch streaming platform that on the day of the recording he had "really had a really, really bad, a really, really disgusting day". Kawusi said in the live stream: "I felt crappy enough and then this H-son comes and presents himself as a moral apostle. Very disgusting. I really have to say from colleague to colleague: disrespectful. What are you imagining?

He also addressed direct words to Krömer: "Come down from your ivory tower, Digger, no joke, that was really uncool." "There were Nazis, really disgusting racists. He was nicer to them than to me," said Kawusi.

‹ ›
Keywords:
NewsteamKrömerKurt (Pseudonym)ComedyShowsFernsehenRassismus
Your comment has been forwarded to the administrator for approval.×
Warning! Will constitute a criminal offense, illegal, threatening, offensive, insulting and swearing, derogatory, defamatory, vulgar, pornographic, indecent, personality rights, damaging or similar nature in the nature of all kinds of financial content, legal, criminal and administrative responsibility for the content of the sender member / members are belong.
Related News