The Turkish government has "strongly condemned" a controversial animal comparison by the FDP Vice Wolfgang Kubicki to the Turkish President Recep Tayyip Erdogan and summoned the German ambassador. 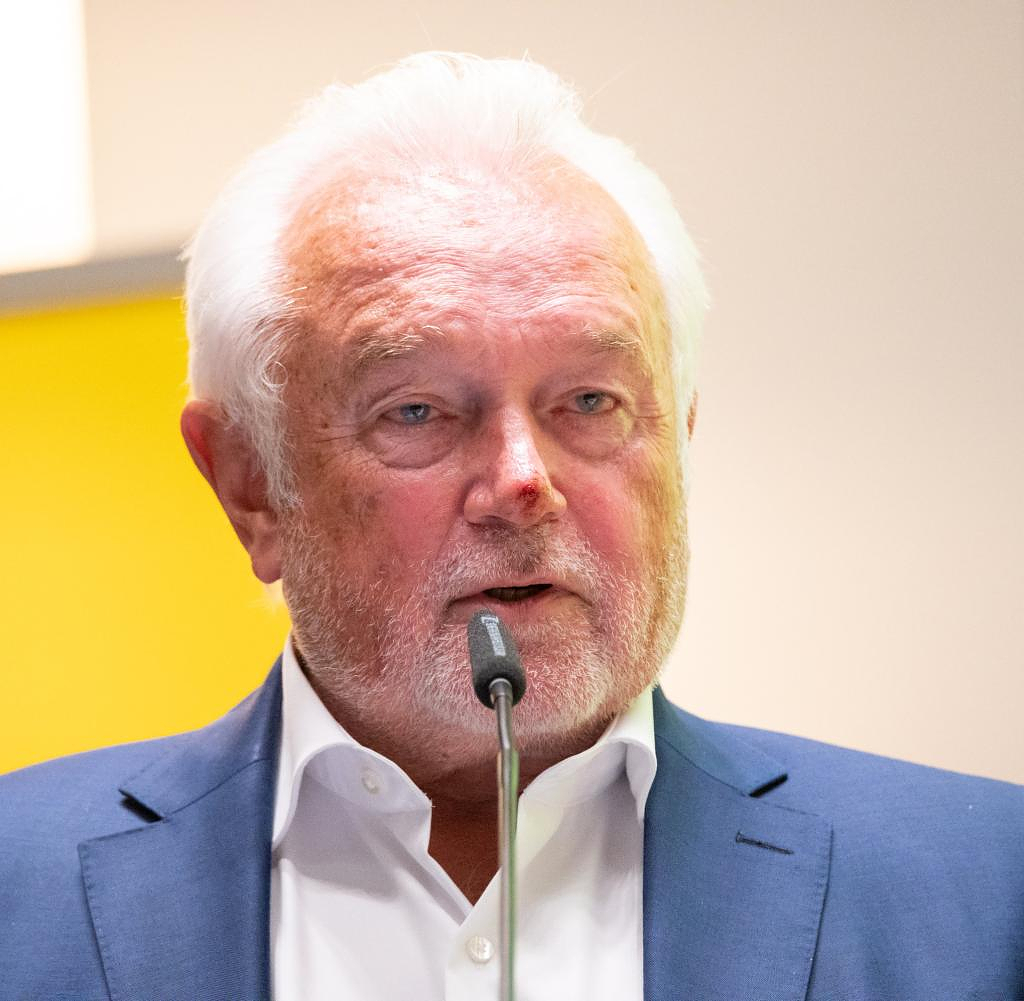 The Turkish government has "strongly condemned" a controversial animal comparison by the FDP Vice Wolfgang Kubicki to the Turkish President Recep Tayyip Erdogan and summoned the German ambassador. The spokesman for the Turkish Foreign Ministry, Tanju Bilgic, said on Tuesday that the "unacceptable statements" were inappropriate for his office as Vice President of the German Bundestag and lacked any political morality and responsibility. The German ambassador was also informed of "our strong reaction" on this issue.

According to media reports, at an election campaign event in Hildesheim, Kubicki referred to Erdogan as a "sewer rat" in connection with his refugee policy.

When asked by the German Press Agency, the FDP politician classified on Tuesday: "In a side note during an election campaign in Lower Saxony, I called Mr. Erdogan "little sewer rat". A sewer rat is a small, cute, yet clever and devious creature, which is why it also appears as a protagonist in children's stories ("Kalle sewer rat", "Ratatouille")," said Kubicki, who is also the Vice President of the Bundestag.

Kubicki said he made the statement as part of a statement on the refugee policy of the Turkish president, who had struck a deal with the European Union to reduce the number of refugees, which was beneficial for Turkey. "Nevertheless, we have to see that the wave of refugees via the Balkan route is increasing again, which poses new challenges for German foreign and domestic policy," said Kubicki.

‹ ›
Keywords:
ErdoganRecep TayyipApple PodcastTexttospeechPolitikFDPNewsteamTürkeiFlüchtlingeRecep Tayyip ErdoganAnkaraKubickiWolfgangWolfgang KubickiNiedersachsenFlüchtlingspolitikWahlkampfauftrittesTanju BilgicTiervergleich
Your comment has been forwarded to the administrator for approval.×
Warning! Will constitute a criminal offense, illegal, threatening, offensive, insulting and swearing, derogatory, defamatory, vulgar, pornographic, indecent, personality rights, damaging or similar nature in the nature of all kinds of financial content, legal, criminal and administrative responsibility for the content of the sender member / members are belong.
Related News