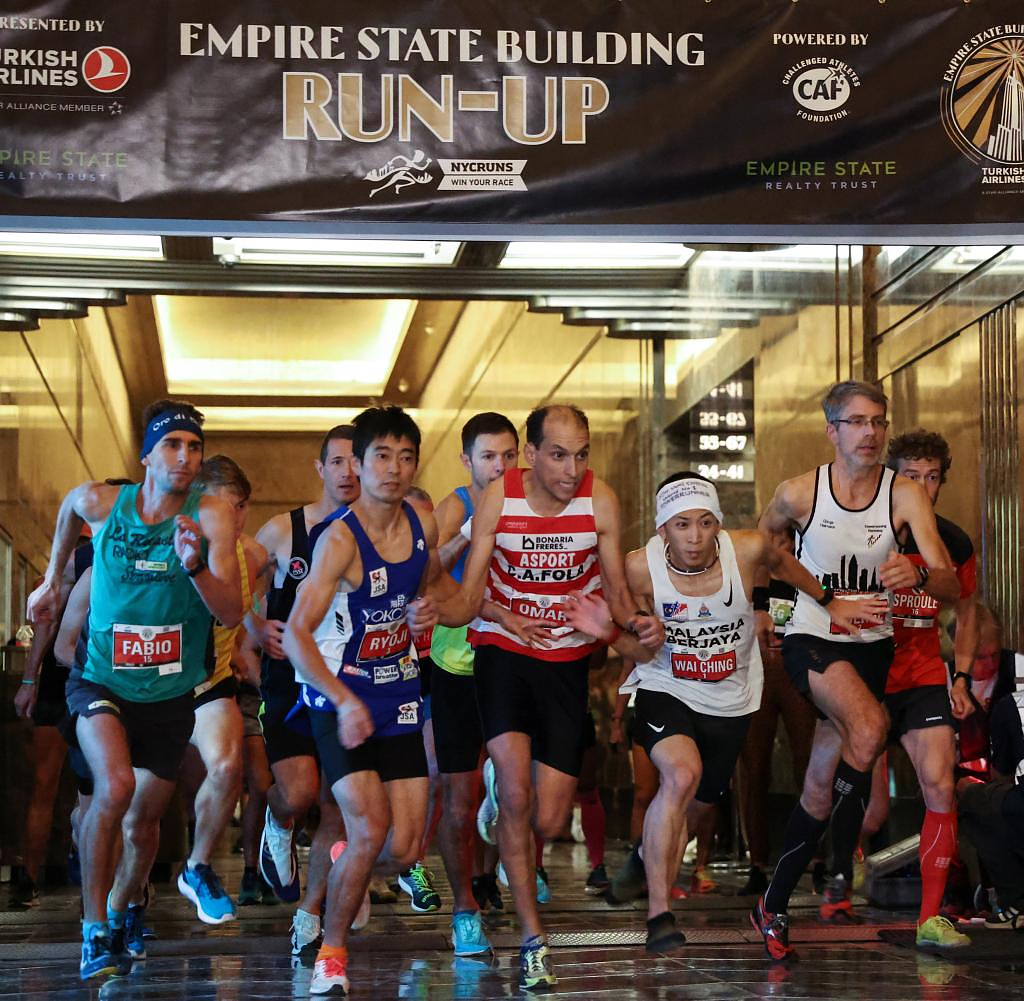 The German athlete Görge Heimann took fourth place in the legendary stair run up the Empire State Building in New York. According to the organizer, the 53-year-old from Cologne managed the 1,576 steps to the 86th floor in 11:40 minutes on Thursday. The winner was Wai Ching Soh from the USA in 10:44 minutes.

It was Heimann's second start after 2016 when he finished fifth. He had ruled out a win in advance because of the strong competition, but was aiming for a top place and a new best time.

The 44th edition of the run again led to the observation deck of the iconic skyscraper in Midtown Manhattan. It would take less than a minute for the elevator to climb the 320 vertical meters – the Australian Paul Crake has held the staircase record since 2003 with 9 minutes and 33 seconds.

However, it was a German who achieved the most victories among men: Thomas Dold was first on the roof of the metropolis seven times. Unlike high-rise runs in China or the Middle East, there is no prize money in New York.