Kisses, tears and a "declaration of war" - excitement about "Harry

Of course, the timing of the release was no coincidence: on Thursday, December 1st, the first trailer for the new Netflix documentary “Harry</p>But now his little brother Harry is back in the picture, with a dramatic, very emotional production. 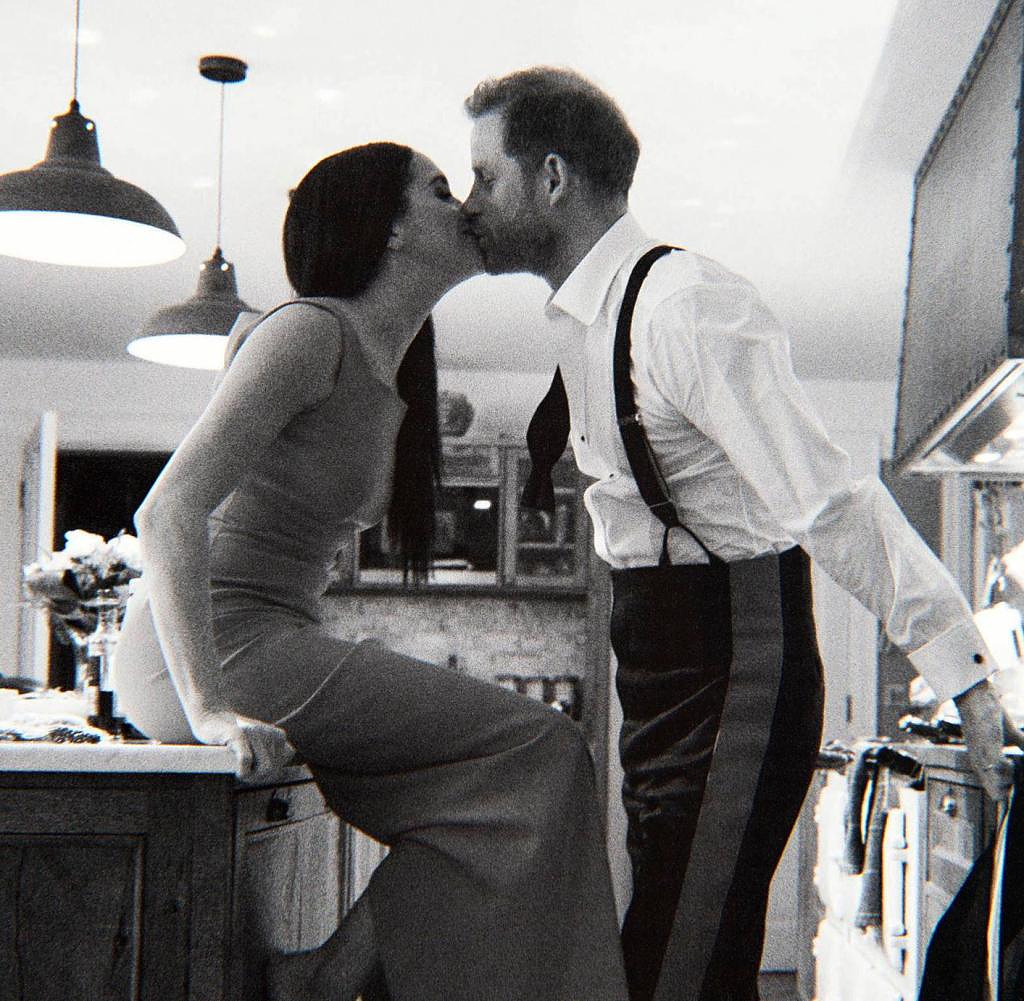 Of course, the timing of the release was no coincidence: on Thursday, December 1st, the first trailer for the new Netflix documentary “Harry

But now his little brother Harry is back in the picture, with a dramatic, very emotional production. The short clip that the British prince has now published as a promotional measure for his latest project is 59 seconds long and has already been called up a hundred thousand times within a very short time.

A "declaration of war" was this time of publication, a "treason of biblical proportions", but at least an open affront to the royal family and one's own brother, wrote tabloids such as the "Daily Mail", which published the mini video in countless articles analyze carefully. The film excerpt is partly in black and white, a mixture of film scenes and previously unpublished photos. There is also melodramatic music and meaningful statements.

"With so much at stake, doesn't it make more sense to hear our story from ourselves?" asks former actress Meghan ("Suits"). The 41-year-old can also be seen several times wiping tears from her face or throwing her head in her hands. Her husband Harry, on the other hand, is a caring family man: "No one sees what happens behind closed doors," says the 38-year-old into the camera. "I had to do everything to protect my family."

With these hints, the couple alludes to his dramatic departure ("Megxit") from the British royal family and the experiences that led to this decision. The film project, for which the Suessexes received a two-digit million fee, will be released on December 8th. Netflix itself describes the six-part series as an "unprecedented and in-depth" look at one of the most talked-about couples in history. Directed by Liz Garbus, Emmy-winning producer of the Netflix documentary What Happened, Miss Simone?. But that's not all the revelations: Harry is also preparing for the publication of his autobiography "Spare" in January.

Meanwhile, the two exile nobles have received support from London's former anti-terror boss. In a TV interview on Channel 4, Neil Basu officially confirmed for the first time that there had indeed been serious threats against Duchess Meghan in Great Britain. Basu spoke literally of "disgusting and very real" scenarios he had to deal with as head of the London Police Counter-Terrorism Unit.

Right-wing extremists in particular threatened the black American and her husband Prince, said Basu. “We had teams investigating that. People were prosecuted for those threats.” The 54-year-old, whose father is Indian, is the UK's most senior police officer, who also has non-British roots. He is now retiring after 30 years.

Basu's statements should reinforce the security concerns Prince Harry has repeatedly raised, as does his comment in "Harry

He even went to court against the decision of the British Home Office to no longer grant him and his family police protection when visiting his home country. The Ministry had also turned down Harry's offer to pay for the police protection themselves. One thing is already clear: This conflict is also likely to be negotiated on Netflix soon.

‹ ›
Keywords:
Texttospeech
Your comment has been forwarded to the administrator for approval.×
Warning! Will constitute a criminal offense, illegal, threatening, offensive, insulting and swearing, derogatory, defamatory, vulgar, pornographic, indecent, personality rights, damaging or similar nature in the nature of all kinds of financial content, legal, criminal and administrative responsibility for the content of the sender member / members are belong.
Related News