King Charles gets personal in his Christmas speech

In his first Christmas speech as British King, Charles III. 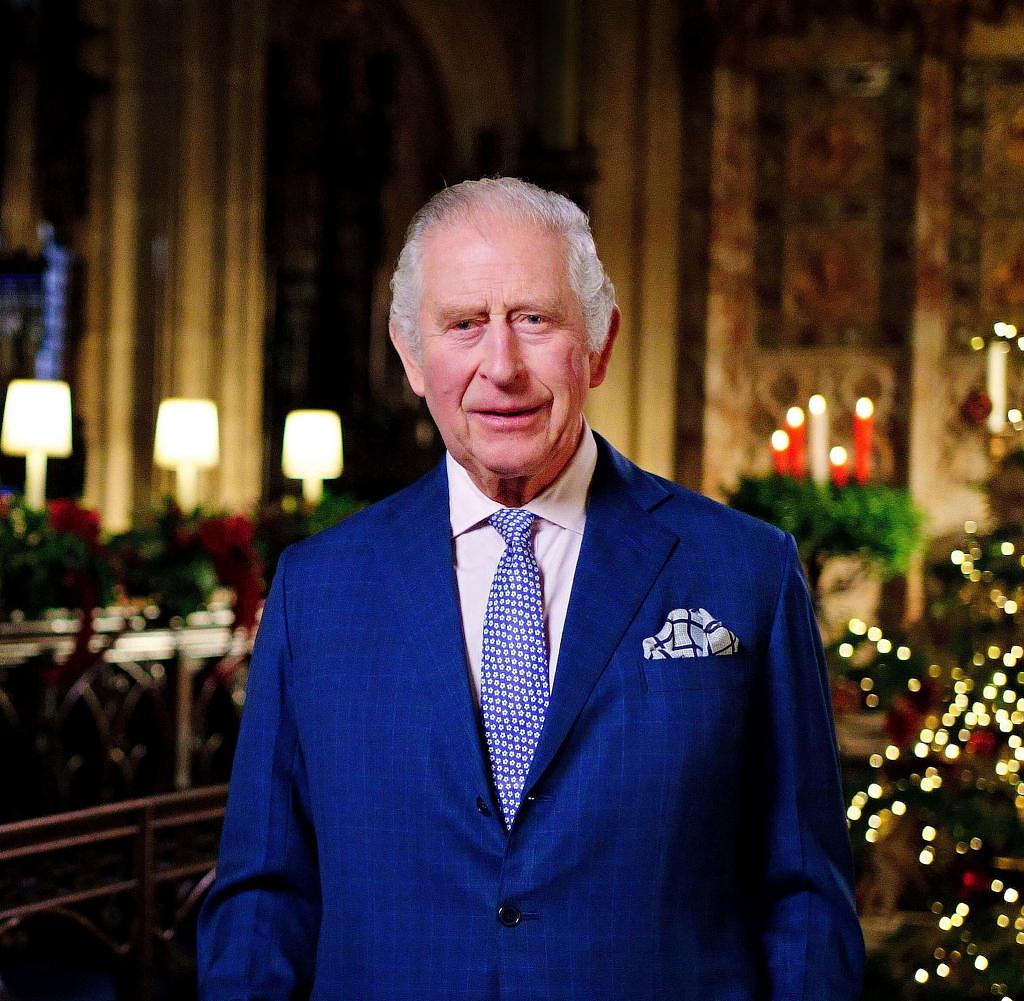 In his first Christmas speech as British King, Charles III. condolences to all families in need. The monarch said in the televised speech on Sunday afternoon there was a "time of great anxiety and need". This applies to everyone worldwide who is exposed to conflict, famine or natural disasters, as well as those "who find ways to pay their bills and feed their families and keep them warm". Millions of people in the UK are struggling with increased food prices and energy costs.

It was the first time a king gave the televised Christmas speech. Charles' mother Queen Elizabeth II was the first monarch to address the population on television at Christmas in 1957. The Queen's speech was broadcast live at the time, but it has long since been recorded. Charles' speech was recorded at St George's Chapel in Windsor on December 13th. Buried beneath the church in the grounds of Windsor Castle is the Queen, who died on September 8 after 70 years on the throne.

In the speech, Charles found personal words for his "beloved" mother. Christmas is a "particularly poignant time for all of us who have lost loved ones," said the king. "We sense her absence at every familiar season and remember her at every cherished tradition." He shared with the late Queen's belief in people who could touch the lives of others with kindness and compassion. This is "the essence of our community and the foundation of our society," said the 74-year-old.

Charles thanked the military, health and social workers, teachers and all government workers for their "selfless service." They would readily respond to the needs of others with much humanity. "I would like to give a special tribute to all the wonderfully kind people who are so generous in donating food or donations or the most precious commodity of all, their time, to support those most in need," said the King.

‹ ›
Keywords:
NewsteamKönig Charles III.Queen Elizabeth II.
Your comment has been forwarded to the administrator for approval.×
Warning! Will constitute a criminal offense, illegal, threatening, offensive, insulting and swearing, derogatory, defamatory, vulgar, pornographic, indecent, personality rights, damaging or similar nature in the nature of all kinds of financial content, legal, criminal and administrative responsibility for the content of the sender member / members are belong.
Related News