North Korea's ruler Kim Jong-un wants to make his country the most powerful nuclear power in the world. 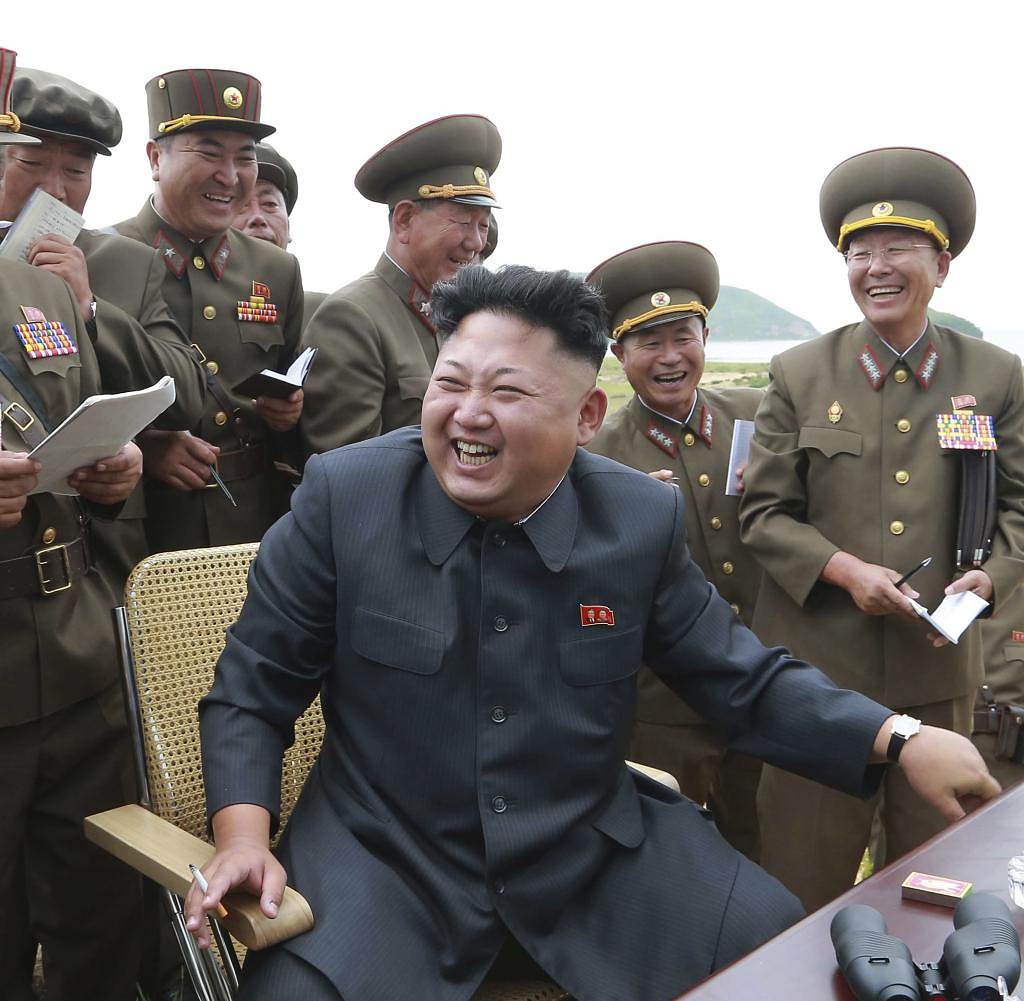 North Korea's ruler Kim Jong-un wants to make his country the most powerful nuclear power in the world. Kim said building nuclear forces is the most important goal, state news agency KCNA reported on Sunday. "The end goal is to have the strongest strategic armed forces in the world, the absolute strongest armed forces that have not existed in this century," Kim said.

North Korea has tested more missiles this year than in any previous year. In this month alone there were probably 30 short-, medium- and long-range missiles. Last week, the country reportedly detonated an ICBM with a potential range that could hit the US mainland. The internationally isolated country has been expanding its weapons program for years and is therefore subject to international sanctions.

The UN Security Council has passed nearly a dozen resolutions since 2006 imposing sanctions on North Korea over its nuclear and missile activities. Several members of the UN Security Council had condemned the launch of the suspected ICBM last week; however, they refrained from making a formal statement because of resistance from China and Russia.

‹ ›
Keywords:
NewsteamKim Jong Un(Sohngeb.ca. 1983)Nordkorea
Your comment has been forwarded to the administrator for approval.×
Warning! Will constitute a criminal offense, illegal, threatening, offensive, insulting and swearing, derogatory, defamatory, vulgar, pornographic, indecent, personality rights, damaging or similar nature in the nature of all kinds of financial content, legal, criminal and administrative responsibility for the content of the sender member / members are belong.
Related News