In the case of a 28-year-old man from Brazil who was killed in Hamburg, the Federal Court of Justice (BGH) overturned the guilty verdict of murder against the then 46-year-old perpetrator. 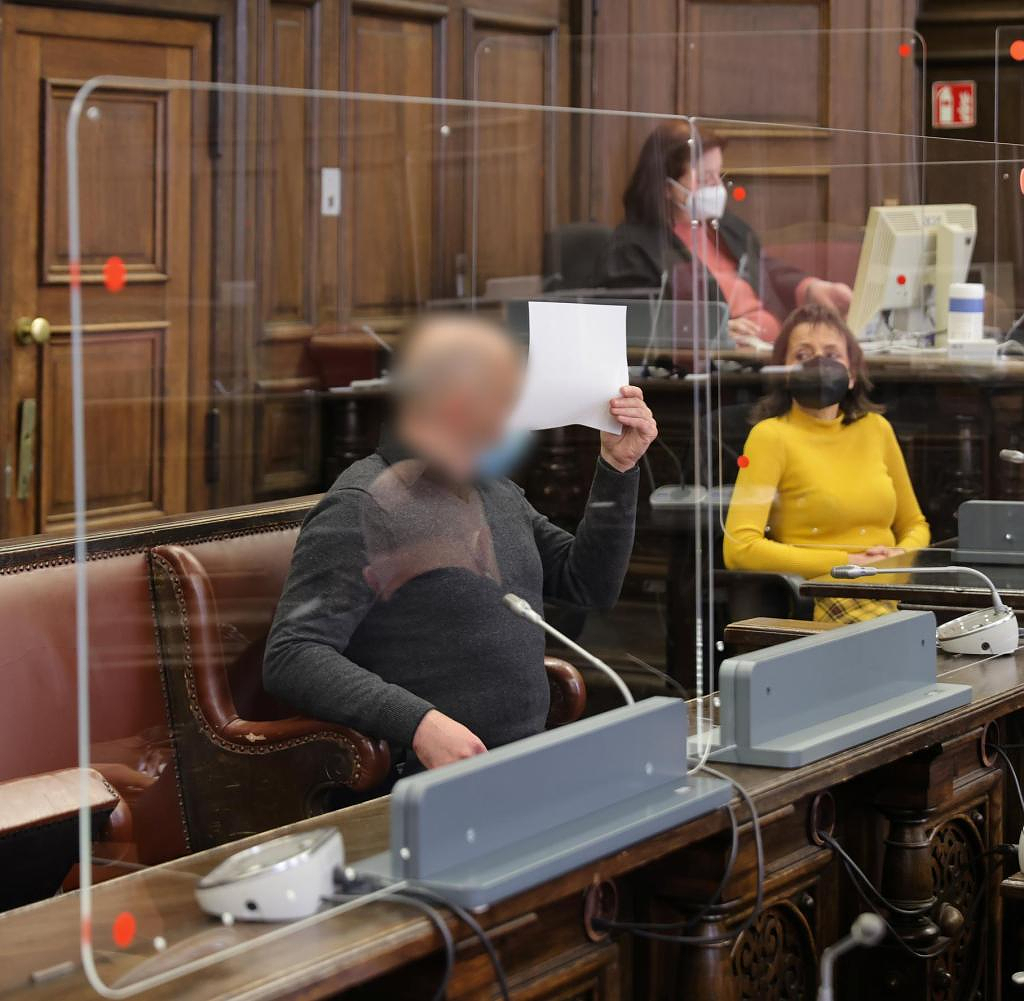 In the case of a 28-year-old man from Brazil who was killed in Hamburg, the Federal Court of Justice (BGH) overturned the guilty verdict of murder against the then 46-year-old perpetrator. This emerges from a decision by the 5th Criminal Senate published on Monday, in which a new hearing for the legal assessment of the crime before another criminal division of the regional court is ordered.

In April 2021, the Hamburg district court came to the conclusion that the perpetrator, who was 46 at the time of the conviction, had drugged his victim in his apartment, wanted to force him to have sex and murdered him in the process. He then hid the Brazilian's body in his apartment for months. The regional court had sentenced the man to life imprisonment as a total penalty for, among other things, murder in combination with attempted serious sexual assault.

In its decision, however, the BGH has now assessed the murder verdict as not sustainable. The reason for this is that due to the severe decomposition of the corpse, it could no longer be clarified exactly which action of the perpetrator had caused the death of the 28-year-old: the administration of the drugs, the injuries inflicted in the course of a physical altercation or the influence on the mouth of the victim to stop him from screaming.

However, a conviction for murder presupposes that the accused should have realized a characteristic of murder in all acts which alone or in combination could have caused the death of the victim. In the case of the physical altercation, however, this could not be confirmed with certainty, which was due, among other things, to the inadequate assessment of evidence in the presentation of the results of the expert evaluation of the DNA traces secured at the crime scene.

Since it cannot be ruled out that an action by the perpetrator without any evidence of murder could have led to the death of the 28-year-old, a conviction for murder is ruled out, as the criminal senate announced. In his trial in April 2021, the perpetrator was also convicted of serious rape and dangerous bodily harm after the court considered it proven that in 2018 he gave an acquaintance a drink with knockout drops, raped the unconscious person and took photos and videos of it. The Hamburg district court must now negotiate again about the extent of the cancellation of the overall sentence. lno/jlau

‹ ›
Keywords:
TexttospeechHamburgLauterbachJörnProzesseBundesgerichtshof (BGH)MordmerkmalBundesgerichtshofMordurteilLeicheBrasilienKrimiMord
Your comment has been forwarded to the administrator for approval.×
Warning! Will constitute a criminal offense, illegal, threatening, offensive, insulting and swearing, derogatory, defamatory, vulgar, pornographic, indecent, personality rights, damaging or similar nature in the nature of all kinds of financial content, legal, criminal and administrative responsibility for the content of the sender member / members are belong.
Related News