Hollywood actor Kevin Spacey has denied sexual harassment allegations against him in court in New York. 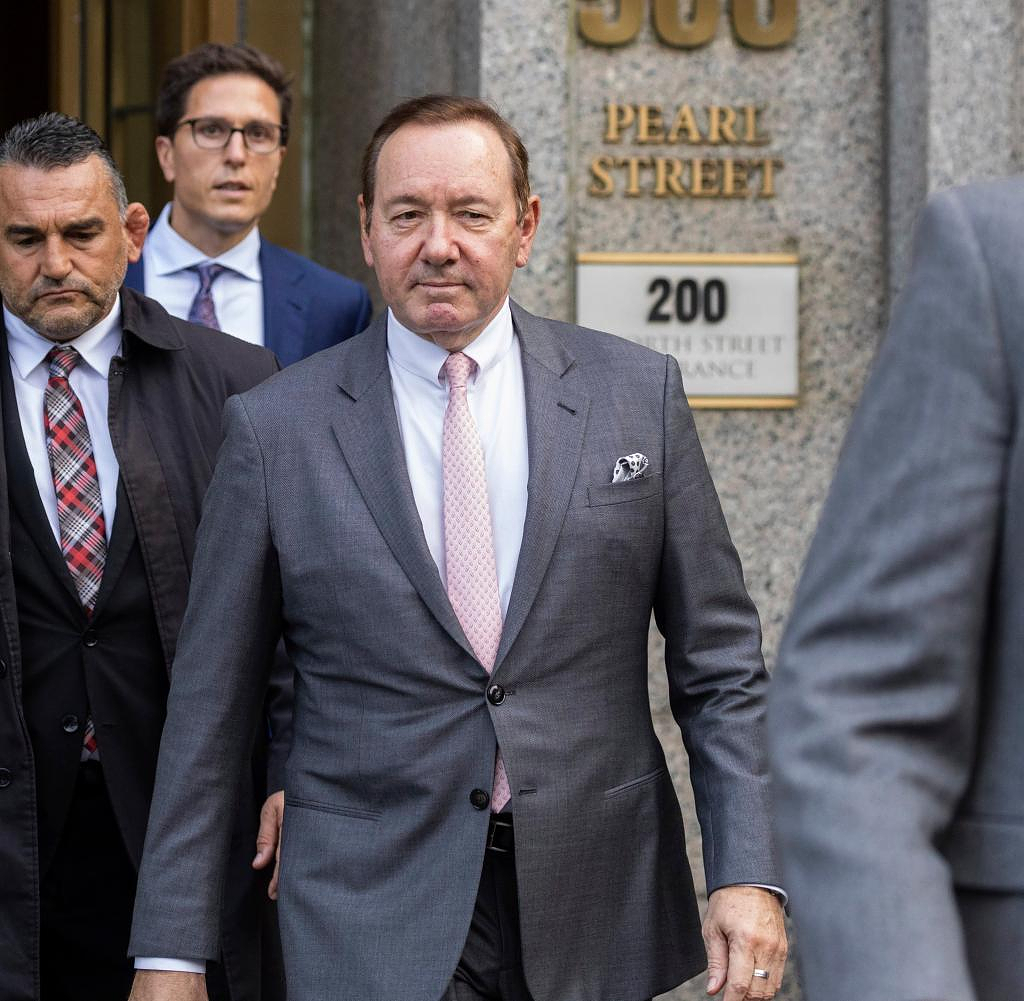 Hollywood actor Kevin Spacey has denied sexual harassment allegations against him in court in New York. "I don't remember being at a private party with him or staying at an apartment with him," Spacey said Monday when asked by his attorney about the plaintiff's allegations.

Star Trek: Discovery actor Anthony Rapp, now 50, accused Spacey of sexually assaulting him in 1986 when he was 14. He's asking for $40 million in damages. Accordingly, Spacey Rapp, who was almost twice his age at the time, is said to have touched his buttocks at a party in New York; then he is said to have taken Rapp to his Manhattan apartment, lifted him onto a bed and then laid on him.

Known for films like The Usual Suspects and American Beauty, as well as the hit Netflix series House of Cards, Spacey has long been a celebrated Hollywood star. Because of allegations of abuse in the course of five years ago

Rapp made his allegations against Spacey public in an interview at the end of October 2017. Spacey apologized for "extremely inappropriate behavior while intoxicated". But he couldn't remember the incident. Now Spacey said in court that he regrets apologizing on the advice of his agents at the time. "I learned a lesson," he said. "Never apologize for something you didn't do."

In his testimony, Spacey also opened up about his father in a way he hadn't publicly done before. The 63-year-old said his father was a "neo-Nazi" and "white racist" who didn't like homosexuals any more than his son's interest in theater.

Plaintiff Rapp filed a criminal complaint against Spacey in 2020 alleging sexual assault, but a judge dismissed it. The actor then filed a civil lawsuit.

‹ ›
Keywords:
NewsteamSpaceyKevin
Your comment has been forwarded to the administrator for approval.×
Warning! Will constitute a criminal offense, illegal, threatening, offensive, insulting and swearing, derogatory, defamatory, vulgar, pornographic, indecent, personality rights, damaging or similar nature in the nature of all kinds of financial content, legal, criminal and administrative responsibility for the content of the sender member / members are belong.
Related News