A Kentucky Senate committee approved a bill Thursday to prohibit transgender girls from participating school sports that are compatible with their gender identity. 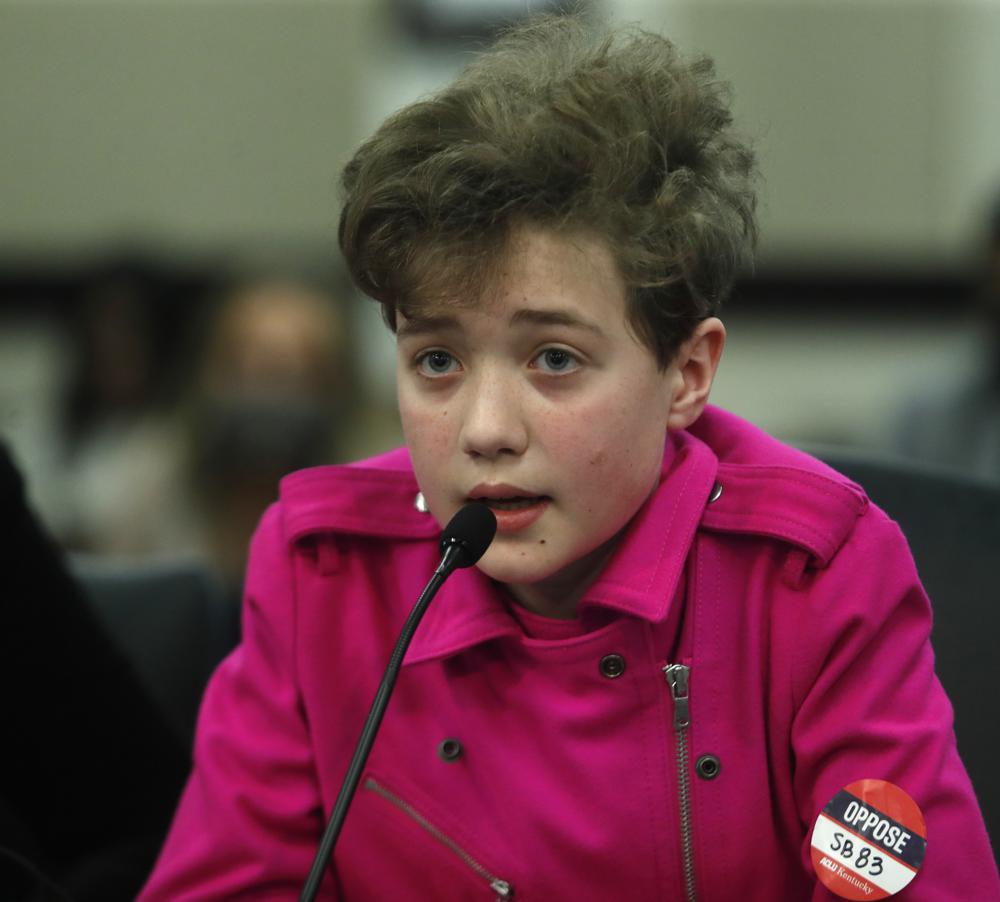 Next, the measure will be sent to the full Senate. Kentucky, which is Republican-dominated, would be the latest state to pass a ban on transgender women and girls if the bill becomes law. However, the bans have been challenged in many states as violating federal law.

Republican Sen. Robby mills stated that it would be a crushing experience for a young lady who has worked hard to build her career only to find herself competing against a biological man in the state tournament or finals.

Mills stated that the bill would determine a student's gender based on the "biological sexuality" indicated on their certified birth certificate.

Opponents claimed that the bill's restrictions were unconstitutional. Chris Hartman, the Fairness Campaign's executive director, stated that transgender children shouldn't be subject to "this level" of unfair scrutiny or debate about whether they should be allowed to play with their friends, and included in school life.

A young transgender girl shared her experiences with the committee about the importance of playing middle school field hockey. Fischer Wells spoke about the friendships she made and the fun she had playing on the team.

The youngster stated that he didn't want the bill to be passed because it would mean he couldn't play and also cause severe mental health problems for him.

She stated to the committee that sports are a great way for her to deal with life.

She said, "It is disgusting that this bill has even been suggested." "It's terrible. It was terrible. I practiced for hours and worked hard.

Her mother stated that her daughter is "lights up" when playing field hockey. She enjoys the same benefits as her teammates, including friendships, teamwork, and character building.

David Walls, executive Director of The Family Foundation spoke in support of the bill. He stated that allowing males in girls' sports is "destroying fair competition." The bill provides "common sense protections" for K-12 girls participating in K-12 sports.

After hearing from parents and transgender girls, the Senate committee voted to approve the bill. The panel approved the bill on a 9-3 vote with Democrats voting against.