The European Commission and the European Central Bank yesterday poured jugs of cold water on European countries, including Spain, who planned to continue with the free spending bar until the end of 2024. 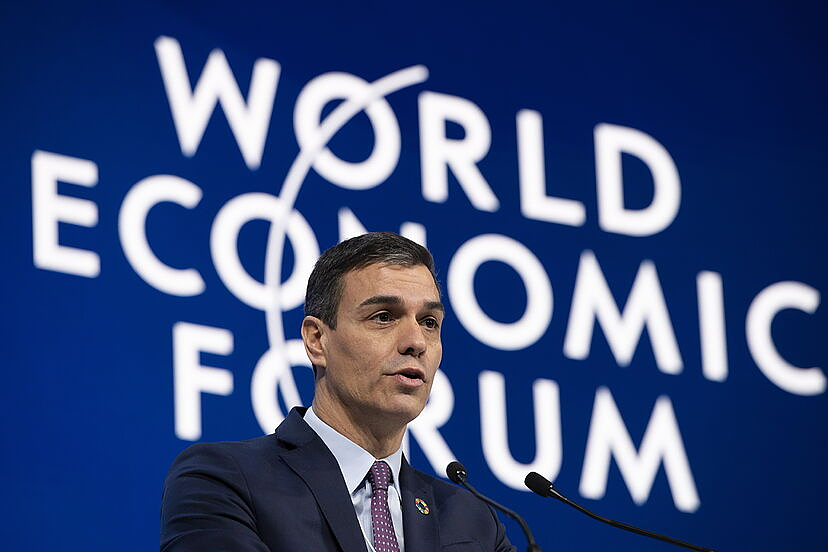 The European Commission and the European Central Bank yesterday poured jugs of cold water on European countries, including Spain, who planned to continue with the free spending bar until the end of 2024.

The Government of Pedro Sánchez had been boasting for weeks that they had managed to get Brussels to extend the suspension of the deficit and debt rules for another year, given the consequences of the war in Ukraine. And it was true, but not the whole truth.

‹ ›
Keywords:
OpinionEconomía
Your comment has been forwarded to the administrator for approval.×
Warning! Will constitute a criminal offense, illegal, threatening, offensive, insulting and swearing, derogatory, defamatory, vulgar, pornographic, indecent, personality rights, damaging or similar nature in the nature of all kinds of financial content, legal, criminal and administrative responsibility for the content of the sender member / members are belong.
Related News