Karlsruhe must be careful not to lose trust 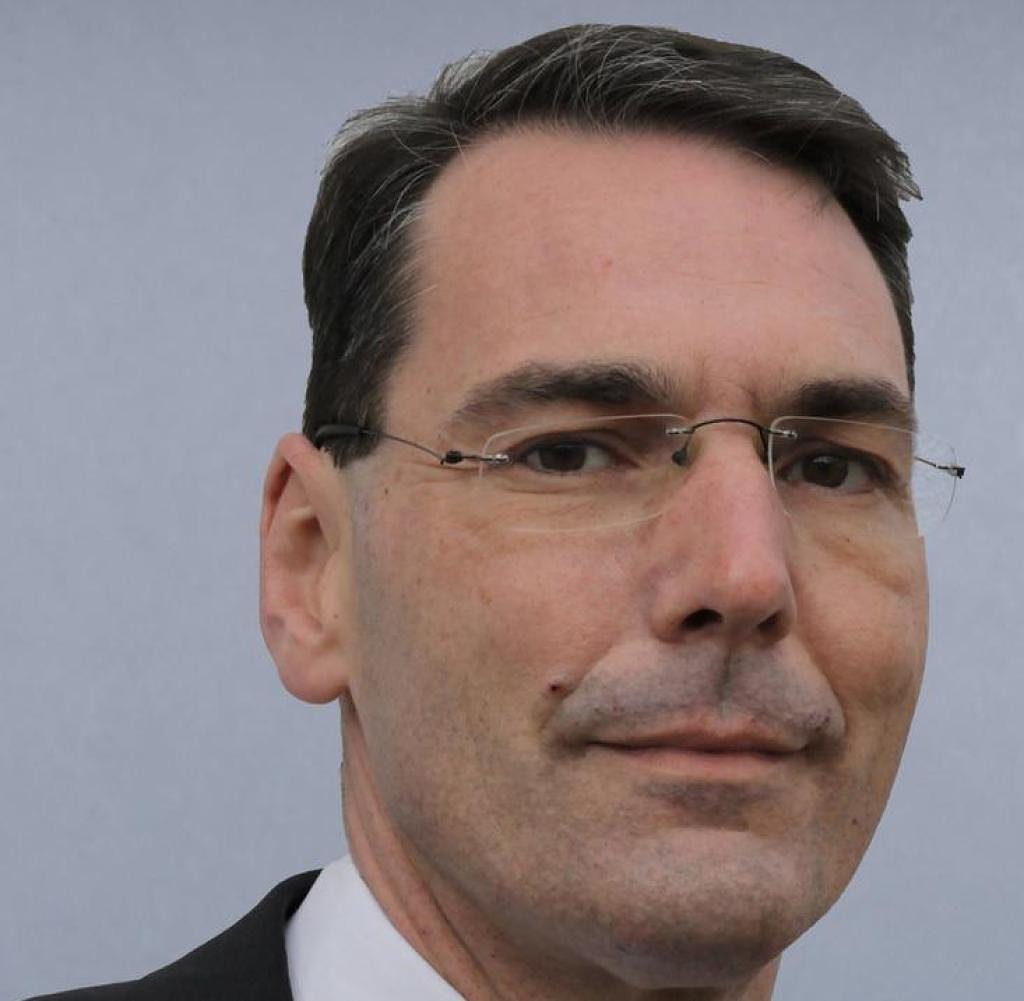 "Futile, expensive and embarrassing." With these words, Felix W. Zimmermann, editor-in-chief of the "Legal Tribune Online", commented on the costs incurred by the Federal Constitutional Court in trying to fend off a journalist's request. A legitimate criticism - and not the only one of the highest German court.

It all started with a dinner attended by constitutional judges, then Chancellor Angela Merkel and several ministers. This attracted criticism because it addressed issues the government was facing in the Corona situation - and this while there were numerous court cases.

The "Bild" journalist Lydia Rosenfelder made several inquiries to the Federal Constitutional Court about this meeting. Legally, she relied on the Freedom of Information Act (IFG) and the right to information under press law. However, the court only responded to a number of her questions with the sentence: "I refer to the previous correspondence", although it did not contain any answers. Even the question as to which previous correspondence was referred to was answered with the phrase mentioned. Only when the journalist went to court did she receive information.

The procedure was then declared by both sides to be over, so that the administrative court in Karlsruhe only had to decide on the costs. It found that the journalist's concern was largely justified. And it stated that the highest German court had "not substantiatedly opposed its request from a substantive legal point of view". "A greater rebuke," says the "FAZ", "is hardly conceivable among lawyers."

The newspaper also named the legal fees incurred for the Constitutional Court: 33,528.26 euros. At my request, it was confirmed that this sum was actually incurred as a result of legal services due to the IFG claim and the court proceedings. However, the court does not provide any information on the details of the remuneration charged. "The procedural representatives of the Federal Constitutional Court have not given their consent to the disclosure of the requested information," it says. According to the newspaper, the law firm working for "Bild" received just 2293.25 euros for the process.

One wonders. Also about another case that the Karlsruhe Administrative Court recently dealt with. Here, a lawyer had filed an urgent application because of the strict corona access rules of the Federal Constitutional Court. That changed these rules even before a court decision, but showed no understanding for the lawyer's actions.

The administrative court saw it differently. Although the litigation was settled by relaxing the rules, the Federal Constitutional Court had to bear the costs for this, since its behavior had caused the lawyer to claim provisional legal protection.

Not exactly a glorious page for the highest German court, which has been subject to an unusual amount of criticism in recent times. And when, for example, the well-known constitutional lawyer Professor Volker Böhme-Neßler explains in an interview with the "Nordwest-Zeitung" on the so-called climate decision that the Federal Constitutional Court "clearly crossed the line" between case law and politics, that gives food for thought.

"'I'm going to Karlsruhe!' - this battle cry shows hope and trust," Professor Rudolf Gerhardt said some time ago in the "Journal for Legal Policy". The Federal Constitutional Court has rightly earned this trust over the decades. It has to be careful not to gamble it away lightly.

‹ ›
Keywords:
KarlsruheBundesverfassungsgericht (BVG)ProzesskostenDiringerArndVerwaltungsgerichtBundesverfassungsgerichtRudolf GerhardtLudwigsburgKrimiArnd DiringerLegal Tribune Online
Your comment has been forwarded to the administrator for approval.×
Warning! Will constitute a criminal offense, illegal, threatening, offensive, insulting and swearing, derogatory, defamatory, vulgar, pornographic, indecent, personality rights, damaging or similar nature in the nature of all kinds of financial content, legal, criminal and administrative responsibility for the content of the sender member / members are belong.
Related News