Justine Vayrac case: the victim died of strangulation according to the autopsy

The results of the analyzes intended to determine whether the victim was drugged are not yet known. 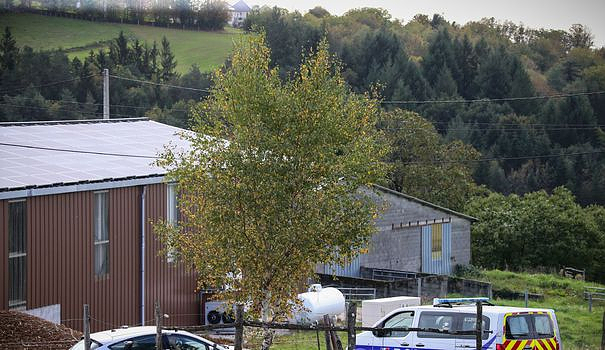 The results of the analyzes intended to determine whether the victim was drugged are not yet known.

A 21-year-old farmer, imprisoned and prosecuted for rape, kidnapping and murder, confessed Thursday at the end of his police custody "to have killed the victim when they were both at his home and they had just consensual sex," according to the prosecution.

The suspect, residing in the town of Beynat 15 km from Brive, also told investigators that he had "punched, which would have caused the death" of the young woman, mother of a two-and-a-half-year-old child. , and used an "agricultural machine" to "bury the body" in the forest.

The victim's body was found near the suspect's farm after several days of searches by 80 police and gendarmes.

Justine Vayrac, from Tauriac, in the neighboring department of Lot, disappeared on the night of Sunday October 23, around 4 a.m., near a nightclub in Brive, "La Charrette", where she spent the evening with friends. .

According to several sources, Justine Vayrac would have felt bad in the disco after having drunk a few glasses of alcohol and would have decided to go to sleep in her car.

She would then have crossed paths with the suspect, an "acquaintance" according to a friend of the young woman, who left her with him and then went back to the nightclub.