Hollywood actor Kevin Spacey has been acquitted of sexual harassment charges in a civil trial. 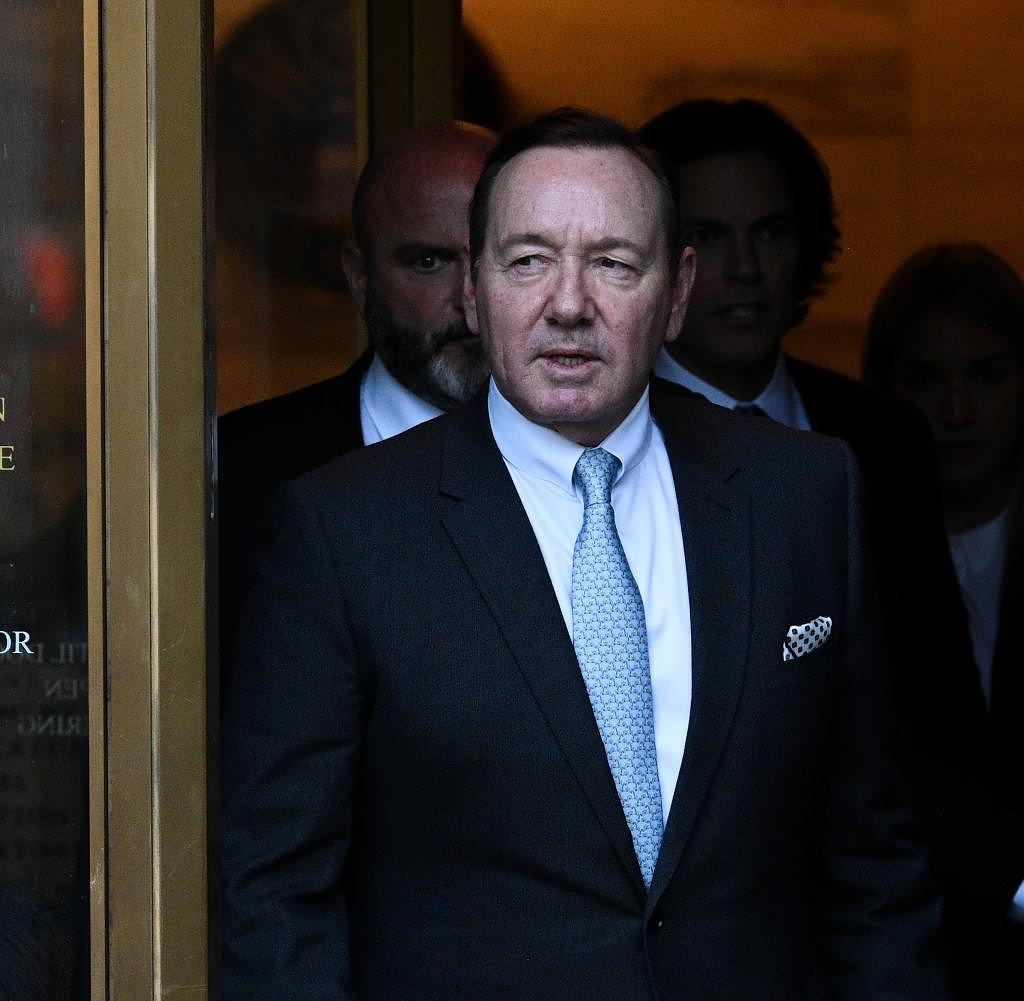 Hollywood actor Kevin Spacey has been acquitted of sexual harassment charges in a civil trial. A jury in New York ruled Thursday after brief deliberations that actor Anthony Rapp ("Star Trek: Discovery") could not prove that Spacey touched him on a "sexual or intimate part of the body" more than 35 years ago when he was 14 have. Rapp's claim for damages of 40 million dollars (almost 41 million euros) against the two-time Oscar winner was rejected.

The now 50-year-old Rapp had accused Spacey, known from films such as "The Usual Suspects" and "American Beauty" as well as the hit Netflix series "House of Cards", of sexually harassing him at a party in Manhattan in 1986. According to this, the then 26-year-old Spacey grabbed his butt, lifted him onto a bed and lay on him.

At the trial, Spacey said he regretted apologizing on the advice of his agents. "I learned a lesson," he said. "Never apologize for something you didn't do."

Rapp filed a criminal complaint against Spacey in 2020 alleging sexual assault, but a judge dismissed it. The actor then filed a civil lawsuit.

Spacey was an acclaimed Hollywood star for a long time, until he was killed due to abuse allegations in the wake of the

‹ ›
Keywords:
NewsteamSpaceyKevinSexuelle BelästigungUSAKevin SpaceyNew YorkAnthony RappManhattanJohn BarrowmanBelästigungMusik
Your comment has been forwarded to the administrator for approval.×
Warning! Will constitute a criminal offense, illegal, threatening, offensive, insulting and swearing, derogatory, defamatory, vulgar, pornographic, indecent, personality rights, damaging or similar nature in the nature of all kinds of financial content, legal, criminal and administrative responsibility for the content of the sender member / members are belong.
Related News