After a fraud lawsuit, financial flows from companies owned by former US President Donald Trump are to be monitored. 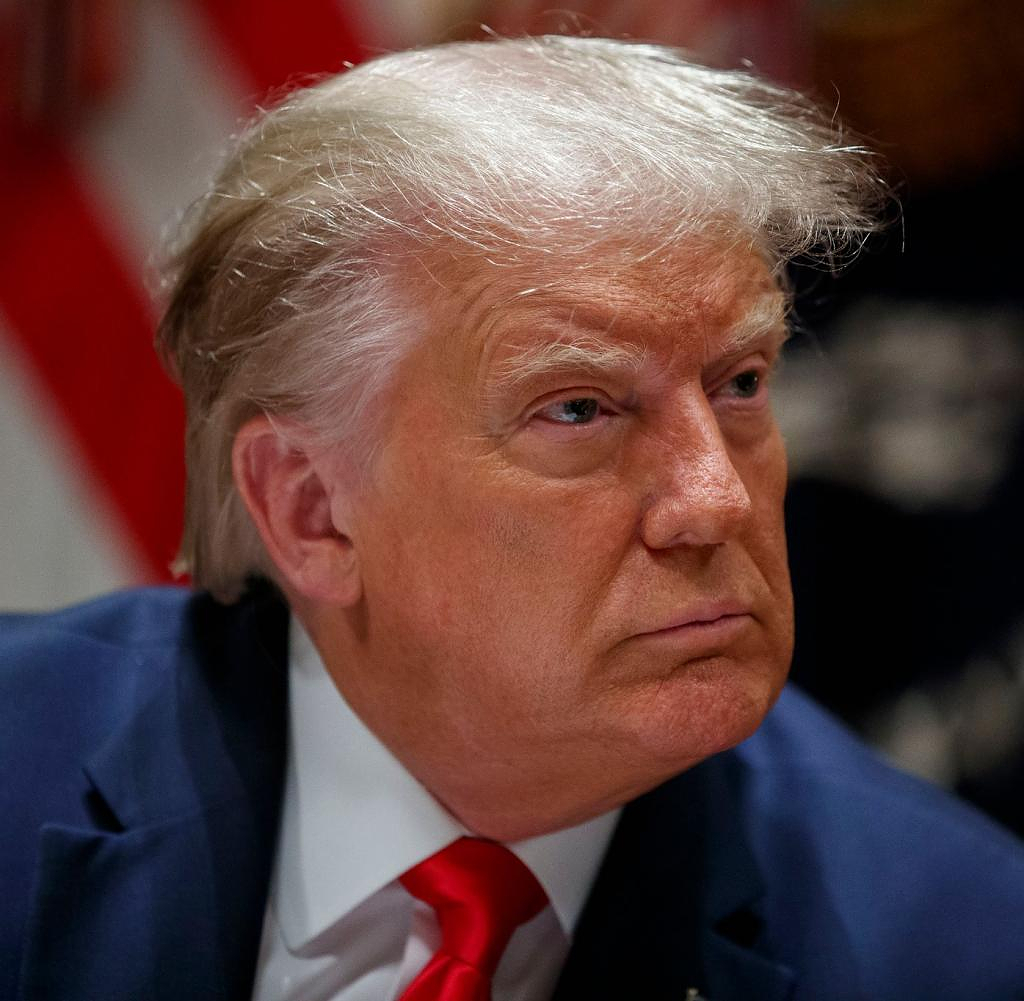 After a fraud lawsuit, financial flows from companies owned by former US President Donald Trump are to be monitored. District Judge Arthur Engoron ruled Thursday in New York to appoint an independent auditor to oversee the Trump Organization. Engoron thus met the demands of the New York Attorney General Letitia James, who filed a comprehensive lawsuit against Trump at the end of September.

The decision now severely restricts the freedom of the company. For example, the Trump Organization will be prohibited from selling assets or undertaking restructuring without first notifying the court and James' office. The independent auditor must have access to financial reports and other important information - and the company must pay the auditor itself.

The attorney general's lawsuit targets Trump, his company named after him, and their three children, Donald Junior, Eric, and Ivanka, among others. James accuses them of having manipulated the goodwill of the Trump Organization on a large scale and for years. Among other things, she wants to ensure that the Trumps have to pay 250 million dollars (256 million euros) as compensation. Trump's group rejects the allegations; Donald Trump himself has so far refused to testify.

In October, James called for some financial flows to be controlled. She feared that Trump and his children might try to make arrangements ahead of the trial that would protect them from a possible conviction. There is every reason to believe that the defendants would continue to engage in similar fraudulent behavior until trial, she said.

Judge Engoron has not ruled against Trump or his interests for the first time. The judge has already convicted the ex-president of contempt of court and fined him $110,000 for not handing over documents quickly enough. He also forced him to testify. In it, however, Trump invoked more than 400 times his right to refuse to testify if he incriminated himself.

‹ ›
Keywords:
NewsteamTrumpDonald (geb.1946)USA
Your comment has been forwarded to the administrator for approval.×
Warning! Will constitute a criminal offense, illegal, threatening, offensive, insulting and swearing, derogatory, defamatory, vulgar, pornographic, indecent, personality rights, damaging or similar nature in the nature of all kinds of financial content, legal, criminal and administrative responsibility for the content of the sender member / members are belong.
Related News