European telcos will not suffer as much as the impact of rate hikes is feared, according to JPMorgan in a very disparate report for the two representatives of the Ibex. 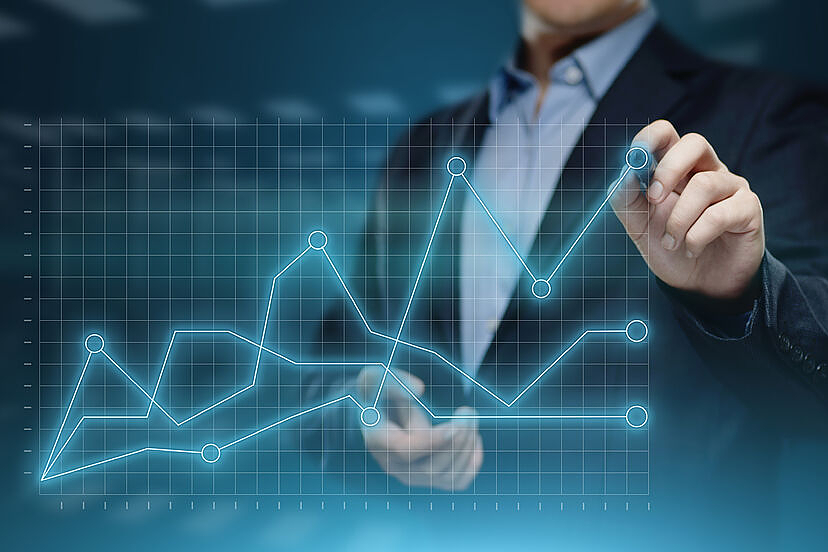 European telcos will not suffer as much as the impact of rate hikes is feared, according to JPMorgan in a very disparate report for the two representatives of the Ibex. The signing further aggravates Telefónica's bearish potential and clears the way for a Cellnex rally.

The defensive profile of telecommunications companies and their modest short-term refinancing needs will make the whirlwind of rate hikes advanced by central banks much more bearable than feared.