The fatal shots almost four months ago at journalist Shirin Abu Akle, who is prominent in the Arab world, were "very likely" fired by the Israeli military. 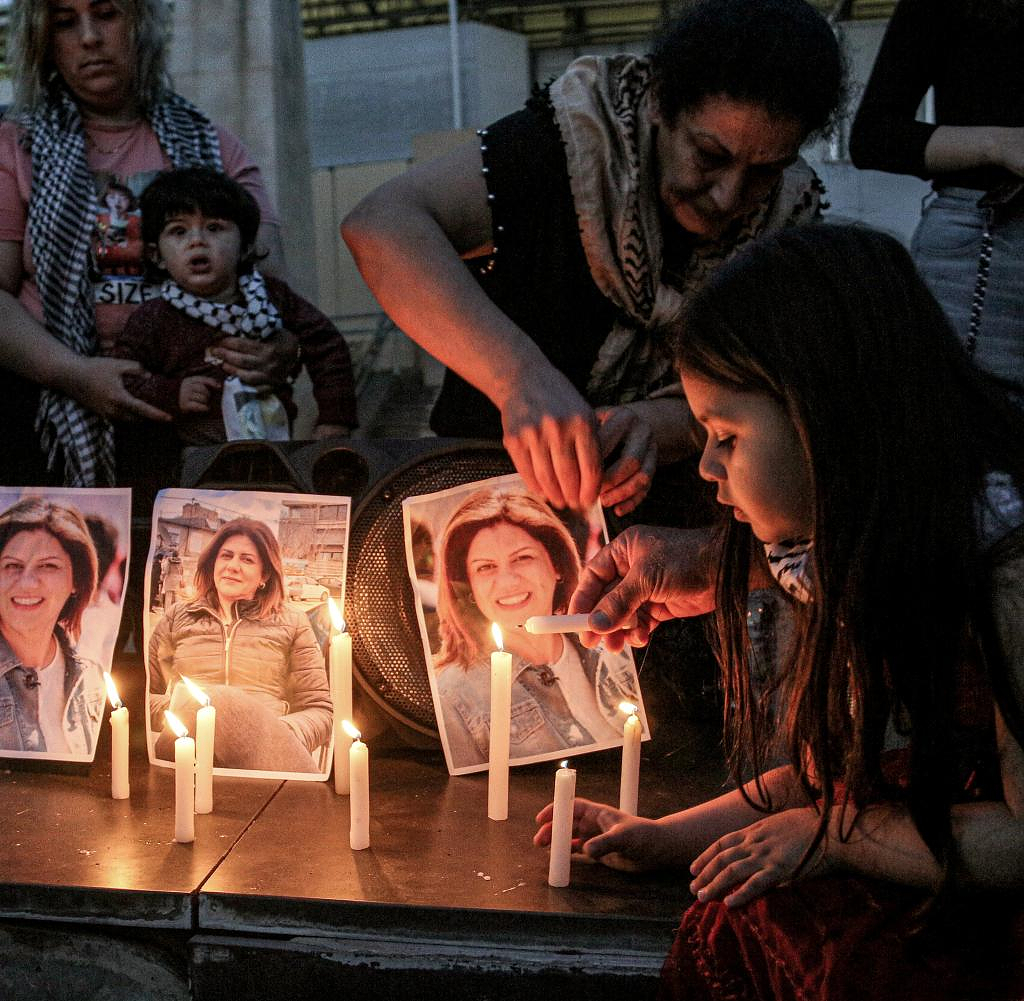 The fatal shots almost four months ago at journalist Shirin Abu Akle, who is prominent in the Arab world, were "very likely" fired by the Israeli military. "There is a high probability that she was accidentally hit by military shots," a senior army official said Monday after completing internal investigations. However, the reporter from the Arabic television channel Al-Jazeera was never identified as a journalist, the representative said.

According to Israeli information, the shots could not be clearly assigned even after the investigation had been completed. Criminal investigations should not be initiated. The military attorney general said: "There is no suspicion of a criminal offense". According to the military, there is still a possibility that the shots were fired by armed Palestinians.

The death of the woman - who was also a US citizen - caused international consternation. The Palestinian Attorney General blamed Israel and accused the soldiers of deliberately killing the journalist. An investigation in the US concluded that while the fatal bullet was fired by the Israeli military, Abu Akle was not shot dead intentionally. The funeral of the 51-year-old in Jerusalem was overshadowed by violence.

‹ ›
Keywords:
TexttospeechNewsteamWestjordanlandAlDschasiraJerusalemIsraelSchirin Abu AkleGewaltKrimiAbu AkleMilitarUSA
Your comment has been forwarded to the administrator for approval.×
Warning! Will constitute a criminal offense, illegal, threatening, offensive, insulting and swearing, derogatory, defamatory, vulgar, pornographic, indecent, personality rights, damaging or similar nature in the nature of all kinds of financial content, legal, criminal and administrative responsibility for the content of the sender member / members are belong.
Related News