Journalism doesn't suffer if the directors get less money

One thing is certain: the broadcasting fee. 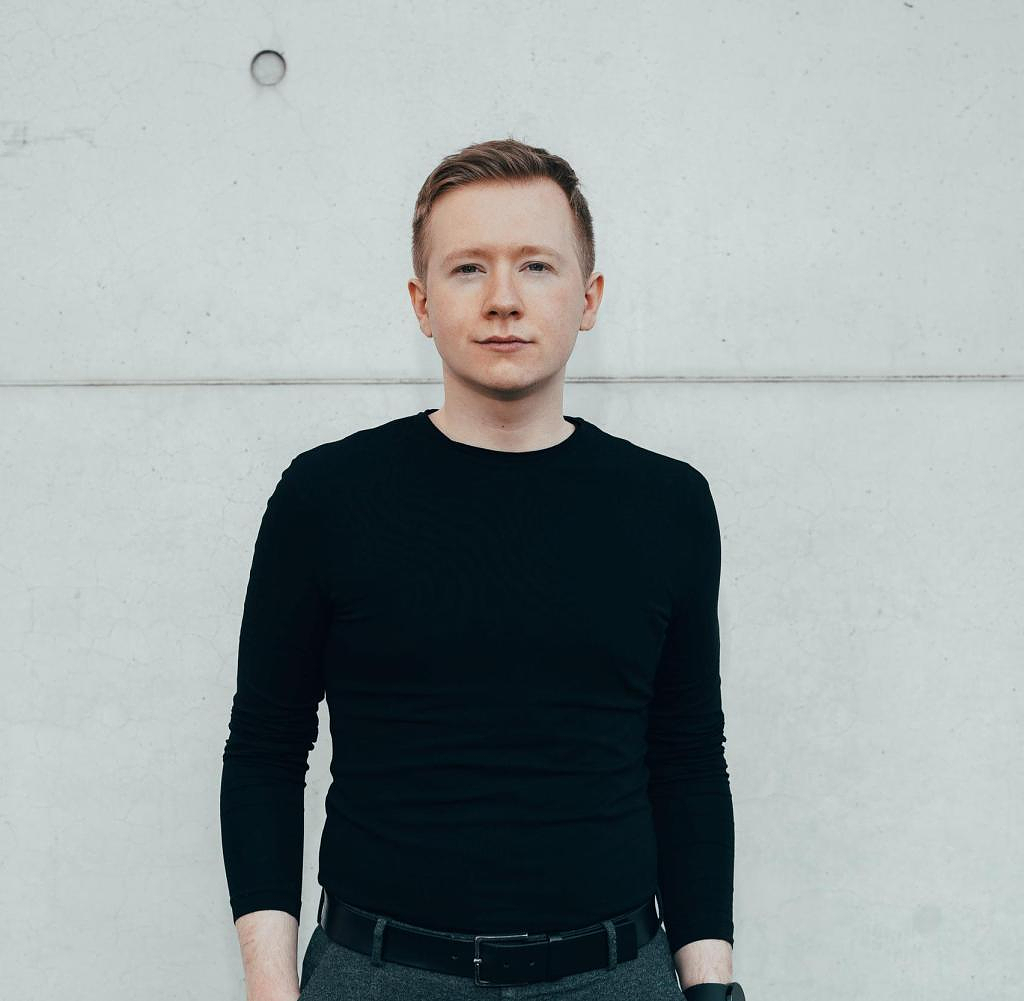 One thing is certain: the broadcasting fee. Whether it's a self-service mentality, reporting that is worthy of criticism or structural deficits: no scandal can shake ARD and ZDF so much that they have to worry about change.

On the contrary: Despite all the criticism, the broadcasting fee will continue to rise. Broadcaster and program order will only change insignificantly. The price for this is declining acceptance among the population. ZDF itself only recently had to admit that trust in the credibility of its own reporting has decreased by four percentage points in the past two years.

And yet voices calling for reform are automatically dismissed as populist. Anyone who dares to touch the holy cows of ARD and ZDF is considered the gravedigger of democracy.

As if journalism would suffer if the football World Cups in Russia and Qatar were no longer financed with 432 million euros from contributions. Or the rbb executive floor would not be rebuilt for over 650,000 euros. Or the directors would not be better paid than the Federal Chancellor and Federal President. potential savings? Not existent!

Anyone who, despite all the scandals, stubbornly fends off every attempt at reform should not be surprised if more and more people turn away from the public service offer. Those who love ARD and ZDF want to reform them.

The fact that no more changes can be expected from the broadcaster: a gift. All the greater is the responsibility that state governments and parliaments must finally assume. They are the ones who decide about broadcasting - and now they finally have to structurally renew it!

Nationwide headlines were recently made by members of parliament from Saxony-Anhalt who wanted to refuse to vote for an increase in contributions. They staged themselves as upright rebels, but ultimately only demonstrated their own powerlessness. The contribution amount is finally calculated on the basis of the previously defined program order. So it's your own fault if you fall asleep while ordering and only wake up with the bill. The Federal Constitutional Court has also made this clear.

Instead of PR stunts in the plenum, real reforms are now needed. Both in the program assignment and in the contribution itself, the anti-social design of which becomes clear again and again. For example, when the contribution service argues before the Federal Administrative Court that it is reasonable for students to refrain from their education completely or temporarily in order to be able to pay the contribution.

The Schlesinger affair can and must be the starting point for extensive changes for everyone who cares about public service broadcasting. A shift towards broadcasting that is leaner and more modern. A broadcaster that ensures high-quality journalism and reliable reporting. But he does without parallel offers and doesn't lose himself in countless side projects, meme accounts and entertainment shows. A radio that delivers what is necessary: ​​a basic offer.

The author is spokesman for the FDP Brandenburg for media and digital policy.

‹ ›
Keywords:
ARDZDFFDPÖffentlichrechtlicher RundfunkSchlesingerPatriciaRBB
Your comment has been forwarded to the administrator for approval.×
Warning! Will constitute a criminal offense, illegal, threatening, offensive, insulting and swearing, derogatory, defamatory, vulgar, pornographic, indecent, personality rights, damaging or similar nature in the nature of all kinds of financial content, legal, criminal and administrative responsibility for the content of the sender member / members are belong.
Related News