British ex-Prime Minister Boris Johnson, who left office after numerous scandals, is reported to have enough support in his group to run again. 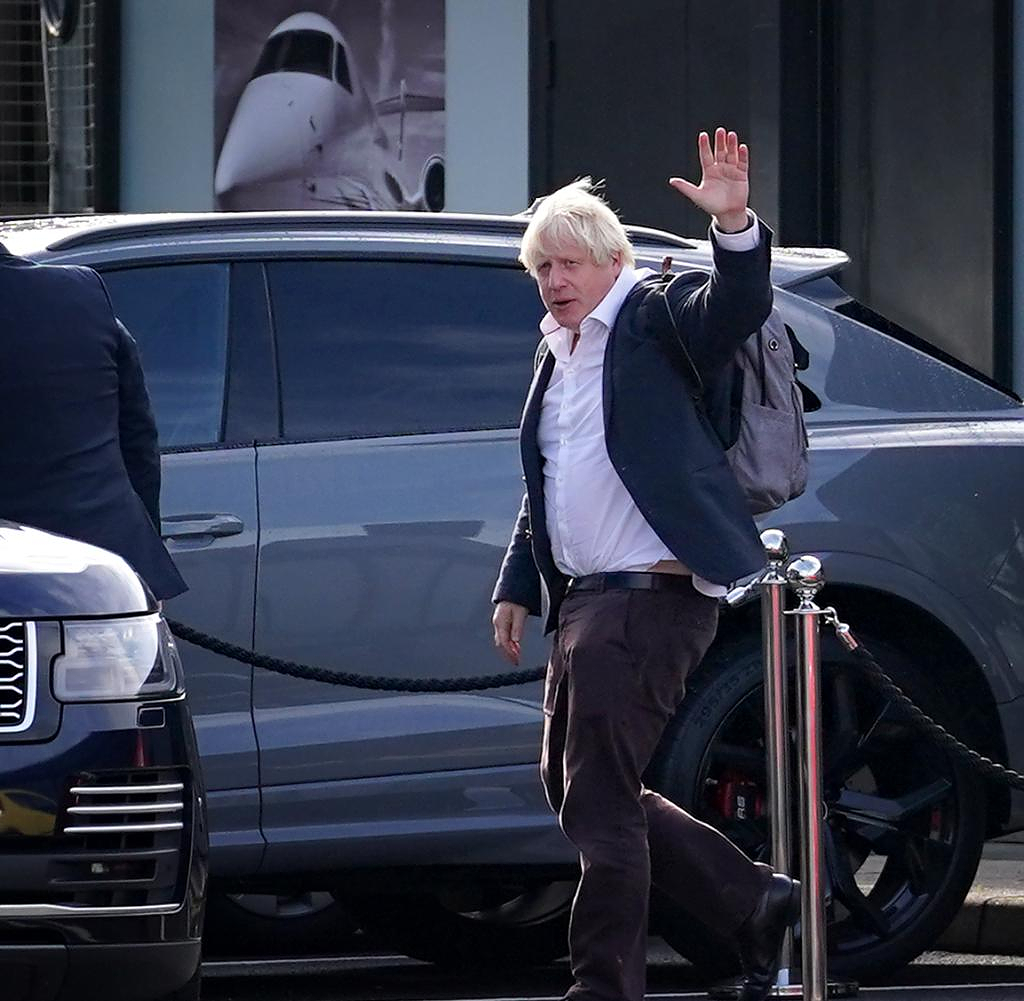 British ex-Prime Minister Boris Johnson, who left office after numerous scandals, is reported to have enough support in his group to run again. Both the BBC and Sky News reported on Saturday, citing an inside source close to Johnson, that Johnson had the threshold of 100 supporters and could compete with that.

However, this differs significantly from the counts of the BBC and other media, which have only come to around 50 public supporters for Johnson.

Officially, the 58-year-old has not yet declared his application to succeed Prime Minister Liz Truss. The politician returned with his family from an abbreviated vacation in the Caribbean on Saturday. So far he had only scattered allies, he was ready for a candidacy.

To run for the top job, candidates need the backing of at least 100 MPs. Nominations can be received until Monday afternoon. If more than two candidates create the necessary threshold, the circle should be reduced when voting in the parliamentary group. If there are two finalists after that, the party base can vote in an online vote during the week. The decision could also be made earlier than Friday if a candidate withdraws voluntarily.

Ex-Finance Minister Rishi Sunak is currently the favourite, the first possible candidate to have more than 100 conservative MPs behind him. However, he had not made his candidacy official by Saturday afternoon either. Also in the running is Minister for Parliamentary Affairs Penny Mordaunt.

Meanwhile, the opposition is vehemently demanding an immediate new election, but the ruling Tory party has the upper hand and can relatively freely determine the date for the next election – by early 2025 at the latest. A new election is therefore considered unlikely for the time being.

Truss resigned on Thursday. In early September, she replaced Johnson, who had also resigned.

‹ ›
Keywords:
NewsteamJohnsonBorisGroßbritannienBoris JohnsonBBCLiz TrussSky NewsGatwick AirportLondonInsiderQuelleKrimi
Your comment has been forwarded to the administrator for approval.×
Warning! Will constitute a criminal offense, illegal, threatening, offensive, insulting and swearing, derogatory, defamatory, vulgar, pornographic, indecent, personality rights, damaging or similar nature in the nature of all kinds of financial content, legal, criminal and administrative responsibility for the content of the sender member / members are belong.
Related News