The Royal Ballet in Copenhagen has suspended its collaboration with the choreographer and Hamburg honorary citizen John Neumeier (83) indefinitely and canceled his participation in the Hamburg Ballet Days 2023. 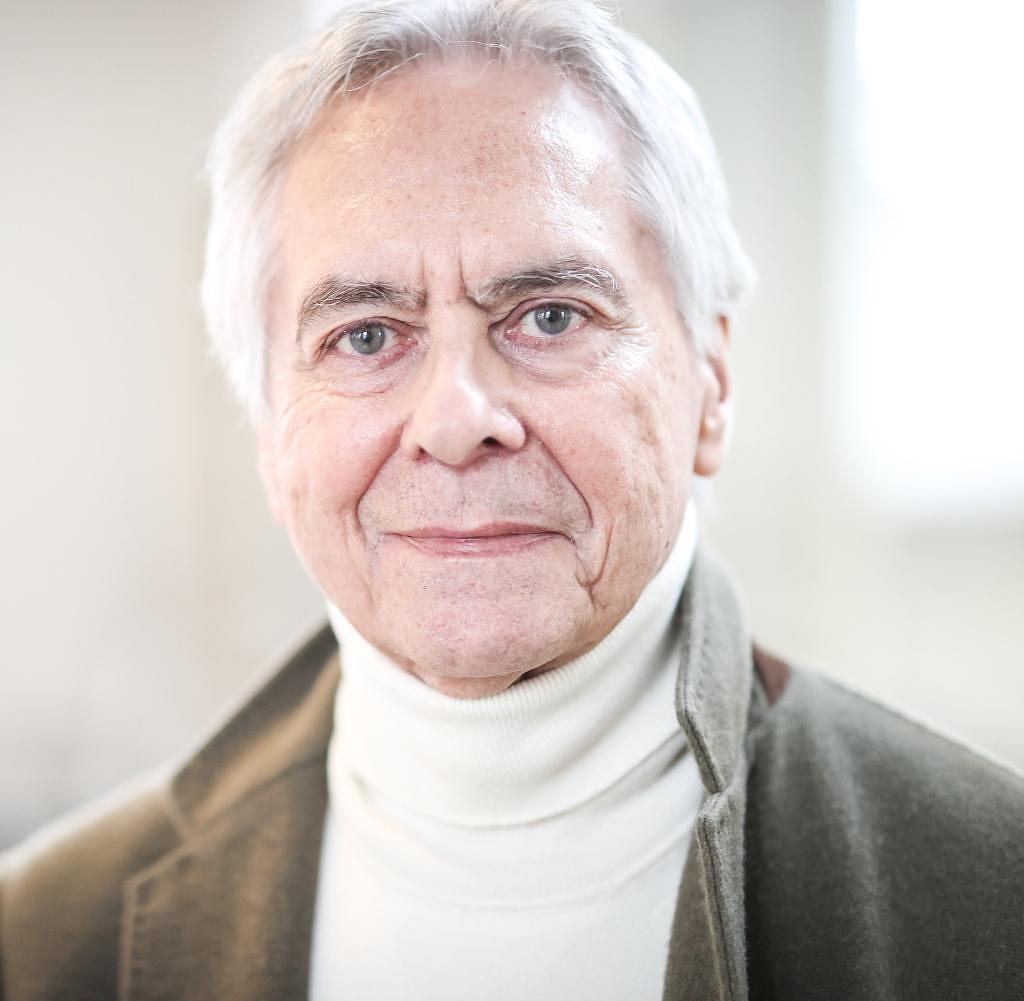 The Royal Ballet in Copenhagen has suspended its collaboration with the choreographer and Hamburg honorary citizen John Neumeier (83) indefinitely and canceled his participation in the Hamburg Ballet Days 2023. The background is a dispute over Neumeier's ballet "Othello".

The company had withdrawn its performance from the program after dancers criticized alleged racist stereotypes. According to ballet director Nikolaj Hübbe, the main focus was a scene in which Desdemona dreams that Othello is performing an African hunting dance.

Neumeier, ballet director in Hamburg since 1973, explained that he had tried "to state openly and honestly my opinion on the company's decision to cancel my ballet 'Othello'". He defended his concept. "I've said that while I can understand objections to painting a dancer's body to fill a role, I don't believe in censoring choreography for the negative misinterpretation of an individual," said Neumeier. "I have explained my concept and dramaturgical purpose of 'The Savage Warrior' in the context of the ballet, describing and physically demonstrating my research into the African hunting dances that I used to create this role."

Apparently that caused the rupture. Ballet director Nikolaj Hübbe said on Danish television that he didn't think Neumeier's "Othello" was racist. "But I can understand that the generation (of dancers) thinks so." He has to respect that.

‹ ›
Keywords:
HamburgBallettNeumeierJohnRassismusTexttospeechJohn NeumeierKopenhagenNikolaj HübbeChoreografMusik
Your comment has been forwarded to the administrator for approval.×
Warning! Will constitute a criminal offense, illegal, threatening, offensive, insulting and swearing, derogatory, defamatory, vulgar, pornographic, indecent, personality rights, damaging or similar nature in the nature of all kinds of financial content, legal, criminal and administrative responsibility for the content of the sender member / members are belong.
Related News