The Junge Union (JU) has a new chairman: the youth organization of the CDU and CSU will in future be led by the 31-year-old lawyer Johannes Winkel. 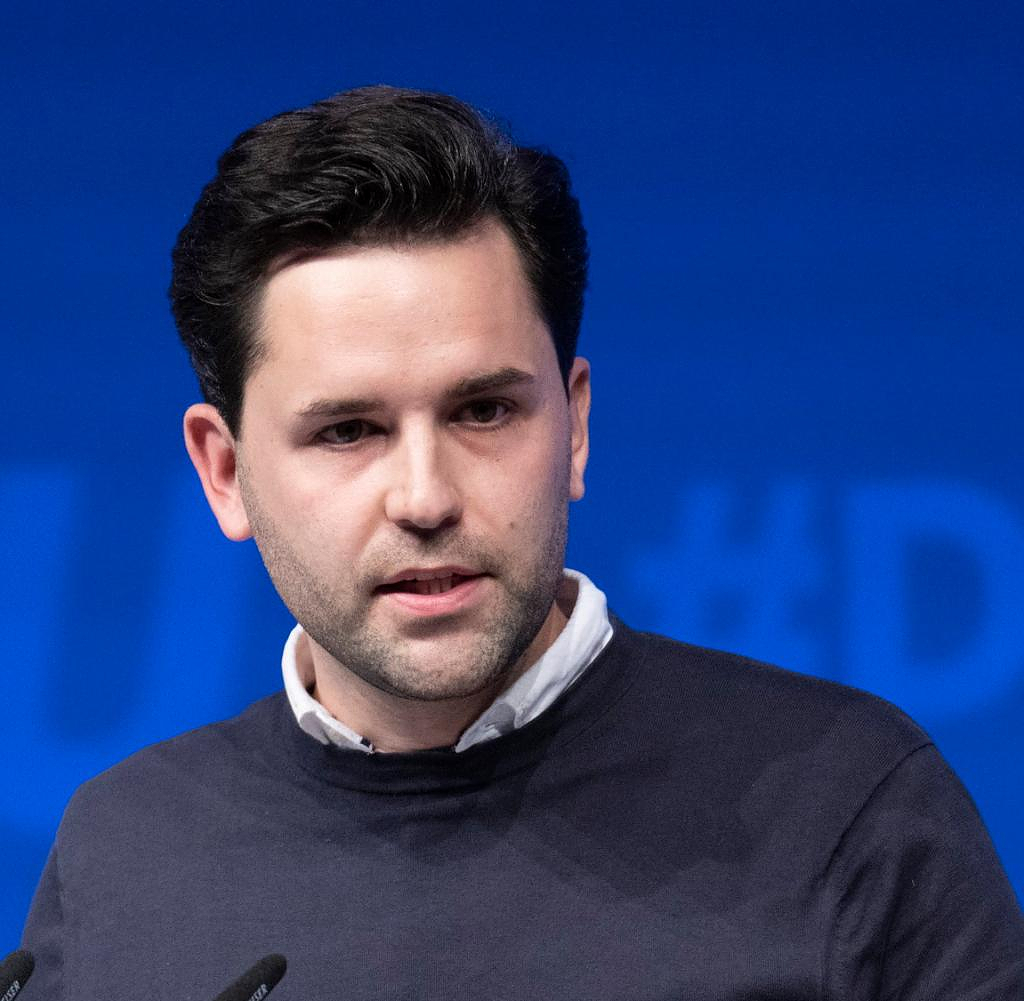 The Junge Union (JU) has a new chairman: the youth organization of the CDU and CSU will in future be led by the 31-year-old lawyer Johannes Winkel. The former JU chief of North Rhine-Westphalia received 260 of 305 votes on Friday evening at the Deutschlandtag of the Junge Union in Fulda.

He was the only applicant for the post. The previous incumbent, Tilman Kuban, did not appear after three and a half years. The 35-year-old has reached the JU age limit.

"Let's go full throttle together," Winkel said after the election. Kuban had previously been dismissed with standing applause. In his speech, Winkel warned against de-industrialization in Germany. "Let's fight with all our might to preserve industry, production and innovation in Germany," he said. At the same time he attacked the activists of the last generation, who would have damaged the social acceptance of climate protection.

At the delegates' meeting of the youth organization, which lasted until Sunday, content-related applications were to be discussed after the board elections. On Saturday, CDU leader Friedrich Merz and CSU general secretary Martin Huber will speak in Fulda.

‹ ›
Keywords:
NewsteamJU (Junge Union)CDUKubanTilmanJohannes WinkelFuldaCSUJunge UnionTilman KubanFriedrich MerzMartin HuberJU Winkler TwitterDelegiertentreffenJugendorganisationDeutschlandtagKrimi
Your comment has been forwarded to the administrator for approval.×
Warning! Will constitute a criminal offense, illegal, threatening, offensive, insulting and swearing, derogatory, defamatory, vulgar, pornographic, indecent, personality rights, damaging or similar nature in the nature of all kinds of financial content, legal, criminal and administrative responsibility for the content of the sender member / members are belong.
Related News