Joe Biden is just as protectionist as Donald Trump

How happy were the Europeans, especially the Germans, when Donald Trump didn't become US President again. 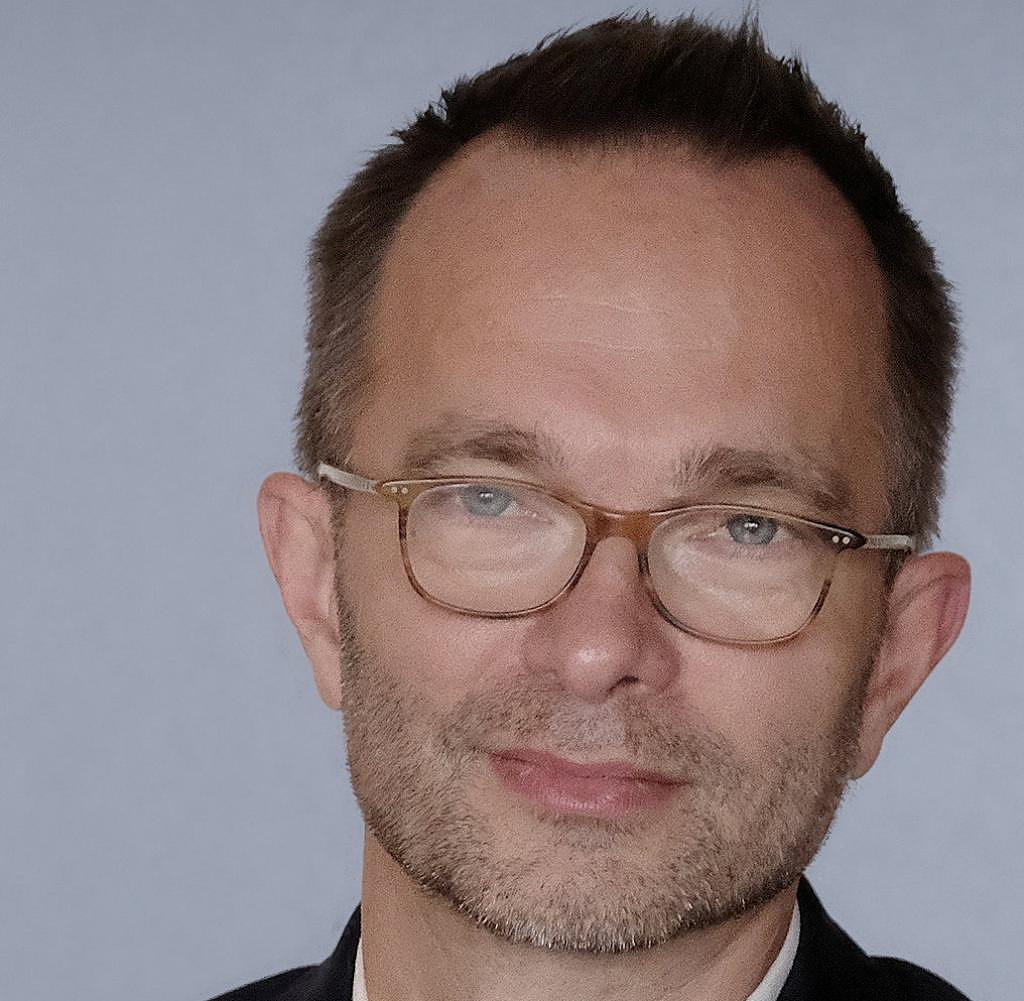 How happy were the Europeans, especially the Germans, when Donald Trump didn't become US President again. Everything should get better under Joe Biden, the Democrat, that's the hope. America, the protecting power of the West, would predictably put its strong hand over the protégés in Europe. The time when the strong United States ripped off everyone who was weaker – especially when it came to economic issues – would be over.

The reality is more differentiated. On geopolitical issues, Biden keeps what the Europeans promised from him. America, the hegemon of the West, supports Ukraine in its fight against aggressive neighbor Russia.

Washington is supplying weapons without which Kyiv would probably have lost the war long ago. And it also strengthens the NATO allies in Europe. Once again it is clear that without the Americans, the Europeans would hardly be a factor that should be taken seriously militarily.

In terms of economic policy, however, the United States remains a problem for the EU even under Biden, or to put it another way: a tough competitor. Nothing demonstrates this better than America's Inflation Reduction Act (IRA). Under the pretense of fighting inflation and climate change, the US promises billions in subsidies and cheap energy to companies that relocate their manufacturing bases to the US.

The first companies are therefore considering whether they should build new plants in America instead of in Europe. In this respect, French President Emmanuel Macron is correct when he fears that the IRA will divide the West and is "super aggressive". German politicians and associations are also pointing out the threatening consequences of US policy.

But what follows from this? The Americans seem to have little interest in repeating the failed TTIP trade agreement. The Europeans have only one thing left: in talks with the government in Washington, they must try to negotiate changes in the body of laws.

At least as important, however, is that the EU finally has the political power to expand the internal market and regulate it across Europe. This is the only way it can counter the competition with its own economic power and has a chance in location competition.