At the moment, the processing of the repeated preliminary round elimination is increasing in intensity. 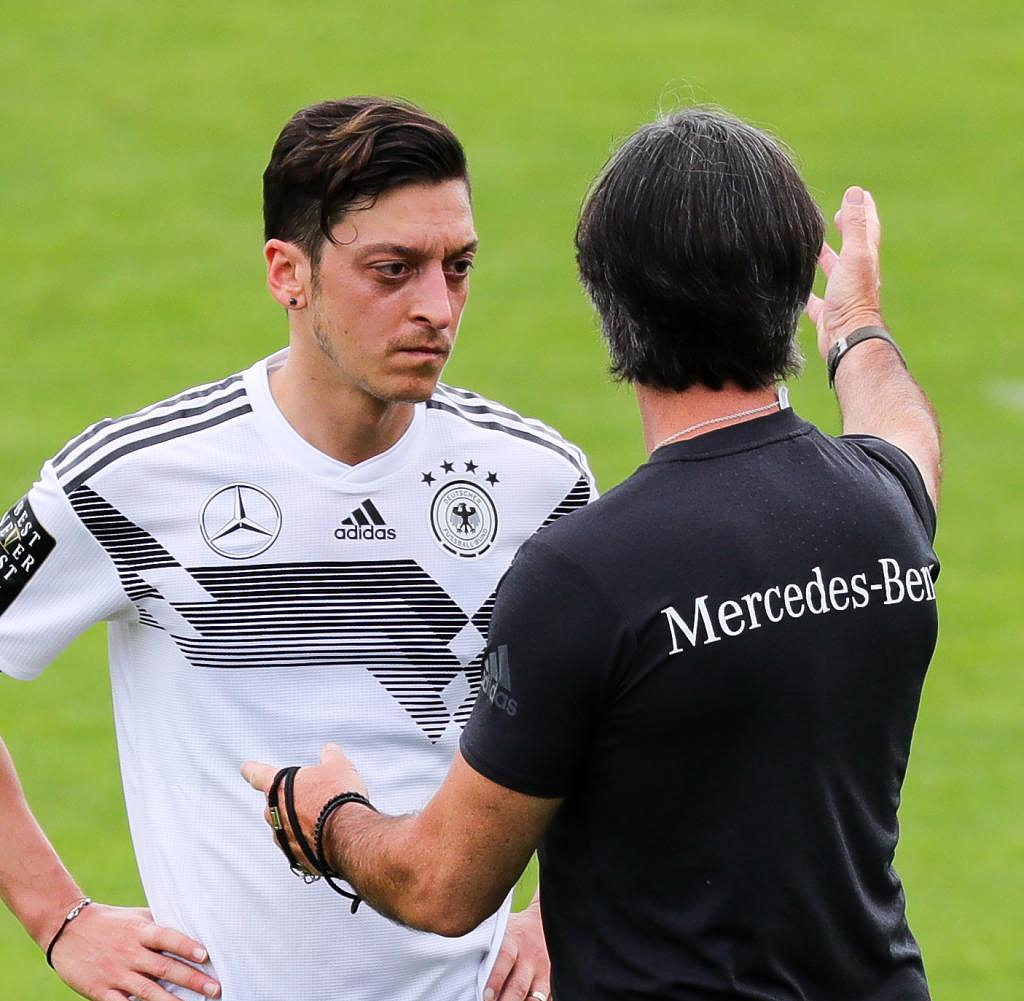 At the moment, the processing of the repeated preliminary round elimination is increasing in intensity. The big DFB crisis summit after missing the round of 16 qualification at the 2022 World Cup in Qatar is scheduled for Friday. A lot is under scrutiny.

Former national coach Joachim Löw watched the German team's World Cup preliminary round matches in his hometown of Freiburg. "I've always thought it would be nice to look at a World Cup from the outside without being right in the middle," he told "Spiegel" - mind you shortly before the start of the tournament.

Löw was the national coach for the national team for 15 years. Today, in his living room, he is far away from the team, but mentally he is still close to them. "Before the internationals, I thought, ok, now at this time is the meeting with the team. Or drinking coffee. Or: Now we're taking the bus to the stadium, now we're in the dressing room, now we're going outside to warm up."

Loew also speaks self-critically about the World Cup four years ago in Russia, where the German team, just like now in Qatar, failed in the first round. Shortly before he nominated the provisional squad, pictures were published showing Mesut Özil and İlkay Gündogan with Turkish President Recep Tayyip Erdogan.

"That was really annoying," says Löw today, "because this topic came up before the nomination and a dynamic developed that nobody could stop." It depressed the mood in the team, the sporting had become a minor matter.

He is critical of how, six months after the 2018 World Cup, he informed the well-deserved players Thomas Müller, Mats Hummels and Jérôme Boateng that he was planning without them: "I certainly don't regret the decision, I wanted to rejuvenate the team," says Löw. "But the way it happened back then: I could have solved it better, differently."

Perhaps the best moment of his career, says Löw, was after the 7-1 win over Brazil in the 2014 World Cup semifinals, when they returned to the camp by bus. Brazilian fans lined the streets everywhere. "If you lose seven one, as a host, I actually expected that people might be aggressive towards the winner or not necessarily well-disposed, but they celebrated us," says Loew. "It gave me goosebumps."

‹ ›
Keywords:
LöwJoachimÖzilMesutGündoganIlkayFußball WM 2018HummelsMats
Your comment has been forwarded to the administrator for approval.×
Warning! Will constitute a criminal offense, illegal, threatening, offensive, insulting and swearing, derogatory, defamatory, vulgar, pornographic, indecent, personality rights, damaging or similar nature in the nature of all kinds of financial content, legal, criminal and administrative responsibility for the content of the sender member / members are belong.
Related News