The US actor Jeremy Renner, known for his Marvel films, suffered serious injuries while clearing snow. 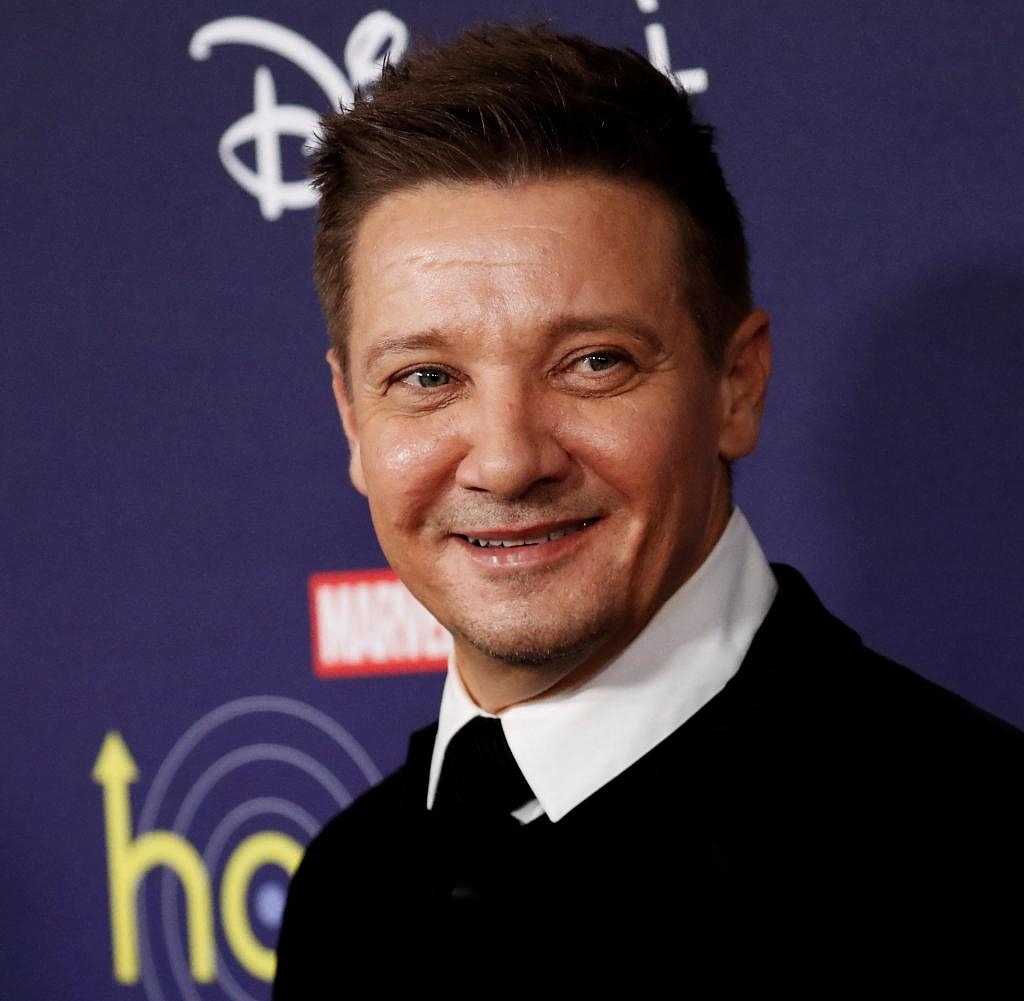 The US actor Jeremy Renner, known for his Marvel films, suffered serious injuries while clearing snow. The Hollywood star was injured "in a weather-related accident" when he was out with a snow plow, Renner's agent told the industry journals "The Hollywood Reporter" and "Deadline".

The condition of the 51-year-old actor is "critical but stable". "His family is with him and he is being well looked after," said Renner's agent. According to information from The Hollywood Reporter, the accident happened near Reno, Nevada, where the film star owns property on Lake Tahoe.

The area was hit by the recent violent winter storm in the US. Renner recently reported on the poor weather conditions in the area in online media. On December 13, he tweeted a photo of a car buried in snow with the caption, "The snowfall on Lake Tahoe is no joke."

One of the worst winter storms in years swept across the United States over Christmas. It had led to traffic chaos and power outages. More than 60 people died.

Renner is best known for his role as Marvel superhero Hawkeye. His roles in The Hurt Locker and The Town earned him two Oscar nominations.

‹ ›
Keywords:
TwitterNevadaTexttospeechNewsteamUSAKrimiUnfallJeremyRennerJeremy RennerRenner AgentLake TahoeThe Hollywood ReporterSchneepflugSchneeräumen
Your comment has been forwarded to the administrator for approval.×
Warning! Will constitute a criminal offense, illegal, threatening, offensive, insulting and swearing, derogatory, defamatory, vulgar, pornographic, indecent, personality rights, damaging or similar nature in the nature of all kinds of financial content, legal, criminal and administrative responsibility for the content of the sender member / members are belong.
Related News