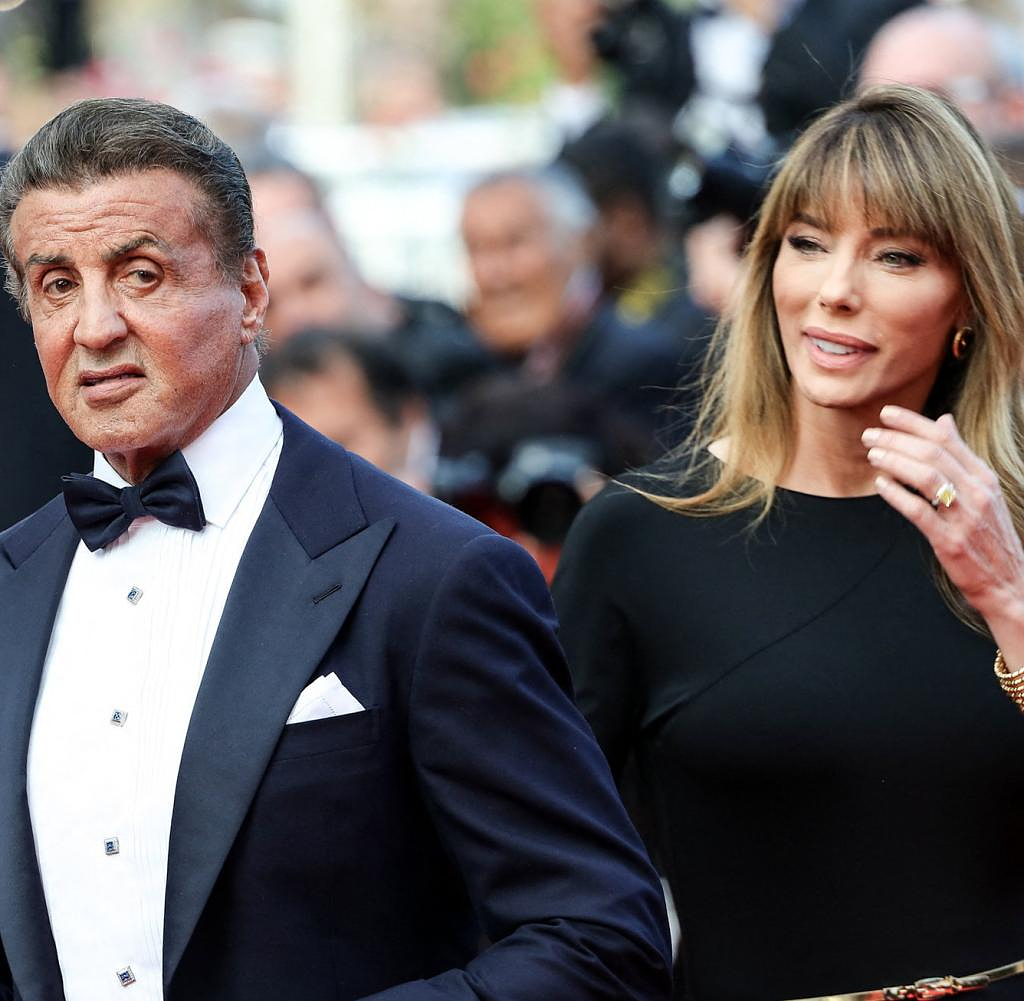 Sylvester Stallone's wife Jennifer Flavin is getting divorced. "I am saddened to announce that after 25 years of marriage I have filed for divorce from my husband Sylvester Stallone," the 54-year-old told People magazine on Wednesday (local time).

"Even though we will no longer be married, I will always cherish the 30+ year relationship we have shared and I know we are both committed to our beautiful daughters. I request privacy for our family as we continue amicably," Flavin said.

Stallone, 76, told People: "I love my family. We approach these personal problems amicably and privately.” The couple had celebrated their silver wedding three months ago. Both shared photos on Instagram for the occasion.

Photos of an altered tattoo on Stallone's upper arm previously leaked to the media. It no longer featured Stallone's wife Flavin, but the family Rottweiler. "Dwight" is said to have sparked discussions between the couple, according to insiders.

Stallone and Flavin have three daughters together: Sophia (25), Sistine (24) and Scarlet (20). The actor also has son Seargeoh, 43, from a previous marriage to Sasha Czack. His eldest son Sage died in 2012 at the age of 36.

‹ ›
Keywords:
NewsteamStalloneSylvesterFlavinJenniferScheidungPeopleScarletKrimiSylvester StalloneJennifer FlavinSylvester Stallones
Your comment has been forwarded to the administrator for approval.×
Warning! Will constitute a criminal offense, illegal, threatening, offensive, insulting and swearing, derogatory, defamatory, vulgar, pornographic, indecent, personality rights, damaging or similar nature in the nature of all kinds of financial content, legal, criminal and administrative responsibility for the content of the sender member / members are belong.
Related News