Jean Castex appointed CEO of RATP in the Council of Ministers

He will have the difficult task of restoring a service that has been greatly degraded since this summer due to a conflicting social climate within the company and operating difficulties linked to a shortage of staff, all in the run-up to the Olympic Games. 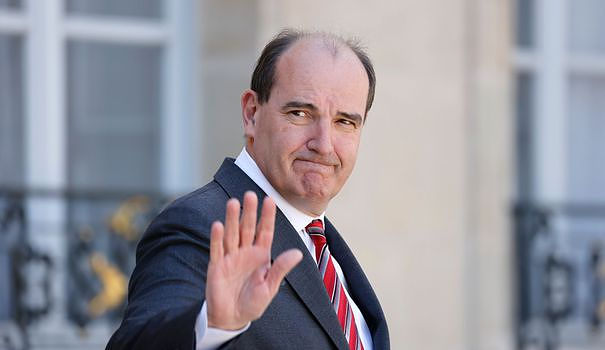 He will have the difficult task of restoring a service that has been greatly degraded since this summer due to a conflicting social climate within the company and operating difficulties linked to a shortage of staff, all in the run-up to the Olympic Games. 2024.

The former head of government will take office on Monday, the RATP announced in a press release. "I am fully aware of the challenges ahead for this public company which has risen in recent years to the title of 3rd urban public transport operator in the world", he reacted.

Jean Castex had promised during his hearings in the National Assembly and the Senate to return to the fundamentals of the RATP. "The core business is to meet the expectations of users," he argued, promising to increase the human presence in contact with travelers.

The new boss of the Régie also wishes to concentrate his action on the Ile-de-France region and less on the subsidiaries, which have developed strongly in recent years outside Ile-de-France and abroad.

“The diversification of activities is important, it makes sense, but in no way should it distract us from our primary and fundamental mission,” he noted.

Jean Castex has promised to open salary negotiations as soon as he arrives in order to restore serenity within the teams. A strike notably paralyzed the metro on 10 November last and go-slow strikes are greatly disrupting the bus network as well as the RER and metro maintenance workshops.

These are all events which, coupled with the increase in absenteeism and recruitment difficulties, are seriously disrupting the network.

Another important mission for Jean Castex: to restore a calm relationship with the transport organizing authority chaired by Valérie Pécresse, IDFM. "I expect him to restore confidence internally but also with his partners," said the regional president on Wednesday during a visit to the national security command post of the SNCF.

"Today, unfortunately 25% of the bus service is not done, and 10% of the metro service; there is a big problem of social climate that will have to be solved", insisted Ms. Pécresse, acknowledging that Jean Castex took "a delicate position".

The latter promised to meet the "key partners" of the RATP in the coming weeks, starting with "the president of Ile-de-France Mobilités and the passenger associations".

Jean Castex was since August 18 president of the Agency for financing transport infrastructures of France (Afit). He served as Emmanuel Macron's Prime Minister from July 3, 2020 until May 16, 2022.