Jacques Chirac's heirs are at a crossroads

The French Conservative Party, which has now been in opposition for ten years, is struggling to survive. 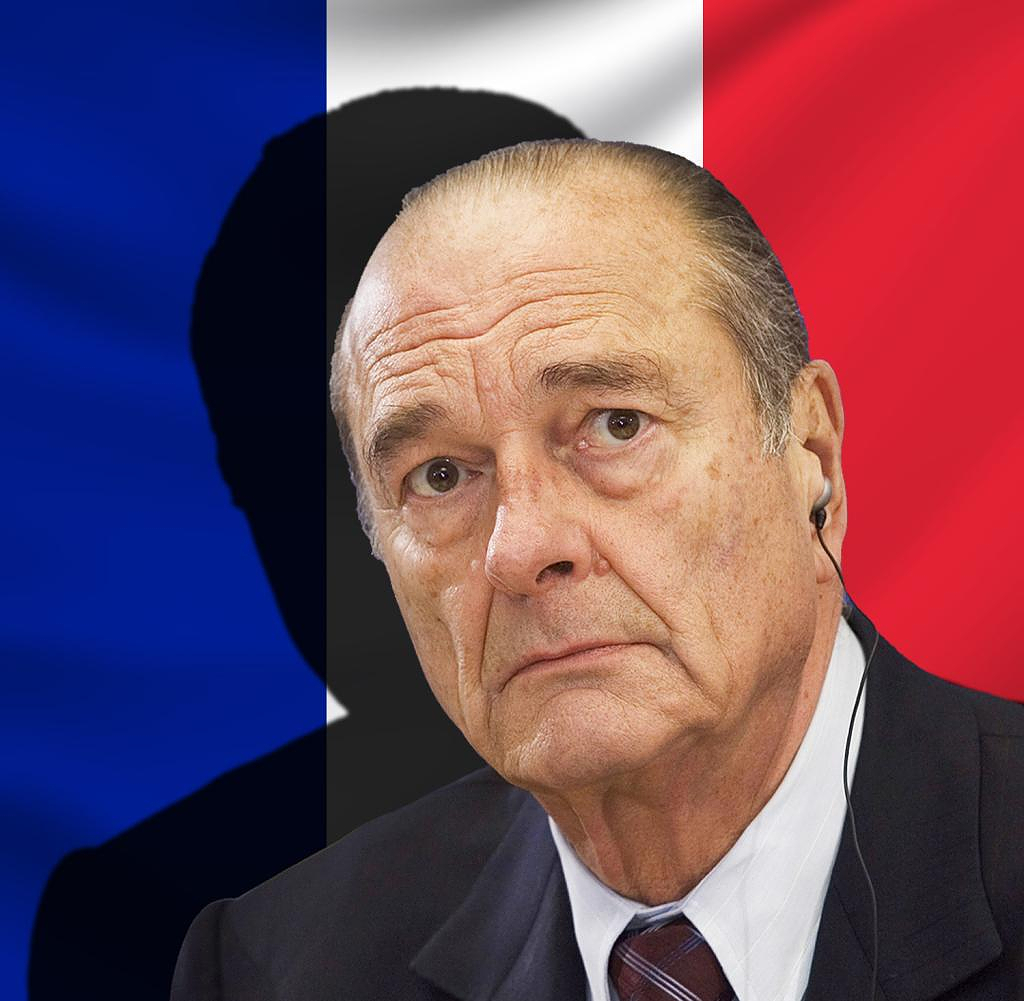 The French Conservative Party, which has now been in opposition for ten years, is struggling to survive. For Les Républicains (LR), it's all or nothing, "reinvention or disappearance," as Brice Hortefeux, party rock and loyal Sarkozy companion, puts it. At the weekend, the 80,000 or so members elect their chairman. That number alone is telling. In the party's heyday, when the charismatic Jacques Chirac was President, it had ten times as many members.

The diagnosis is grim: the French Conservatives have lost three presidential elections in a row, their parliamentary group has shrunk from 350 MPs to 62, and there is not a major city in the country where one of their party has a town hall. The mayor of Toulouse, the last of a metropolis, has just handed in his party membership and lamented the "shift to the right".

Like him, many party officials have defected to Emmanuel Macron in recent years, others to Marine Le Pen. There doesn't seem to be room for another party between the populists on the far right and the liberal center. After all, the Conservatives still tip the scales in Parliament. Macron no longer has a majority and is dependent on it to pass laws. With every vote, the torn Républicains must therefore show their colors. It is an insoluble dilemma: if they agree with the government majority, they make themselves superfluous as a party. If they deny Macron a majority, they will inevitably move further to the right.

Is the sister party of the CDU/CSU, which for decades dominated the political landscape in France and alternated in power with the Socialists, at the end? The conservatives still have hope because Macron can no longer stand in the 2027 elections. The question of the future of LR is also about who will inherit Macron. In other words, will Macron's political concept of "both right and left" outlive its inventor?

Three men are running in the election for the LR party leadership. The favorite is Éric Ciotti, MP from Nice in the south of France, a hardliner on security and migration, who most wonder why he hadn't hired Le Pen long ago.

Ciotti, a small man with a nasal voice but strong convictions, not only wants to save the party, but preferably the nation. He wants to tighten immigration laws, make deportations easier and cut welfare for foreigners. “France must remain France” is his line.

Terms such as "social tourism", which CDU man Friedrich Merz has long regretted having mentioned, are part of the basics of opinion-making for him. When asked what distinguishes him from Le Pen's RN, the 57-year-old recently replied: "Only our ability to govern." Ciotti has no presidential ambitions. Behind him is hardliner Laurent Wauquiez, who wants to inherit Macron and beat Le Pen in the next election: “It will be me in 2027 – or Marine,” as the unpopular ex-party leader put it these days.

Since the moderate presidential candidate Valérie Pécresse did not even get five percent of the vote in May, moderation is obviously no longer an option for the Republicans. Ciotti's competitors are vying to see who takes the harder line. Bruno Retailleau, 62, parliamentary group leader in the Senate, is as tried and tested as he is pale, but does not shy away from "sending foreigners back to where they come from".

Third in the alliance is Aurélien Pradié, 36, who would like to reintroduce the school uniform and stands for the social-conservative line of the Gaullist party. "I don't believe in the civil rights of colloquia," said Pradié. He wants a party "that speaks to the supermarket cashier". Behind him is the once hapless presidential candidate Xavier Bertrand, who claims to be "popular but not populist". Of course, he also wants to be president.

Ciotti may be the clear favourite, but shortly before the election it was revealed that he had employed his ex-wife for years as a parliamentary assistant and paid her for various other services. This is reminiscent of the affairs of François Fillon, whom everyone saw as president in 2017. If Ciotti does not have a clear majority in the first ballot, the party leader will be determined in a runoff next week.

However, a winner has already been determined. It is the radicalism that has prevailed at LR. In the home of modern conservatism, whose courageous monument is the Center Pompidou in Paris, it is only enough for ideological black and white painting, without nuances.

‹ ›
Keywords:
ChiracJacquesKonservative ParteienCiottiEricFrankreichPolitikMacronEmmanuelFrankreichJacques ChiracScheidewegLes RépublicainBrice HortefeuxEmmanuel MacronLe PenLRAurélien PradiéCentre PompidouReise
Your comment has been forwarded to the administrator for approval.×
Warning! Will constitute a criminal offense, illegal, threatening, offensive, insulting and swearing, derogatory, defamatory, vulgar, pornographic, indecent, personality rights, damaging or similar nature in the nature of all kinds of financial content, legal, criminal and administrative responsibility for the content of the sender member / members are belong.
Related News