Jacinda Ardern distances herself from Harry

Shortly after the release of the documentary series about their exit from the royal family, Prince Harry and his wife Duchess Meghan can be seen again in a Netflix production. 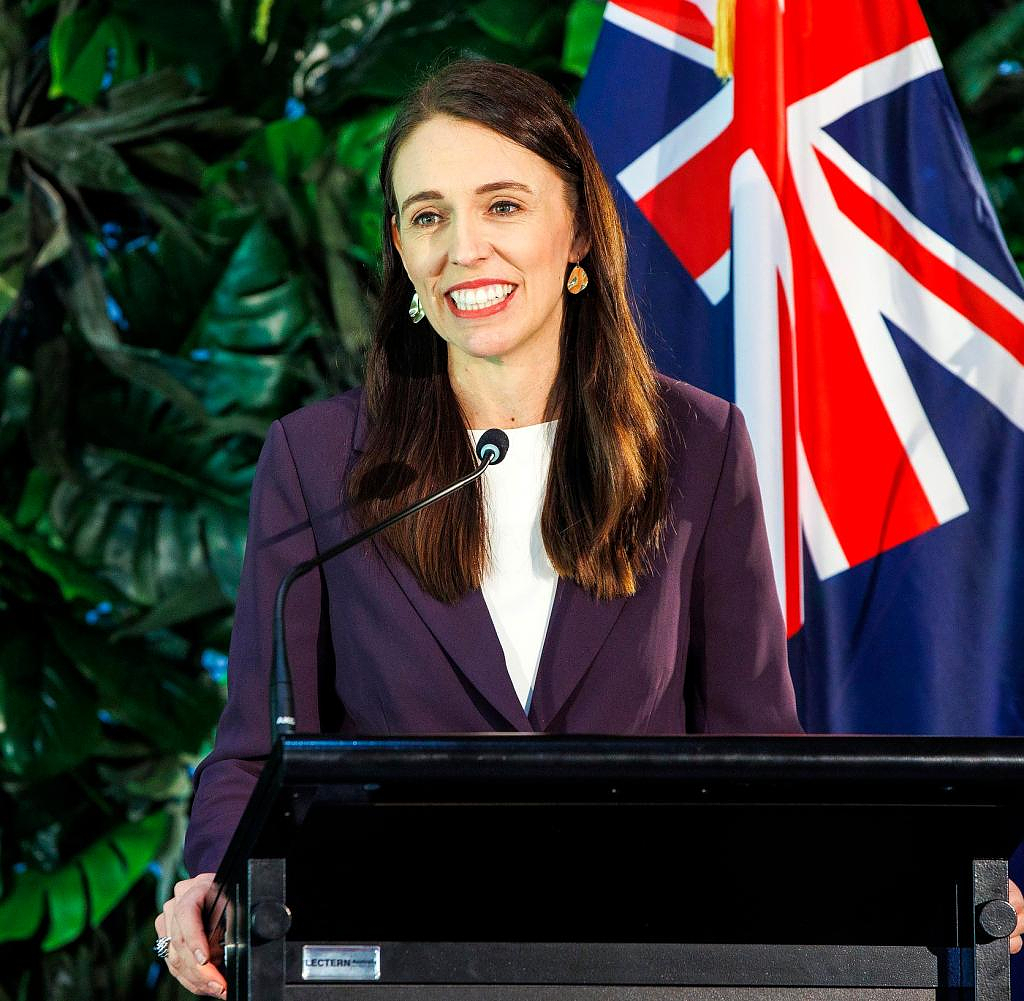 Shortly after the release of the documentary series about their exit from the royal family, Prince Harry and his wife Duchess Meghan can be seen again in a Netflix production.

This time, however, it shouldn't be about the royal couple themselves, but, quote, "inspirational leaders". "Live to Lead" is the name of the new series presented by the couple. In the trailer released on Monday, Harry can be heard saying, "This was inspired by Nelson Mandela." He continues with a quote from the late ex-South African president and anti-apartheid activist, which Meghan completes.

"It's about people who have made brave decisions..." Harry says, before Meghan adds: "...to fight for change and become leaders." But the trailer made at least one of these "brave people" happy apparently for surprise, as British media such as the "Guardian" and the "Daily Mail" wrote on Wednesday. Politician Jacinda Ardern released a statement in which she carefully but firmly distanced herself from the project.

According to the Prime Minister, she only found out when the trailer appeared that she herself was in the film documentary. She had previously had no contact with the Sussexes regarding a film project. The footage that the couple is now using and that can also be seen in the trailer comes from an interview with the Nelson Mandela Foundation that they gave in November 2019.

At that time it was about a different topic, namely the training of young managers. She was not aware of what happened to the material afterwards. Literally, she said: "I was not involved in the decision-making process about what happened next, and I had no direct contact with the Sussexes." Although her office was recently informed that the material should now be used for another production But she didn't know the details. But she hopes that the Mandela Foundation will use the footage responsibly and in the way they see fit.

According to observers, the Prime Minister may also be trying to avert potential political turmoil. New Zealand is part of the Commonwealth, Harry's father, Charles III, is still the country's head of state. Among other things, Harry and Meghan had accused the British royal family of “structural racism”. The Duke and Duchess of Sussex had broken away from the royals almost three years ago and announced that they wanted to live in the USA and become financially independent. The cooperation with the streaming giant Netflix is ​​part of this concept. The new documentary series "Live to Lead" is to be published on January 31st.

Meanwhile, Netflix has for the first time published the viewing figures for the highly acclaimed series “Harry

‹ ›
Keywords:
NewsteamArdernJacindaMarkleMeghanGroßbritannienHarry (Prinzgeb.1984)NeuseelandTexttospeechJacinda ArdernHerzogin MeghanHarry MeghanHarry MeghansJacinada ArdernSussexDokureiheHaushaltMusik
Your comment has been forwarded to the administrator for approval.×
Warning! Will constitute a criminal offense, illegal, threatening, offensive, insulting and swearing, derogatory, defamatory, vulgar, pornographic, indecent, personality rights, damaging or similar nature in the nature of all kinds of financial content, legal, criminal and administrative responsibility for the content of the sender member / members are belong.
Related News