"It would be better for Berlin if you didn't have such a break now," says Giffey

Berlin's SPD state chairwoman and governing mayor Franziska Giffey (SPD) does not rule out a change of government in the event of a repeat election. 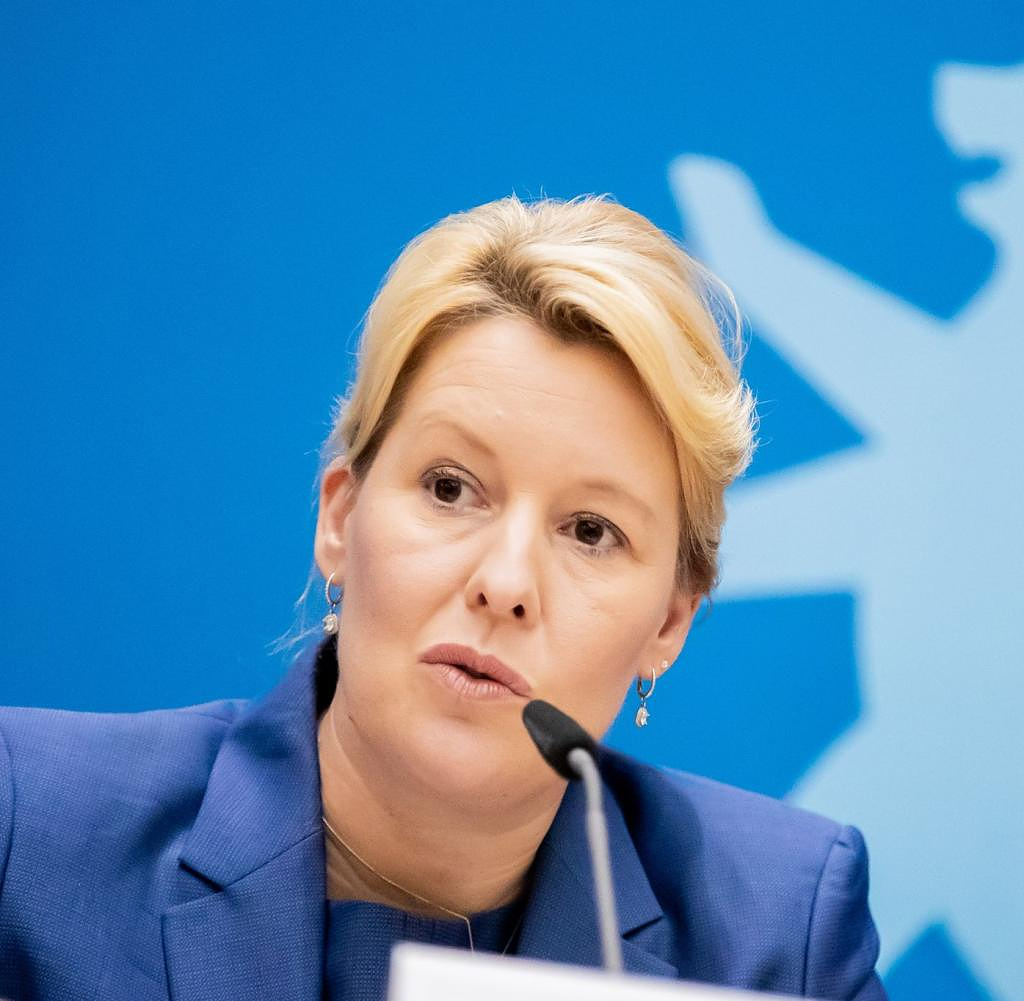 Berlin's SPD state chairwoman and governing mayor Franziska Giffey (SPD) does not rule out a change of government in the event of a repeat election. “We have to wait for the result of any repeat elections and then deal with it. That's why I can't commit myself," Giffey told the "B.Z." newspaper. "It would be better for Berlin if you didn't have such a break now."

Giffey said she expects to still be Acting Mayor next summer. "I am confident that I can continue the work I started."

When asked whether her desire for a middle-class-liberal coalition instead of the current red-green-red coalition is increasing again, the SPD politician said: "My heart beats pragmatically and solution-oriented. And my heart beats for people who do good work and who take care of the problems in our city - there are in every party SPD is a traffic light alliance with the Greens and FDP.

She now told the "B.Z." that the red-green-red coalition works together in a spirit of trust. “The management of three major crises is part of it. For example, when I think of how we managed the situation of the incoming refugees from Ukraine together," said Giffey. After the pandemic, Berlin also had the most successful restart of all federal states.

On the question of whether the SPD would exchange senators if they participated in government again, Giffey said: "We have decided that we will go a path over five years, we now have just ten months. Especially in times of crisis, it is important to focus on continuity and stability.”

‹ ›
Keywords:
NewsteamGiffeyFranziskaBerlinWahlenTexttospeechSPDFranziska GiffeyBündnis 90Die GrünenCDUKriseKrimiWahlwiederholung
Your comment has been forwarded to the administrator for approval.×
Warning! Will constitute a criminal offense, illegal, threatening, offensive, insulting and swearing, derogatory, defamatory, vulgar, pornographic, indecent, personality rights, damaging or similar nature in the nature of all kinds of financial content, legal, criminal and administrative responsibility for the content of the sender member / members are belong.
Related News 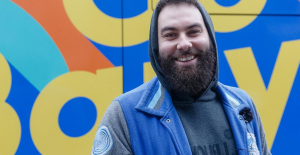 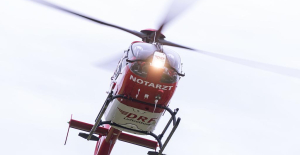 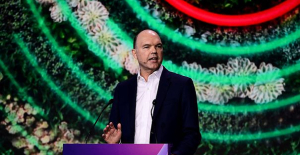