Hamburg's head of the Office for the Protection of the Constitution, Torsten Voss, is expecting a "critical autumn" in view of the massive price increases in the energy crisis. 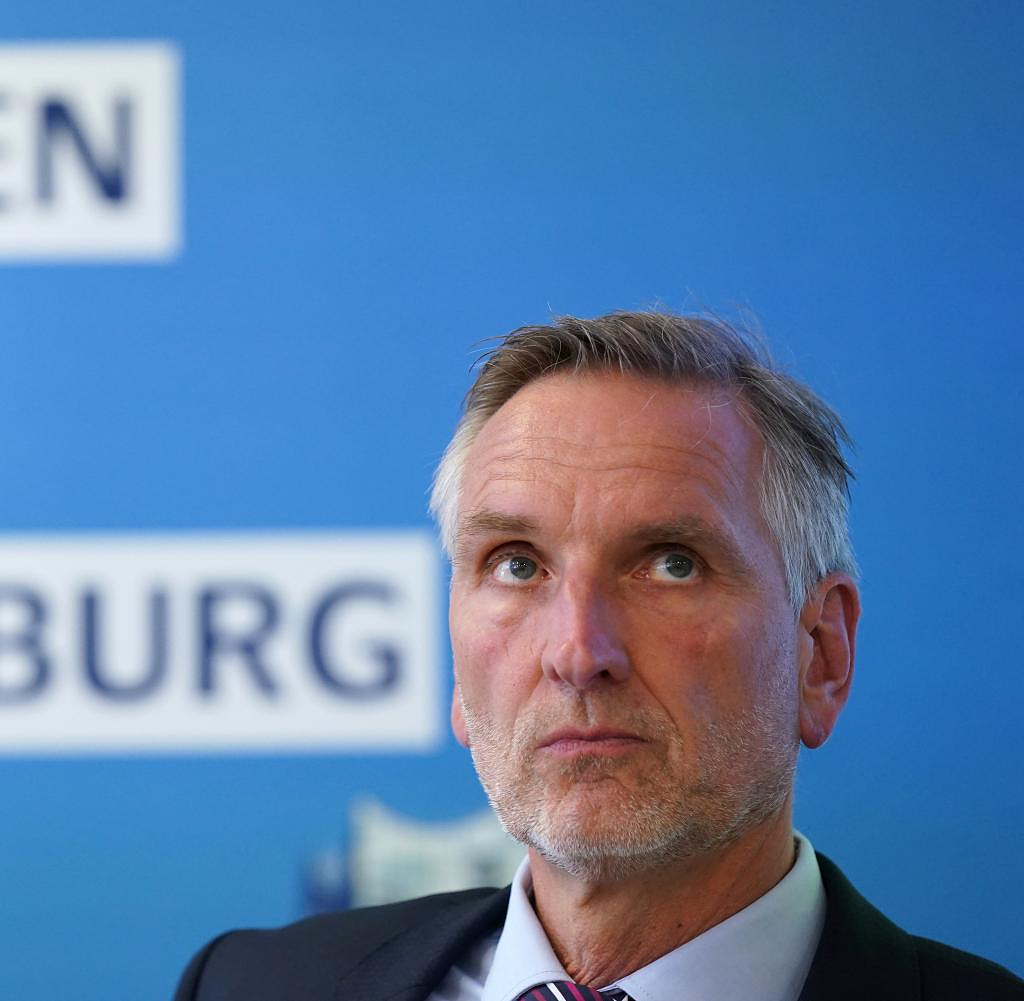 Hamburg's head of the Office for the Protection of the Constitution, Torsten Voss, is expecting a "critical autumn" in view of the massive price increases in the energy crisis. "It is to be expected that extremists from right to left will try to occupy and exploit these issues for themselves," he told the "Hamburger Abendblatt" (Monday). They wanted to connect with mainstream society. "Enemies of the constitution from right to left are trying to bridge the gap into society by pretending false facts," warned Voss.

“It will probably be a critical autumn. It is up to the education and information policy as well as the consistent action of all security authorities and the social-democratic forces as a whole to prevent a so-called hot autumn," he said. "Although I'm not a friend of such catchphrases that are not very suitable for a serious analysis, nor of any overthrow scenarios."

Possible violent actions are difficult to predict. “Violence from the spectrum of delegitimizers and Reich citizens is not new. Think of the gas station murder in Idar-Oberstein, the murder of a police officer in Bavaria in 2016, property damage to vaccination centers, kidnapping plans surrounding Health Minister Lauterbach and, and, and," said Voß.

The further influx into the group of anti-constitutional delegitimizers from a "pool of dissatisfied people" also poses the risk that right-wing extremists will also gain more support.

At the end of last week, the Berlin “Tagesspiegel” reported, citing an internal note from the Federal Criminal Police Office, that there too, due to rising energy and food prices and possible rationing of the energy supply, an aggravated security situation and a hot demonstration winter were expected.

‹ ›
Keywords:
TexttospeechHamburgBundesamt Für VerfassungsschutzVoßTorsten (Polizeibeamter)ExtremismusEnergiepreiseVerfassungsschutzBerlin TagesspiegelBundeskriminalamtTorsten VoßBayernKrimi
Your comment has been forwarded to the administrator for approval.×
Warning! Will constitute a criminal offense, illegal, threatening, offensive, insulting and swearing, derogatory, defamatory, vulgar, pornographic, indecent, personality rights, damaging or similar nature in the nature of all kinds of financial content, legal, criminal and administrative responsibility for the content of the sender member / members are belong.
Related News