"It will backfire at some point" - Matthäus takes on Hummels 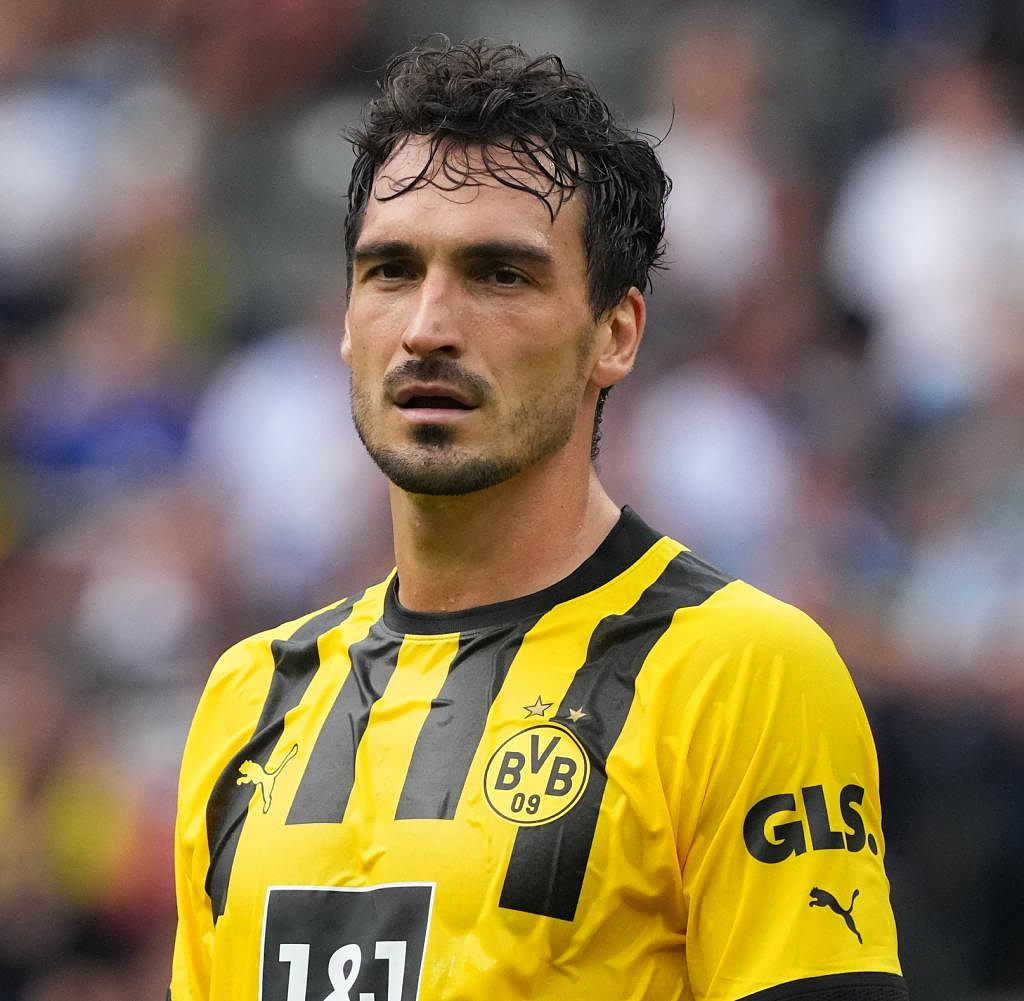 He likes and respects the man and player Mats Hummels very much, "but standing up week after week or dropping social media posts and constantly criticizing teammates eventually backfires".

After the 2-0 defeat at Bundesliga leaders Union Berlin last Sunday, Hummels publicly criticized his 20-year-old team-mate Karim Adeyemi for initiating the second goal with a failed back-heel trick. "Sometimes the simple 20-meter back pass is the best solution, even if it doesn't come up on social media afterwards," Hummels said. Although he did not explicitly name his teammate, there was no doubt about the addressee of his sentences.

"That won't go down well in the dressing room, because the team-mates will then also ask themselves whether Mats delivers top performances week after week or whether he makes a mistake every now and then," speculated Matthäus: "I think that the coach or maybe a Matthias Sammer (BVB advisor, ed.) should take Hummels aside to talk to him about it.”

Of course, the 2014 world champion can and must "put his finger in the wound now and then and address things clearly in public," emphasized the former Bayern professional: "But not after every game I feel."

Football is a team sport, "and if someone constantly dares to address the mistakes of the others, then it's anything but beneficial."

‹ ›
Keywords:
Borussia DortmundHummelsMatsMatthäusLotharSky Deutschland (neuer Name Ab 04.07.2009)TexttospeechLothar MatthäusFussballFußballSkyMats Hummels
Your comment has been forwarded to the administrator for approval.×
Warning! Will constitute a criminal offense, illegal, threatening, offensive, insulting and swearing, derogatory, defamatory, vulgar, pornographic, indecent, personality rights, damaging or similar nature in the nature of all kinds of financial content, legal, criminal and administrative responsibility for the content of the sender member / members are belong.
Related News