"It wasn't about approving actions of the 'last generation'"

The Evangelical Church in Germany (EKD) has not received so much attention for a long time. 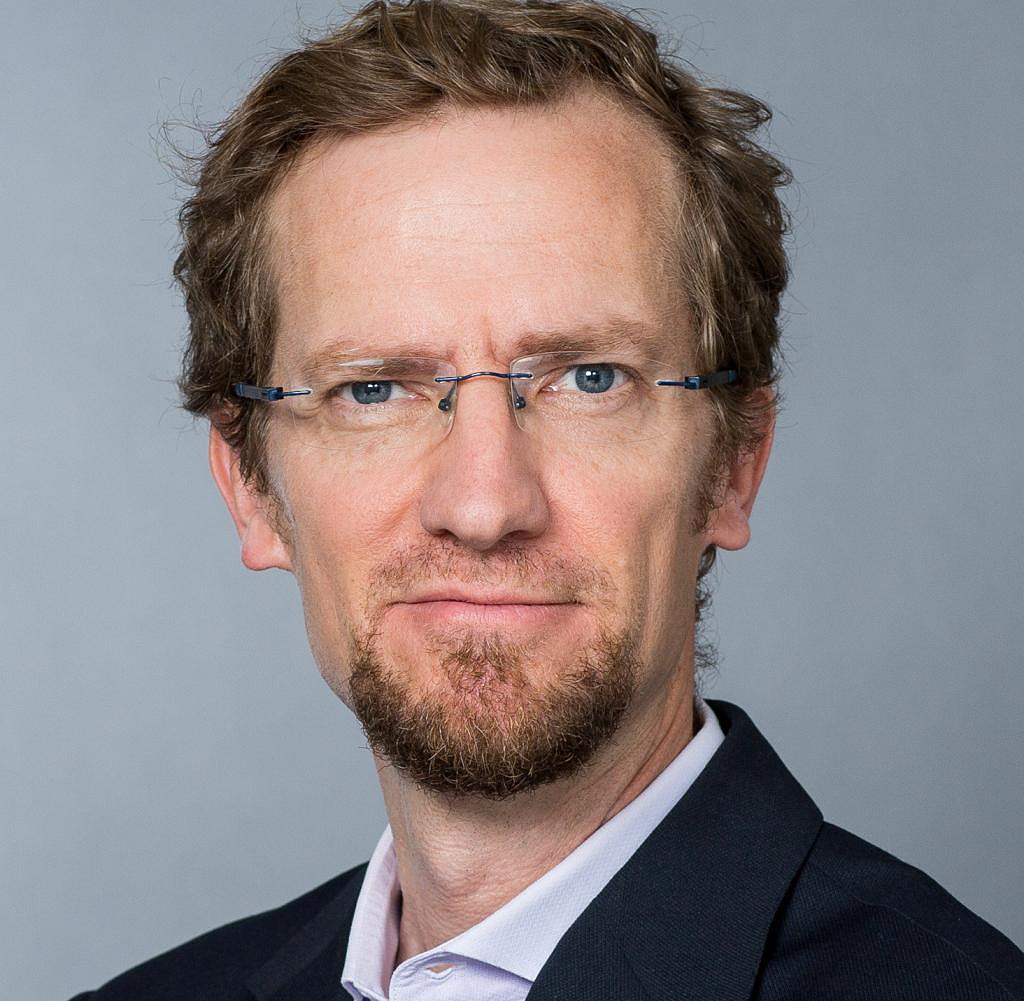 The Evangelical Church in Germany (EKD) has not received so much attention for a long time. Her church parliament, the synod, invited a representative of the climate activist group "Last Generation" - and celebrated her with standing applause. Can the church take sides for such a controversial organization? This was discussed nationwide. Thorsten Latzel, President of the Evangelical Church in the Rhineland, defends his Protestants.

Thorsten Latzel: The applause at the synod was for a person, not a position of the "last generation". The young woman who appeared at the synod had pointed out the enormous problem that concerns her, namely the climate catastrophe. We share this concern as a church.

WORLD: In contrast to many other environmentalists, the "last generation" does not act in accordance with the law. You gave the wrong applause.

Latzel: We didn't applaud any organization. It was not about approving actions of the "last generation". I don't believe in damaging art or blocking roads. This is counterproductive because it contributes to division. We need consensus on climate protection. This criticism was articulated in the subsequent debate.

WORLD: Applaud a person, but not what he stands for - that's a differentiation that can hardly be conveyed.

Latzel: I see it differently. Concern about the climate unites us, resources separate us. The distinction between person and work is deeply evangelical.

WORLD: But you showed your solidarity with the “last generation” with your applause.

Latzel: No, there was no solidarity with the "last generation", we sought dialogue with a representative. We need it urgently.

WORLD: But the activist ended her speech with the sentence "Thank you for showing solidarity". The clear majority of the synods then stood up and applauded.

Latzel: Once again: there was no solidarity with the actions of the "last generation". It was about realizing their legitimate concerns about the climate catastrophe. It is important that these young people know that their good cause is being addressed.

WORLD: Such gestures exclude Protestant Christians who think differently, because they do not see themselves in the positioning of their church leadership. Shouldn't you try to integrate all believers?

Latzel: Our synods are very broadly based. Members of different democratic parties, from the CDU and FDP to the Greens and SPD, are represented there. The evangelical church naturally offers everyone a home.

WORLD: Black-yellow Christians but less than red-green ones. And has been for decades.

Latzel: I deny that. As Christians, we are guided by the gospel, not party positions. And the preservation of creation, for example, is also a deeply conservative value.

WORLD: In almost all major political debates since 1980, the majority of the Protestant Church has been on the side of the SPD and the Greens - whether in retrofitting, abortion, gay marriage, nuclear phase-out or asylum policy.

Latzel: I don't share that impression. We are committed to human and freedom rights and the preservation of creation out of faith. These values ​​are undisputed.

WORLD: The EKD council chairmen also had a striking number of SPD members or self-confessed Greens sympathizers, but no self-confessed CDU or FDP voters.

Latzel: How do you know what Annette Kurschus, the current EKD chairperson, votes for?

WORLD: She is holding back.

Latzel: It is crucial that we as a church never align ourselves with parties. We are guided by the gospel.

WORLD: As a Protestant, would you remain a member of a football club whose chairman regularly praises the beauty of the Papal Church and finances anti-Protestant missionary work with the club’s treasury?

Latzel: Not everything that lags is a comparison. Where is something party-political financed with our money? And we don't badmouth anyone's commitment.

WORLD: Although it is also financed by church taxpayers close to the CDU and FDP, the EKD often takes sides with red-green views.

Latzel: As I said: That's not true.

WORLD: A current example of many: the church asylum. Politicians from the CDU, CSU and FDP have often criticized the fact that the church grants asylum to immigrants who are legally to be deported.

Latzel: Here you have to clarify: We do not hide people in church asylum, but report every case to the authorities immediately. The police have access at all times. Above all, however, it is not a breach of the law, which was confirmed by the highest court.

WORLD: A supreme regional court in Bavaria ruled that way. In most cases, administrative courts have ruled that sanctuary is illegal.

Latzel: As churches, we have had jointly agreed procedures with the Federal Office for Migration and Refugees, the BAMF, for years, which regulate and approve church asylum.

WORLD: Because politicians are reluctant to enforce law in church buildings.

Latzel: No, because it is acknowledged that there were and are wrong decisions. Sanctuary serves to ensure that we stick to our own rules. It protects the rule of law.

WORLD: Most judgments are different.

Latzel: No, there were judgments for and against.

WORLD: No, according to the scientific service of the Bundestag, the vast majority of courts ruled that church asylum was illegal.

Latzel: That's why the Munich Higher Regional Court made the final decision.

WORLD: For Bavaria! According to a meta-study by the diocese of Essen, a constant reason for leaving the church is anger at the church's political positions. Shouldn't you be more careful?

Latzel: Jesus stood up for the weak, questioned the masters of the world, was politically executed. The gospel has a political dimension. The church has to do justice to that. But we don't engage in party politics. Therefore, I hold back publicly when it comes to my private views. We stand up for the integrity of creation, justice, peace and social cohesion.

WORLD: That is undisputed in general. As so often, the dissent begins with the concrete implementation.

Latzel: We say, for example, we don't let anyone drown. This is where the EU refugee policy fails. That's why we support a ship to rescue refugees in the Mediterranean from donations.

WORLD: The Sea-Watch 4, which sailed under the flag of the extreme left Antifa.

Latzel: No, she doesn't. The flag was only hoisted there once by individuals.

WORLD: No, it was shown several times.

Latzel: Sea rescue is a Christian commandment - and it implements the law to which we have committed ourselves.

At the beginning of 2021, Thorsten Latzel was elected President, i.e. Bishop of the Evangelical Church in the Rhineland. By 2029 he will lead the second largest of the 20 regional churches that make up the Evangelical Church in Germany (EKD), with 2.3 million members. The father of three was born in 1970 in Biedenkopf, Hesse. In this interview, he takes a strong political stance. However, he can also be different. For example, he publishes weekly theological impulses in his blog “glauben-denken.de”, which are also intended to help people in their own lives.