"It was clear he decided to be part of the problem"

Former US Vice President Mike Pence is considering a run for the White House executive chair and is also prepared to run against his former companion Donald Trump. 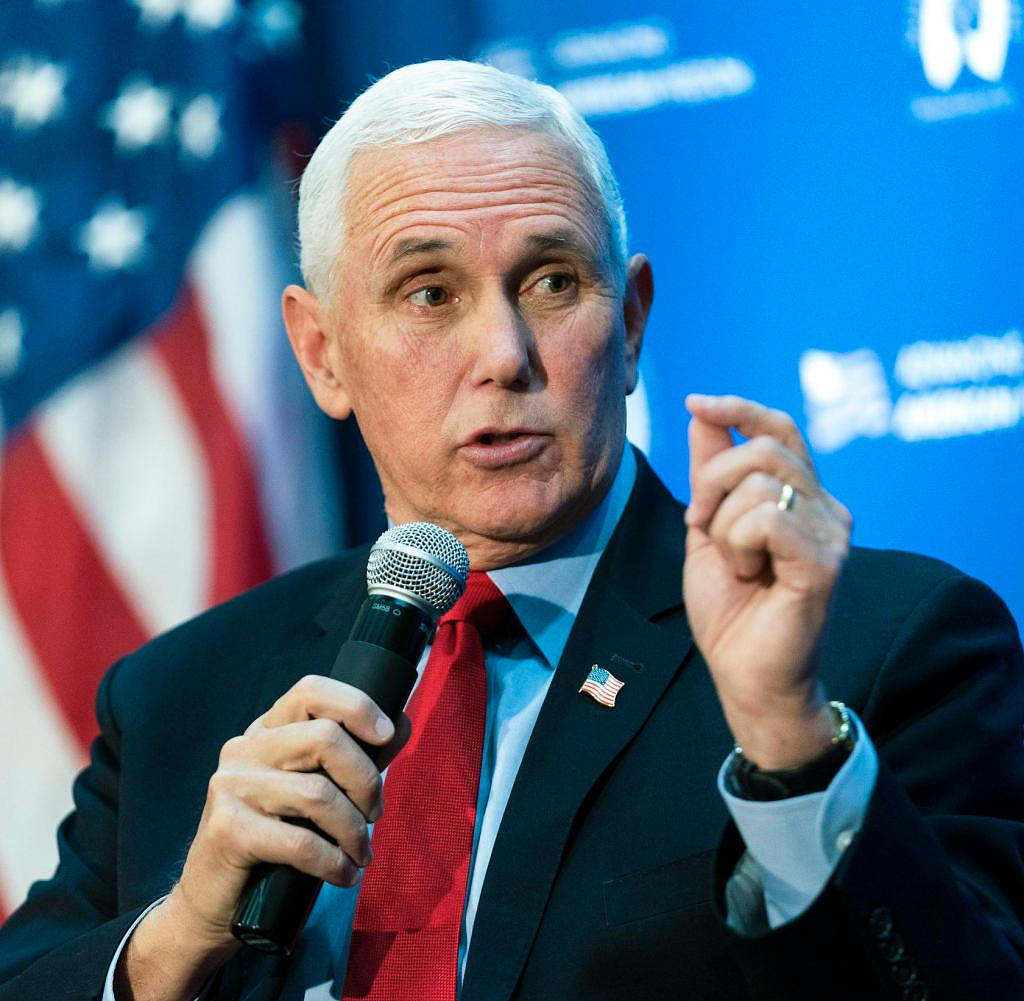 Former US Vice President Mike Pence is considering a run for the White House executive chair and is also prepared to run against his former companion Donald Trump.

Ultimately, however, the American people must decide whether Trump can be president again, Pence said in an interview broadcast by ABC TV on Monday (local time). But he thinks that there will be better alternatives in the future.

Pence said he and his family are considering running for the Republicans. And if that meant competing against his former boss Trump, he was ready: "Then it will be like that."

Trump was expected to announce a renewed presidential candidacy on Wednesday night. So far, however, Mar-A-Lago, Trump's residence and site of the expected announcement, has remained silent.

Pence himself is considered by the Republicans to be a possible competitor for Trump in the 2024 election, as is Florida Governor Ron DeSantis. In the interview, Pence continued to distance himself from his former superior Donald Trump.

The relationship between the two has been strained since Trump's supporters attacked the Capitol in Washington on January 6, 2021. Trump's statements at the time were dangerous, Pence said. "It was clear he decided to be part of the problem."

Trump had also claimed in the days before that Pence could simply reject election results from individual states – which legal experts and the vice president considered unlawful. During the attack, Trump then tweeted that Pence "didn't have the guts to do what should be done."

Calls were heard in the crowd for Pence to be hanged. Pence was escorted to his motorcade by bodyguards but refused to leave the Capitol loading dock, he stressed. He didn't want to give the attackers the satisfaction of seeing his convoy of vehicles jetting away.

The 63-year-old compared the situation with the reaction to the terrorist attacks of September 11, 2001: "At that moment there were no Republicans or Democrats, only Americans."

He didn't hear anything from Trump that day and the two only spoke to each other again five days later.

‹ ›
Keywords:
NewsteamPenceMikeTrumpDonald (geb.1946)TexttospeechPolitikMike PenceDonald TrumpWeißes HausApple PodcastGoogleAmazon Music
Your comment has been forwarded to the administrator for approval.×
Warning! Will constitute a criminal offense, illegal, threatening, offensive, insulting and swearing, derogatory, defamatory, vulgar, pornographic, indecent, personality rights, damaging or similar nature in the nature of all kinds of financial content, legal, criminal and administrative responsibility for the content of the sender member / members are belong.
Related News