It's getting dark in Hamburg

The plan, with which Hamburg wants to save at least 15 percent of its gas consumption in the coming months, has 25 points. 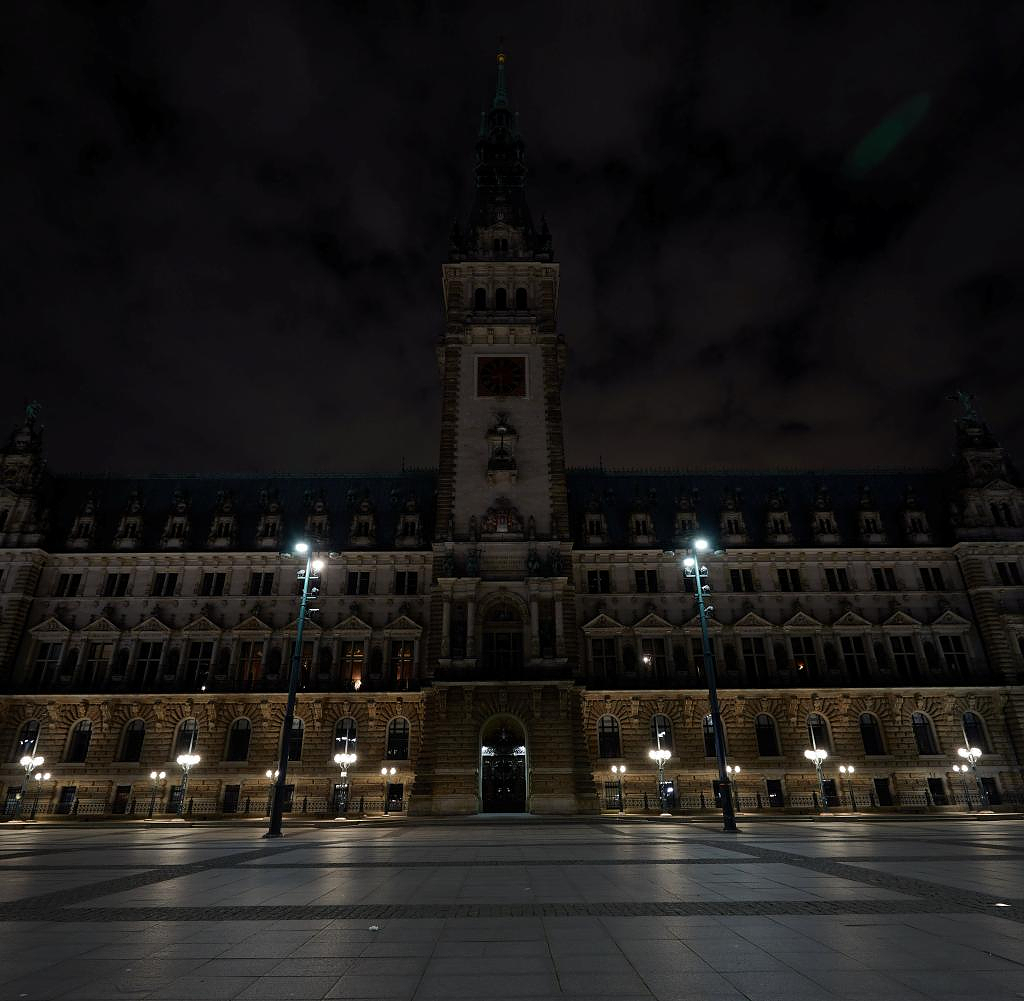 The plan, with which Hamburg wants to save at least 15 percent of its gas consumption in the coming months, has 25 points. These include measures for the city's public buildings, such as the requirement that the rooms must not be cooled below 26 degrees in summer and that they must not be heated to over 20 degrees in winter. In addition, in municipal buildings - with a few exceptions, such as showers at the fire brigade - there is no longer any hot water from the tap and no more devices on standby.

The measures also include the city switching off the lights wherever they are not needed for safety reasons. For example, the town hall is no longer illuminated. According to the will of the Senate, the lights should also go out in the Speicherstadt with immediate effect. Even parks and sports facilities as well as popular jogging routes should only be illuminated in the dark during the greatest times of use.

In addition, the city is shutting down its purely decorative fountains. This also includes the Alster fountain, which is usually one of the most photographed sights in the Hanseatic city in summer.

"We're going to have a hard winter. There is a risk of a gas shortage," said Hamburg's Environment Senator Jens Kerstan (Greens) on Tuesday at the presentation of the energy saving plan. The Senate had just passed the plan.

The city wants to set an example with its measures, said Kerstan. He reacted irritably to the criticism that some of the planned projects – such as switching off the fountain – would only save a little energy. "We're just doing what we can now," he replied. If energy is not saved at every possible point now, then later in the year you will end up in a "situation in which there are no longer any good decisions."

Kerstan also resisted criticism that the city had taken too long to develop its energy-saving plans. A workable, solid concept was developed without "rush shots" that could not be implemented later. In addition, as a result of the climate plan passed two years ago, there are energy saving projects that other federal states are only now tackling in view of the impending emergency.

The opposition nonetheless renewed its criticism. The CDU, for example, complained that the concept came much too late. "Some things could have been pushed in favor of climate protection long ago, even without the threat of a gas shortage," said Anna von Treuenfels-Frowein, a member of the FDP. She also pointed out that a number of measures "will depend very much on their concrete implementation on site". Whether paths and jogging trails in parks that are no longer illuminated become unsafe "must be checked very carefully on a case-by-case basis."

"What the Senate presented today should have been standard for a long time: reducing the temperature, turning off the lights, optimizing heating and other systems," states Lucas Schäfer, State Director of the BUND Hamburg. Schäfer also criticizes that many "of the more effective measures are only possible in the medium term and, according to the Senate, should first be examined".

The Senate's checklist includes, among other things, the operation of municipal ice rinks in winter, the water temperature in public swimming pools, or an expansion of home offices and the possibility of closing government buildings on bridge days. The long-term goals include, for example, the energetic renovation of old municipal buildings or digitization and thus an improvement in building technology.

‹ ›
Keywords:
TexttospeechWittegenanntVedderJuliaKerstanJensEnergiesparmaßnahmenSenatHamburgRathausmarktTreuenfelsAnna VonGrüneEarth HourKrimiAlsterfontäne
Your comment has been forwarded to the administrator for approval.×
Warning! Will constitute a criminal offense, illegal, threatening, offensive, insulting and swearing, derogatory, defamatory, vulgar, pornographic, indecent, personality rights, damaging or similar nature in the nature of all kinds of financial content, legal, criminal and administrative responsibility for the content of the sender member / members are belong.
Related News