The English seventh division soccer club Ashton United caused amusement and even caused the collapse of their homepage with an unusual suggestion on the Internet. 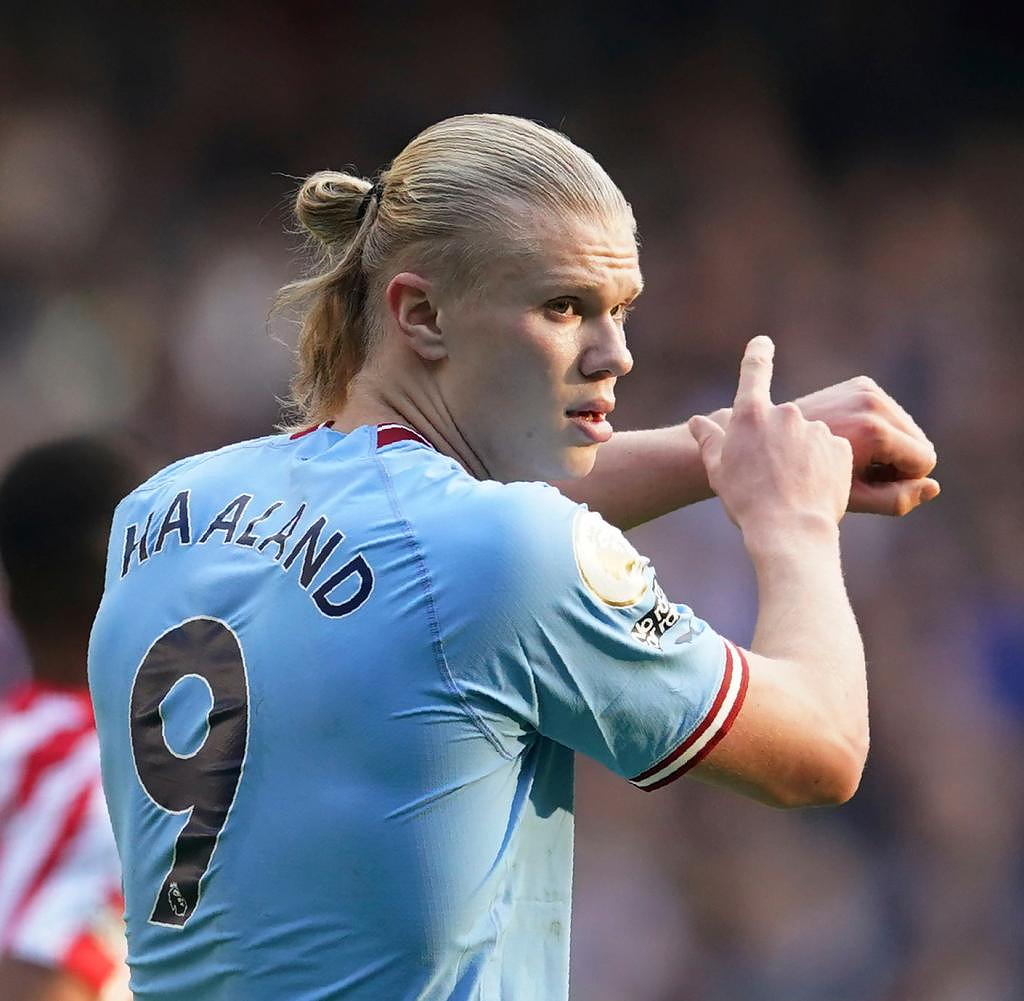 ‹ ›
Keywords:
Fußball WM 2022Deutschland FußballnationalmannschaftDohaFifa
Your comment has been forwarded to the administrator for approval.×
Warning! Will constitute a criminal offense, illegal, threatening, offensive, insulting and swearing, derogatory, defamatory, vulgar, pornographic, indecent, personality rights, damaging or similar nature in the nature of all kinds of financial content, legal, criminal and administrative responsibility for the content of the sender member / members are belong.
Related News