“It is obvious why the enemies oppress us so much” 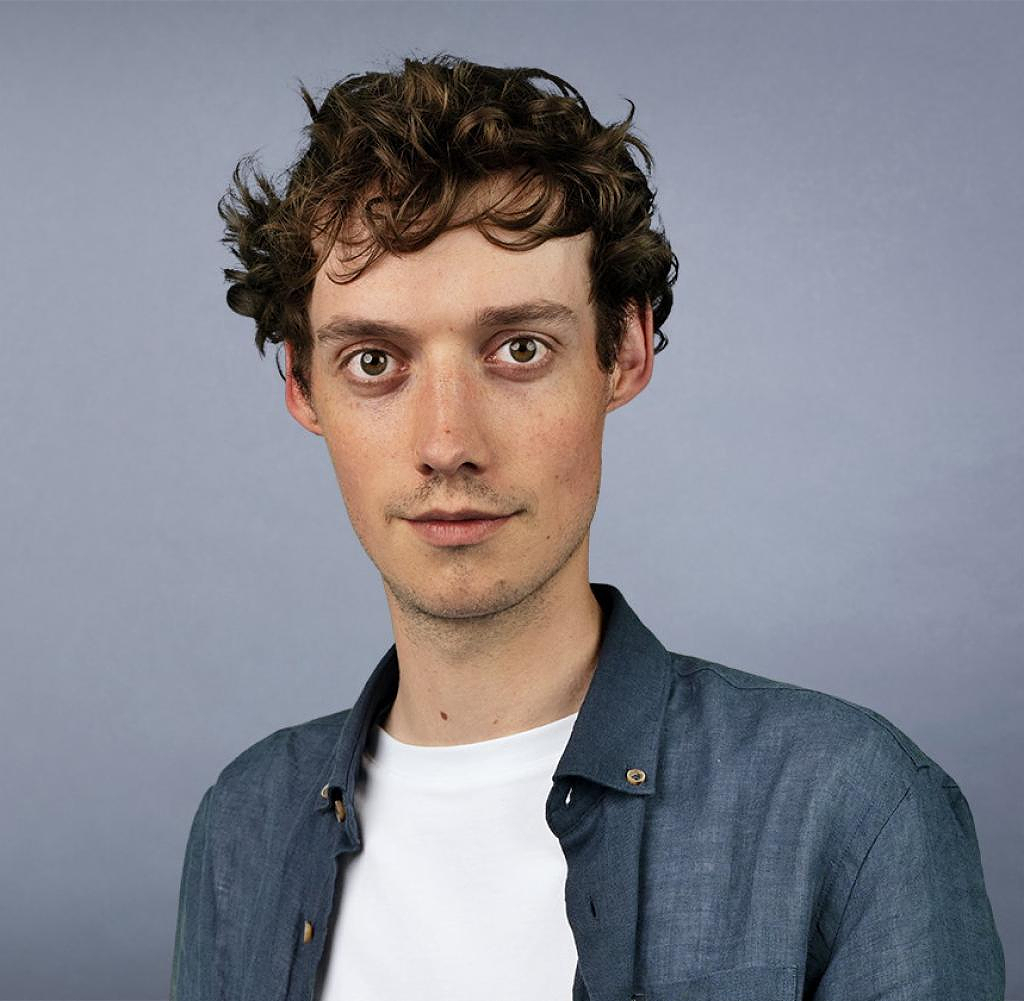 Spy nest, propaganda center, outpost of Tehran: The Blue Mosque on Hamburg's Outer Alster has received many inglorious nicknames. The Federal Office for the Protection of the Constitution sees the Islamic Center Hamburg (IZH), which is behind the mosque, as the "most important representation of Iran in Germany".

Recently, in view of the Iranian regime's brutal course towards demonstrators, calls for a ban on the IZH have become louder. The Bundestag accepted a motion from the traffic light groups in November. The government should now examine "whether and how the Islamic Center Hamburg can be closed as the hub of the Iranian regime's operations in Germany".

With the IZH, the umbrella organization Islamic Community of Shiite Communities in Germany (IGS) is also coming under pressure. The association was founded in 2009 at the IZH - with the aim of being the only representative of the Shiite religious communities in Germany. Along with the Sunnis, the Shias form one of the two main branches of Islam. The Shiites are in the minority worldwide, but in Iran they are clearly in the majority. Constitutional protectors see the IGS, which has been recognized as a non-profit organization since 2017, as an "important element for controlling the interests" of the IZH - and thus of Iran.

Minutes and a presentation of an extraordinary general meeting held in Hamburg in early December show that the IGS is in a deep crisis. WELT was able to evaluate the documents and gain a glimpse behind the facade of the otherwise closed structures.

They show that the IGS is also losing relevance in the Muslim community. Leading figures from IGS and IZH blame political and media campaigns for this. However, instead of renouncing the supposedly close ties to Iranian structures close to the government, the officials demand unity and continue to support the IZH unconditionally.

In a presentation created by the IGS board, which the members present saw, it says: "The IGS is weak and cannot meet the expectations placed on it." There is a lack of professional lobbying and clear communication. There is no acceptance or attention for the association within politics. But even within its own members, the IGS enjoys a low status. "Members do not pay dues," the presentation reads. The association has no infrastructure, no authority to issue directives and does not exude any authority. The conclusion: "The only Shiite institution is in crisis."

Mohammad Hadi Mofatteh, Chairman of the IGS Council of Scholars and Head of the IZH, on the other hand, swears by cohesion. The Hamburg Office for the Protection of the Constitution sees Mofatteh as an important representative of the Iranian regime. According to the agency's findings, Mofatteh is addressed in Iranian documents as "Honored Representative of the Supreme Leader".

According to the transcript, which according to metadata was written by an IGS board member, Mofatteh began his speech in Hamburg with a parable. He told the story of Moses and his brother Aaron. The moral: there could be differences of opinion. "But none of this should create division and separate us," Mofatteh said. In order to counteract a split, constant exchange is important.

For Volker Beck, former member of the Bundestag and lecturer at the Center for Religious Studies at the Ruhr University Bochum, Mofatteh's appearance is proof that the pressure on the IZH has had consequences. "The criticism of the IZH is effective in that the IZH management around Professor Mofatteh had to verbosely promote the unity of the IGS with the IZH," says Beck. At the same time, it is also evident "that the IZH and thus the Iranian mullahs insist on their claim to leadership and control in the IGS and will not give up here either". For Beck it is clear: "Where the IGS sits at the table, the IZH sits at the table, and where the IZH sits at the table, Ali Khamenei, i.e. the Islamic Republic of Iran, sits."

Mofatteh urged members not to be frightened by the pressure on the IZH. "It's obvious why the enemies oppress us so much (...) - they should keep their distance from the IZH and their views," he said, according to the record. If Shia associations distanced themselves from the IZH, politicians, the media and the state would "exercise more and more pressure and dry up the roots of the Shia in Germany". Shia is understood to mean the entirety of Shiaism.

The fact that the Bundestag is examining whether the IZH can be closed shows "our strength", Mofatteh claimed. "If it were that easy, the city of Hamburg would take care of it, but they had to hand it over to the Bundestag." The IZH director tried to be optimistic: "We will - inshallah - see better days." ("Inshallah" can be translated in this context as "God willing", ed.)

In the discussion with members, some said that the state was taking action against the IZH out of “fear of the scholars and their influence”. For this reason, the anti-Semitic al-Quds Day can no longer be celebrated "without further ado".

This alleged influence stands in the way of meager participation in the IGS meeting. Only 25 members traveled to Hamburg. In the past, the IGS stated that it represented 150 mosque communities. According to the minutes of the meeting, the number was apparently always too high. A member said: "We don't have these 150 clubs that we dream of. There never was – it was always an illusion.”

Striking: Turkish and Iraqi communities, which are supposed to belong to the IGS on paper, were not present in Hamburg. For expert Beck, this is proof that the IGS is “ethnically Iranian narrowed” and an “instrument of the IZH and the Iranian clergy”. "So it is not even what its name claims to be: an authentic association representative of the Shiite believers in Germany." IZH and IGS left a WELT inquiry about the extraordinary general meeting unanswered within the set period.

In Hamburg there had recently been heated debates about state cooperation with the IZH. As a result, the IZH withdrew from the Schura merger in November, which concluded a state treaty with the Hanseatic city. In the justification, the IZH cited "unfair allegations". According to a press release, there is no "connection with any political or even government-related institution in Iran". Nevertheless, one wants to relieve the Shura of public pressure.

Despite the organizational weakness and the ongoing criticism of the Iran connections, the IGS is still on the advisory board of the Institute for Islamic Theology at Berlin's Humboldt University. For expert Beck, this is increasingly incomprehensible. According to Beck, the question arises as to what the association can contribute to the advisory board.

‹ ›
Keywords:
IranHamburgTexttospeechBundestagMusikKriseIslamPfahlerLennartInvestigationIslamische Republik IranTeheranIZHIGSSchiaMullahs Mofatteh
Your comment has been forwarded to the administrator for approval.×
Warning! Will constitute a criminal offense, illegal, threatening, offensive, insulting and swearing, derogatory, defamatory, vulgar, pornographic, indecent, personality rights, damaging or similar nature in the nature of all kinds of financial content, legal, criminal and administrative responsibility for the content of the sender member / members are belong.
Related News