Since November 2012, the city of Hamburg has been linked to the umbrella organization Schura, Council of Islamic Communities, via a state treaty – and thus also to its member, the Islamic Center Hamburg (IZH). 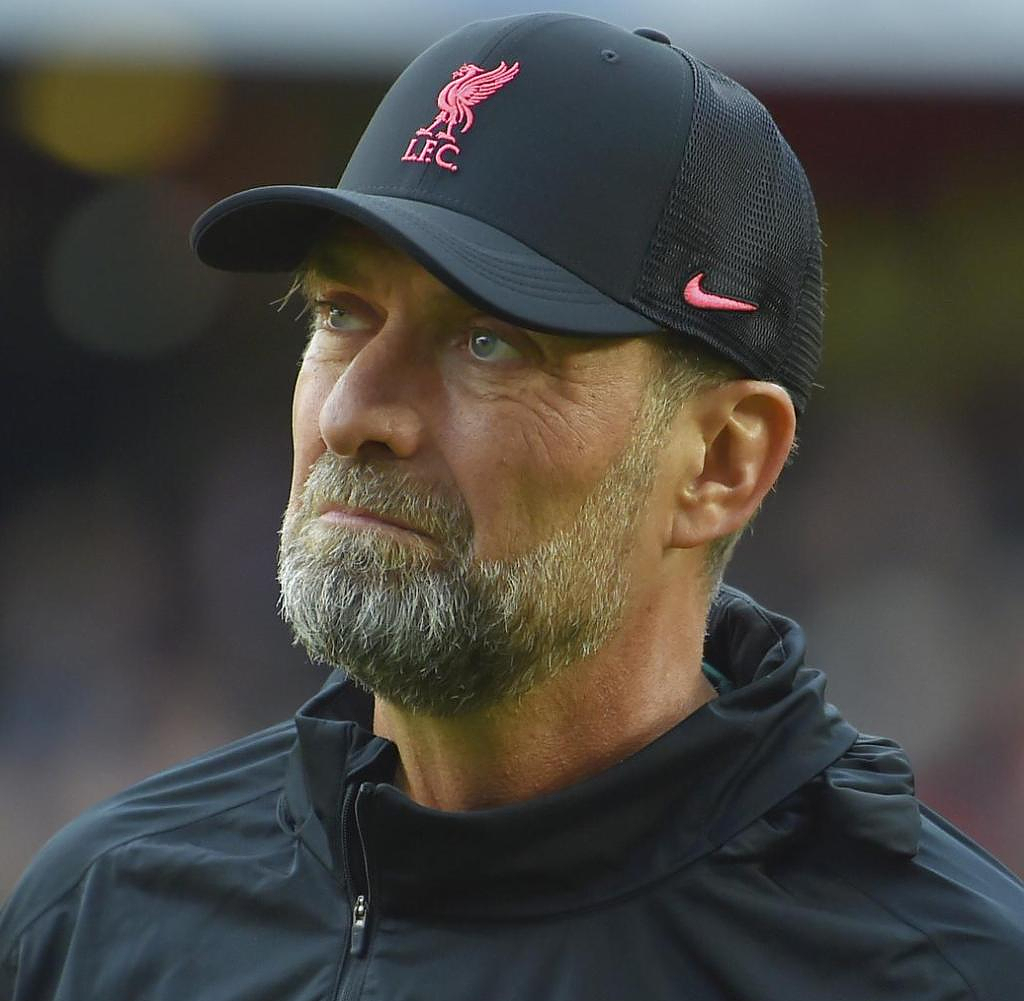 Since November 2012, the city of Hamburg has been linked to the umbrella organization Schura, Council of Islamic Communities, via a state treaty – and thus also to its member, the Islamic Center Hamburg (IZH). The Hamburg Office for the Protection of the Constitution assesses the IZH as an outpost of the Iranian Mullah government in Europe, where "Iranian Islamists" are at work.

The service repeatedly presents evidence that the mosque is being controlled by Tehran. Despite the warnings from the security authorities: the contract is still running and is to be evaluated from this November. Due to the protests in Iran and the regime's brutal actions against the demonstrators, the topic is gaining momentum in Hamburg as well.

The Hamburg CDU has long been calling for the state treaty with the Schura umbrella organization to be suspended as long as the IZH plays a role there. Group leader Dennis Thering said: "It is almost unbearable that the SPD and the Greens have tolerated anti-Semitic contractual partners for years and have held a protective hand over them." The misunderstood tolerance of those responsible in politics must be ended.

Thering continues: “Peter Tschentscher must finally find the courage to end this farce and suspend the contracts immediately. As mayor, he has a duty to protect our city from such groups of anti-Semites, terrorist supporters and anti-democrats and must not duck further.”

With the agreement in 2012, the city granted the associations more rights. In return, they expressly committed themselves to the Basic Law, took on integration tasks and fought against radicalism, also financed with federal and state funds.

The IZH repeatedly violated the commitment to loyalty to the constitution - for example by visiting individual representatives at the anti-Semitic Al-Quds Day or mourning rallies for the Iranian general and top terrorist Qasem Soleimani. The CDU, FDP and AfD have therefore long been calling for the contract to be terminated.

There is also a rethinking in the governing parties SPD and Greens – WELT AM SONNTAG had recently reported that. The role of the IZH is to be discussed in two motions at state party conferences in November. In the motion “Women's rights are human rights! Solidarity with the people of Iran” by the influential SPD district association in Eimsbüttel states: “We are contacting the Schura Hamburg e.V. and asking them to exclude the Islamic Center Hamburg from the Schura.”

Danial Ilkhanipour, member of parliament and deputy district chairman in Eimsbüttel, told WELT AM SONNTAG: "The link between the IZH and the Iranian regime, which shoots at its children, is unbearable." Armita Kazemi, who is also a member of the SPD state executive, added: " An exclusion of the IZH is urgently needed.”

The green state party is now actually making an exclusion of the IZH a condition for continuing the agreement. At the end of September, state chairwoman Maryam Blumenthal, who was born in Iran herself, set the tone in an interview with this newspaper: "The focus is on the question of whether the IZH can continue to play a role in connection with the contracts with the city of Hamburg." And further: " We are currently working on a motion for our party congress in November that will answer this question clearly and unequivocally with no.

The Islamic umbrella organization Shura also distances itself from its members. Schura chairman Fatih Yildiz says in an interview that an arbitration commission is currently deliberating whether the membership of the IZH should be suspended for the time being. "That will be decided soon." The next step could also be an exclusion. "However, our 63 members have to decide about this," said Yildiz. A two-thirds majority is required for an exclusion to take effect.

When asked, the Senate replied that it had always been made clear that efforts against the free-democratic basic order would not be tolerated. The evaluation of the state treaty is not yet complete, a report to the citizenship with evaluations will be completed this year.

‹ ›
Keywords:
MoscheenWoldinPhilippHamburgIranGrüneVerfassungsschutzCDUPolitikIZHSPDDanial IlkhanipourEuropaEimsbüttelBündnis 90Die Grünen
Your comment has been forwarded to the administrator for approval.×
Warning! Will constitute a criminal offense, illegal, threatening, offensive, insulting and swearing, derogatory, defamatory, vulgar, pornographic, indecent, personality rights, damaging or similar nature in the nature of all kinds of financial content, legal, criminal and administrative responsibility for the content of the sender member / members are belong.
Related News