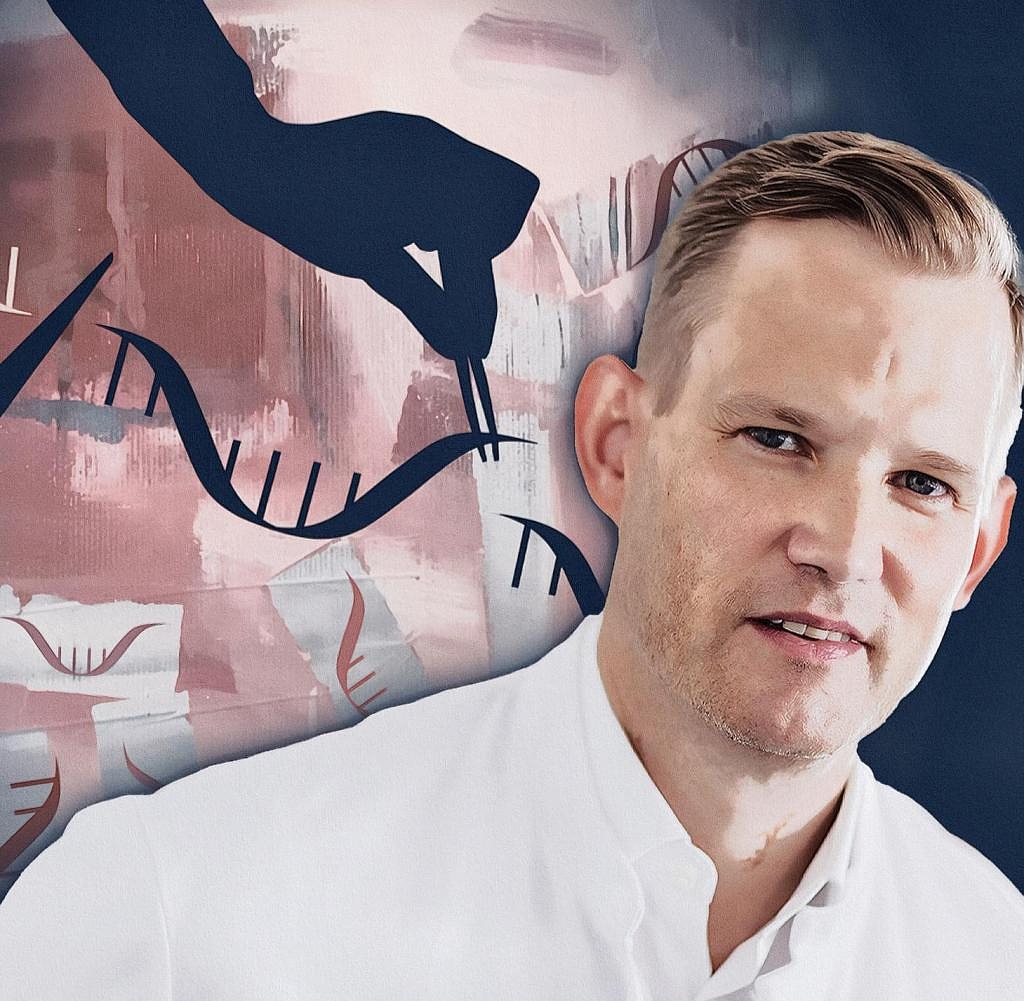 Sexually transmitted diseases, heart attacks, dementia – every Friday at 5:40 p.m., Prof. Dr. Hendrik Streeck from the Bonn University Hospital and WELT presenter Franca Lehfeldt on medical questions and phenomena suitable for everyday use on WELT TV. This time it's about body tuning.

WORLD: We want higher, faster, further and push our limits to infinity. For this we also use so-called human upgrades – or “body tuning”. What exactly can we imagine by that?

Hendrik Streeck: It is a very human dream to push personal performance limits upwards. Three types of body tuning are used for this purpose. Chemical, in which we take medicines that improve our thinking skills, for example. Technologically, we are trying to achieve this with exoskeletons, among other things - and then of course there is genetics, which can be an intervention in the germ line before a human is even born.

WORLD: Which of these can we already upgrade today?

Streeck: There are hardly any limits to the imagination, at least since the discovery of the CRISPR/Cas9 gene scissors. With this we can change all sorts of things in unborn people. We could create children who are immune to certain diseases or more resistant to cold. And there is also a lot of research going on in other areas, i.e. technology and pharmacy.

World: But isn't that still a dream of the future?

Streeck: Nevertheless, we have the technology to put chips in our hands that enable us to perform many everyday functions, such as paying at the supermarket checkout. However, the question is whether we really want to be able to be read everywhere.

WORLD: And on a medicinal level?

Streeck: The boundaries are blurring there. If we think of ADHD alone, children are given Ritalin so that they can concentrate better. This is now being used more frequently so that children can be more productive and think faster. That's a worrying development. Of course we still have to do more research in many areas, but the possibilities are there.

WORLD: That raises ethical questions – where is the debate?

Streeck: The question is whether we want to do everything that is possible. We have the example of Shenzhen University in China, which allegedly gave birth to a pair of twins without an HIV receptor. Although they are immune to HIV, they could be confronted with unforeseeable side effects and long-term effects. And we always have to keep in mind that this genetic change is also passed on to the offspring.

WORLD: Preimplantation diagnostics, with which we can identify serious hereditary diseases in advance, do not seem far away - where do we draw the line?

Streeck: That is very difficult to answer. Because in Germany you can only search for genetic defects very explicitly. The situation is different in the USA or in Israel, for example. The gender can also be selected there. Theoretically, one could also select certain eye colors, hair colors or similar in the future. This differentiation can always be pushed further – but then more than ever we have to ask ourselves where the limit is.

WORLD: Would the Germans want these body upgrades?

Streeck: That depends on the type and use - because when it comes to the workplace, every second German thinks it's a good idea. These would be, for example, exoskeletons for nurses or soldiers who have to lift heavy things. When it comes to cosmetic questions, which are also somewhat more invasive, only a third of Germans would be open to it.

WORLD: People want to improve their performance in many ways. But does that really help?

Streeck: Of course, self-optimization also has an impact on our physical well-being – and thus also on our quality of life. In fact, most of us sleep far too little. Studies differ on vegetarians and vegans: they usually live healthier lives, but often only as long as meat eaters.

WELT HEALTH every Friday at 5.40 p.m. on WELT. The program will also be available in the media library and the TV app after it has been broadcast.

Here you can watch the two episodes on "heart health" and "immune system":

A healthy heart is vital. In this episode of WELT HEALTH, Franca Lehfeldt and Hendrik Streeck explain the most common diseases and what to do in the event of a heart attack.

During the flu season, questions about the immune system are piling up: How can one's own defenses be strengthened? Do expensive preparations really help? In this episode of WELT Gesundheit, moderator Franca Lehfeldt and virologist Prof. Hendrik Streeck explain how to protect yourself from pathogens.

‹ ›
Keywords:
GesundheitApple PodcastWELT TVHendrik StreeckFeldtJonasUniklinikum BonnWELT GESUNDHEITFranca Lehfeldt
Your comment has been forwarded to the administrator for approval.×
Warning! Will constitute a criminal offense, illegal, threatening, offensive, insulting and swearing, derogatory, defamatory, vulgar, pornographic, indecent, personality rights, damaging or similar nature in the nature of all kinds of financial content, legal, criminal and administrative responsibility for the content of the sender member / members are belong.
Related News