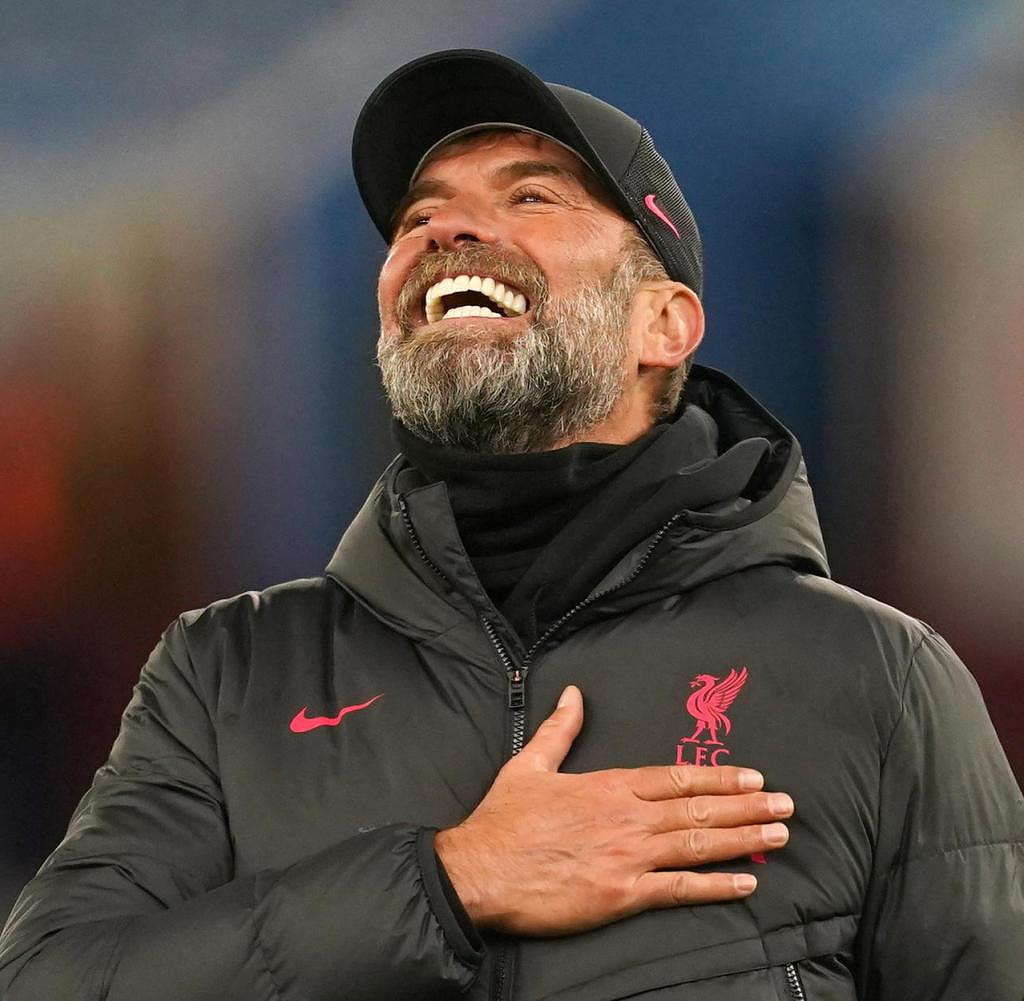 Jürgen Klopp is keeping his future as national soccer coach open. "I've said it before: it's not entirely out of the question that I'll become a national coach at some point. But it has to fit. And so far it hasn't," said the Liverpool coach in an interview with "Sport Bild". After the national team's World Cup debacle in Qatar, the 55-year-old was again traded as a top candidate for the post.

Despite the failure in the preliminary round of the World Cup, the German Football Association stuck with national coach Hansi Flick. "I don't want to give the impression that this is the last job I want to do. There are also worse things than being named as a possible national coach," said Klopp. At the moment, however, he is at Liverpool FC.

Klopp's contract with the traditional club runs until mid-2026. "And if I end the contract in Liverpool, then nothing will definitely be done for a year. Then we'll see," said Klopp. He is an "extremely responsible person," explained the former Bundesliga coach. Therefore, he could not simply say in Liverpool: "I'm out of here now."

In any case, Klopp sees national coach Flick as the right cast. Flick took the right players with him for the World Cup in Qatar. However, there are “not so many alternatives in some positions” in the national team.

Therefore, in the future it will be about "making as many great players as possible available to the national team," said Klopp. Then Flick has to make the right decisions. "And I'm sure that Hansi will do really well," said Klopp.

‹ ›
Keywords:
KloppJürgenFC LiverpoolFlickHansDieter (Fußballtrainer)DFBJürgen KloppKatarEnglandFussball
Your comment has been forwarded to the administrator for approval.×
Warning! Will constitute a criminal offense, illegal, threatening, offensive, insulting and swearing, derogatory, defamatory, vulgar, pornographic, indecent, personality rights, damaging or similar nature in the nature of all kinds of financial content, legal, criminal and administrative responsibility for the content of the sender member / members are belong.
Related News 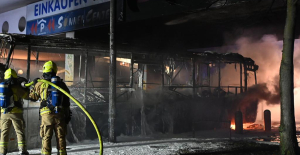 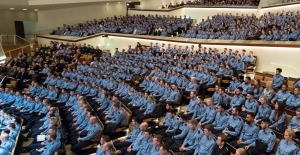 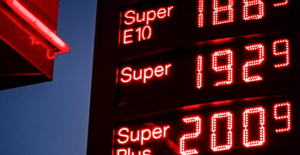