Six years ago, did the political leaders in Hamburg influence the fact that the Warburg Bank did not have to repay 47 million euros from cum-ex transactions and thus risked the statute of limitations on the tax liability? A parliamentary committee of inquiry in the Hanseatic city has been dealing with this question for a good two years. 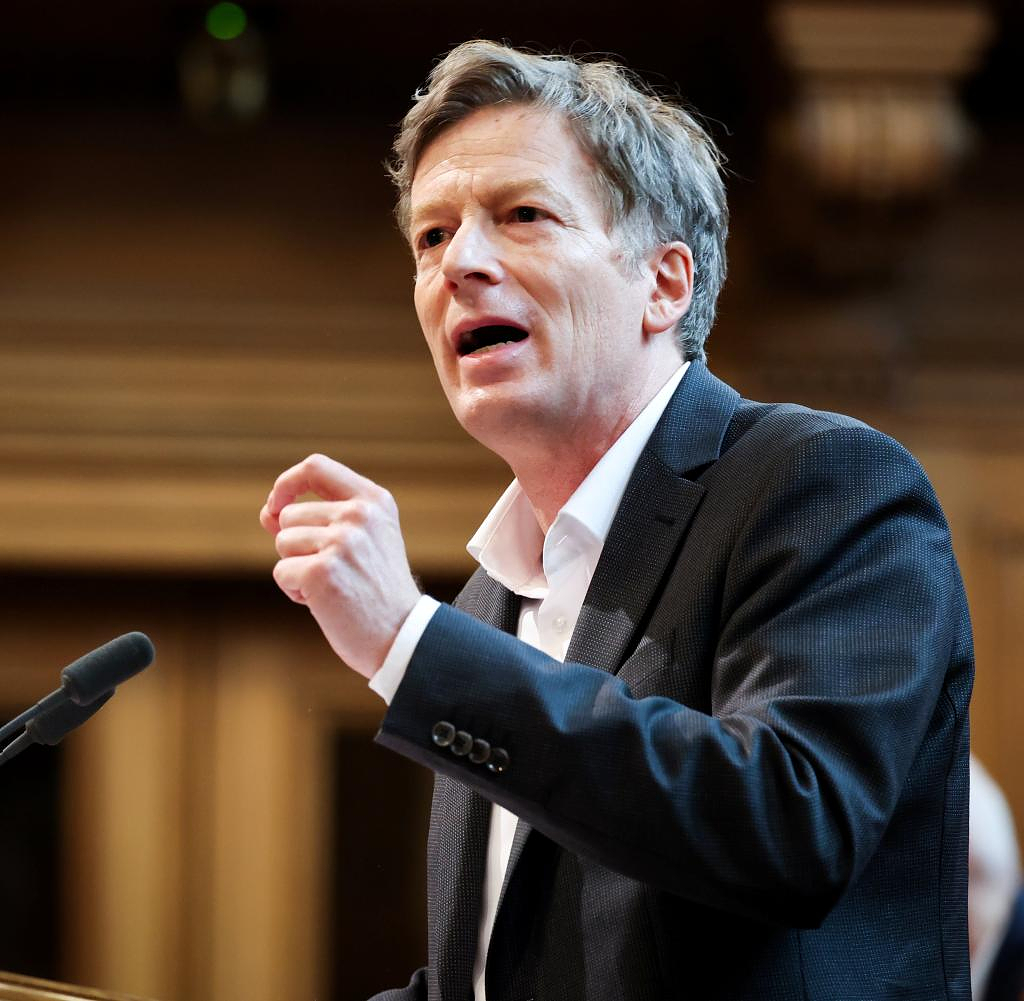 Six years ago, did the political leaders in Hamburg influence the fact that the Warburg Bank did not have to repay 47 million euros from cum-ex transactions and thus risked the statute of limitations on the tax liability? A parliamentary committee of inquiry in the Hanseatic city has been dealing with this question for a good two years.

On Friday next week he will continue his work, among other things, by questioning one of the closest confidants of today's Chancellor and former First Mayor Olaf Scholz (SPD), Minister of State Wolfgang Schmidt.

For the CDU in Hamburg it is clear that there was an influence. In an interview with WELT AM SONNTAG last week, parliamentary group leader Dennis Thering said that “the evidence (...) is so incriminating and so clear” that “from my point of view there is no doubt that there is political influence here has given". According to Thering, one of these indications is that the current mayor and then Finance Senator Peter Tschentscher (SPD) gave an “instruction to the tax office” to “continue to be kept closely up to date”. That alone had a direct impact on the responsible employees, according to Thering.

Claiming something like that is "almost on the verge of slander," said SPD faction leader Dirk Kienscherf in an interview with WELT AM SONNTAG this week. “There was no instruction to the tax office. What is there is a note from the former finance senator, in which he would like to be informed about the current state of affairs from his authority.”

According to Kienscherf, he cannot understand how one could make it out that Tschentscher “wanted to continue to be kept up to date” – and by the responsible tax office instead of the tax authority. "The senator has not contacted the staff on the case," he asserts.

"There is not a single indication of influence," Kienscherf continued. That was also confirmed by the more than 50 witnesses who had already been questioned in the Parliamentary Committee of Inquiry. All said they felt no influence on their decisions. The fact that Thering is now claiming something else "doesn't have much to do with decency anymore".

Kienscherf suspects calculation behind the statements, not a lack of knowledge. "The CDU can't score points in terms of content, which is why it keeps approaching the mayor personally." Thering says it's about damaging Tschentscher's credibility. However, that is not worthy of an opposition leader. "It's his job to voice criticism, but this opposition leader is slowly becoming a baron of lies."

‹ ›
Keywords:
TexttospeechCumExSkandalHamburgTschentscherPeterBankenskandaleSPDKienscherfDirkTheringDennis (CDU)CDUDirk KienscherfDennis TheringKrimiWarburg BankPeter TschentscherOlaf Scholz
Your comment has been forwarded to the administrator for approval.×
Warning! Will constitute a criminal offense, illegal, threatening, offensive, insulting and swearing, derogatory, defamatory, vulgar, pornographic, indecent, personality rights, damaging or similar nature in the nature of all kinds of financial content, legal, criminal and administrative responsibility for the content of the sender member / members are belong.
Related News