“The name is Israel. 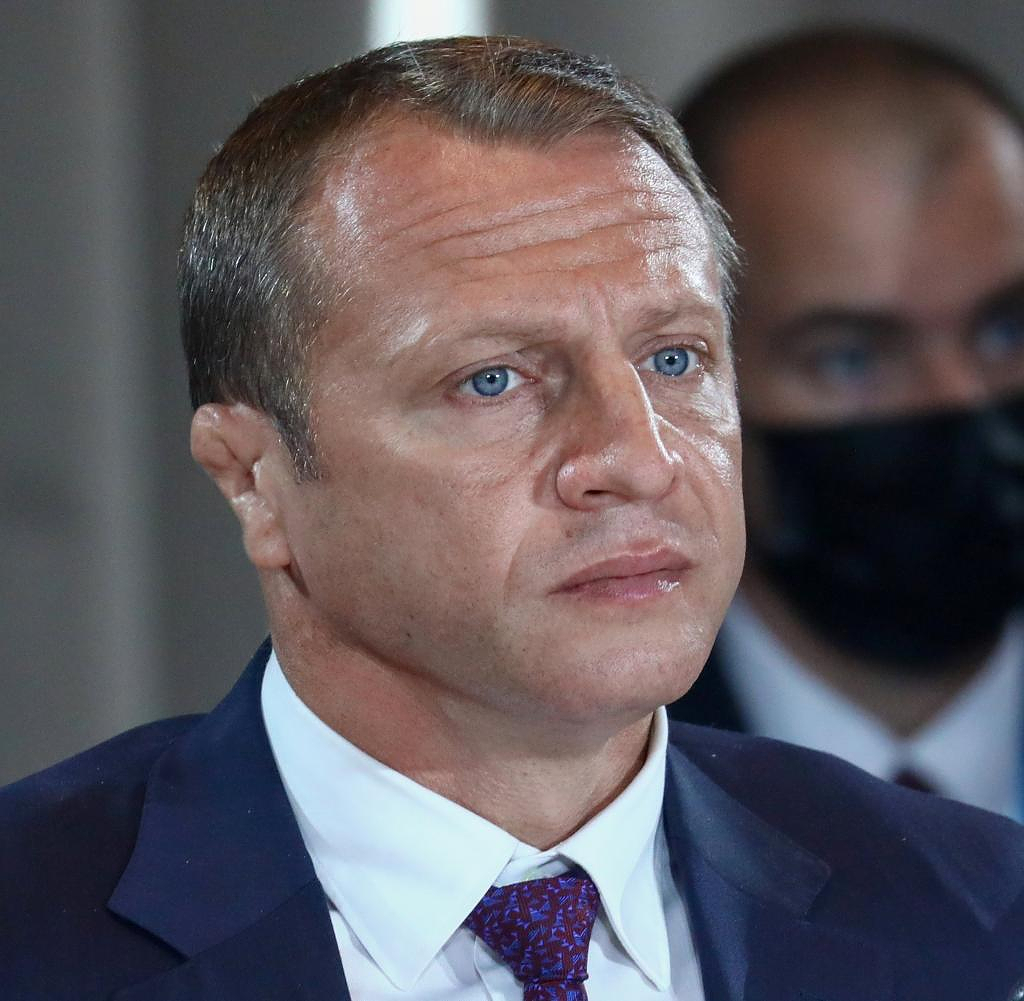 “The name is Israel. State of Israel.” With this allusion to the well-known 007 saying “My name is Bond. James Bond" commented on a short Twitter video of himself, Israel's tourism minister Joel Raswosov.

In the long version of the clip, with which Raswosow wants to promote trips to his country, the politician can be seen doing water sports on the Sea of ​​Galilee, shirtless on the Mediterranean Sea, wearing a suit over the roofs of Jerusalem and, of course, drinking a martini in a bar .

The politician from the Israeli Future Party, who immigrated from Russia, competed in international competitions as a professional judoka in the past. The muscular 42-year-old wanted to use his resemblance to James Bond actor Daniel Craig to boost tourism in Israel during the upcoming weaker travel season, wrote the Israeli news site ynet.

‹ ›
Keywords:
NewsteamIsraelJames Bond SpectreTourismus
Your comment has been forwarded to the administrator for approval.×
Warning! Will constitute a criminal offense, illegal, threatening, offensive, insulting and swearing, derogatory, defamatory, vulgar, pornographic, indecent, personality rights, damaging or similar nature in the nature of all kinds of financial content, legal, criminal and administrative responsibility for the content of the sender member / members are belong.
Related News