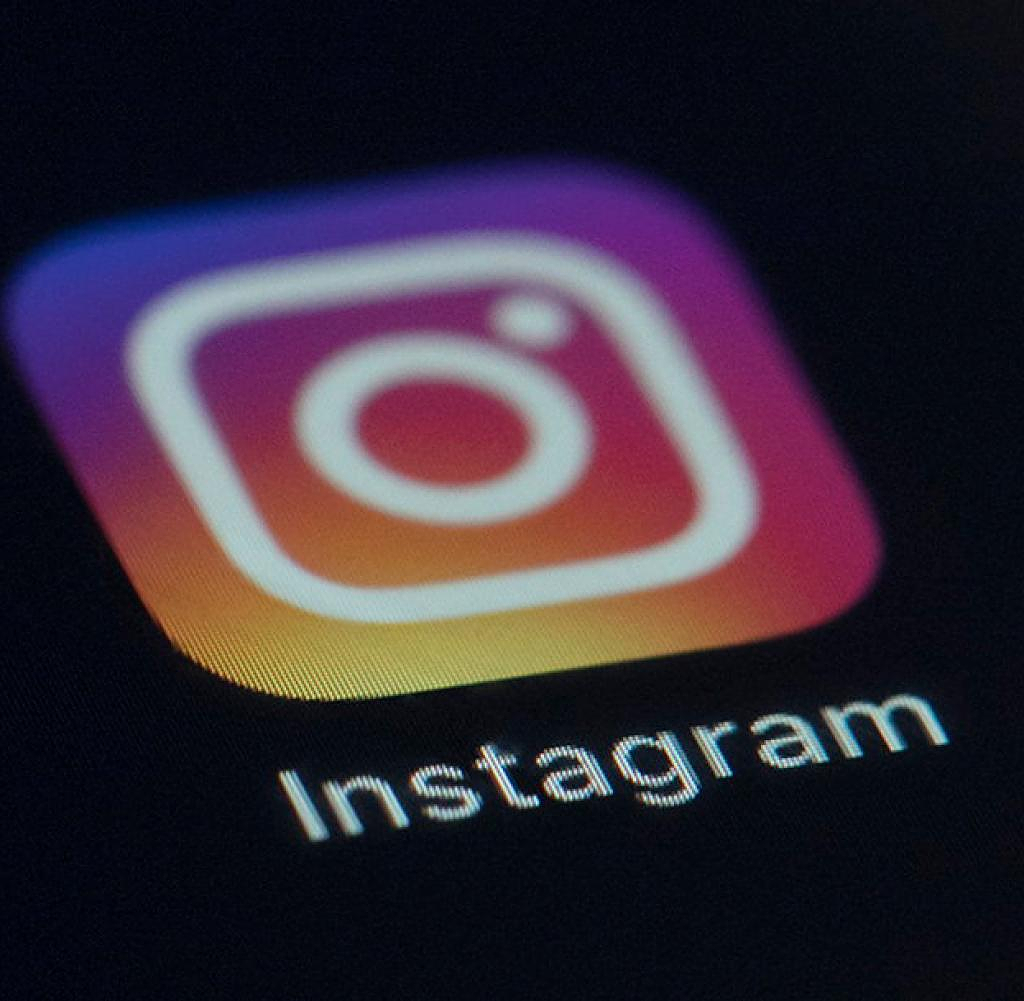 Ireland has imposed a record fine on the online service Instagram for violating European data protection law. The fine against the platform, which belongs to the digital group Meta, amounts to 405 million euros, the Irish data protection commission DPC announced on Monday. The DPC accuses Instagram of violating the EU General Data Protection Regulation (GDPR) when handling data from minors.

Details of the DPC decision are expected to be released next week. The DPC had already opened investigations against Instagram at the end of 2020. These revolved around the "appropriateness" of Instagram profile settings and the platform's responsibility in "upholding the privacy rights of children as vulnerable individuals".

The investigations were based on the GDPR, which came into effect in May 2018 and authorizes the data protection authorities, among other things, to impose high penalties for violations of data protection regulations. Since the Instagram parent company Meta has its European headquarters in Ireland, the Irish authorities are responsible for prosecuting possible violations.

In March, Ireland had already fined Meta 17 million euros for data protection violations. In September last year, Ireland had obliged the messenger service WhatsApp to pay 225 million euros. The European Data Protection Board had previously instructed the DPC to increase the fine. The Irish authorities had originally proposed a fine of between 30 and 50 million euros.

Meta initially did not respond to inquiries from the AFP news agency about the Irish Data Protection Authority's decision. However, Irish public broadcaster RTE quoted a meta spokesman as saying the fine relates to settings that Instagram had already "updated over a year ago". The company has since added "numerous new features that keep teenagers and their information safe."

Meta does not agree with the calculation of the penalty and will therefore appeal.

‹ ›
Keywords:
NewsteamInstagramFacebookEuropäische Datenschutzgrundverordnung (DSGVO)Datenschutz
Your comment has been forwarded to the administrator for approval.×
Warning! Will constitute a criminal offense, illegal, threatening, offensive, insulting and swearing, derogatory, defamatory, vulgar, pornographic, indecent, personality rights, damaging or similar nature in the nature of all kinds of financial content, legal, criminal and administrative responsibility for the content of the sender member / members are belong.
Related News