A revolutionary court in Iran has reportedly sentenced a protester to death in connection with anti-system protests in the country. 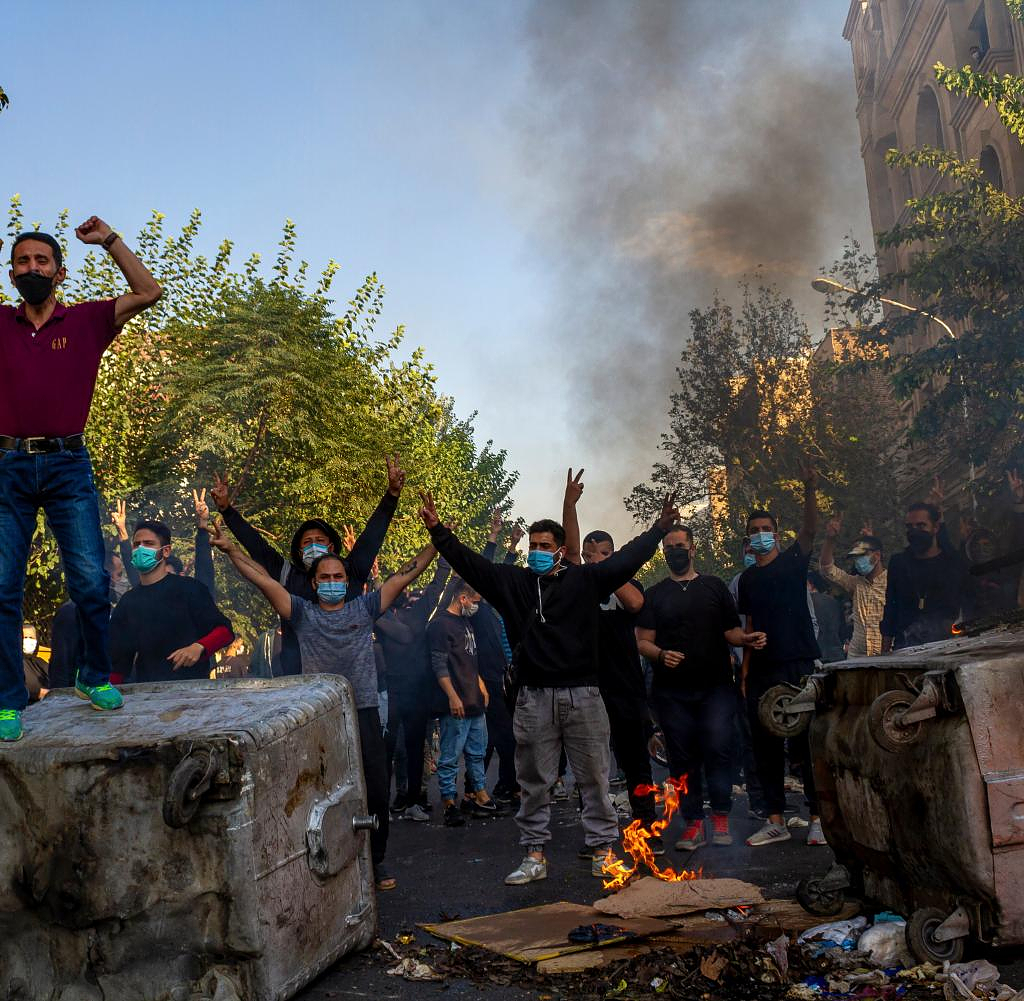 A revolutionary court in Iran has reportedly sentenced a protester to death in connection with anti-system protests in the country. Five other people were sentenced to long prison terms.

A "troublemaker" was sentenced to death on Sunday for setting fire to a state facility and endangering national security, the judicial authorities said, according to a report by the Iranian news agency. Details of the convicted person were not given.

In addition, five other people had been sentenced to between five and ten years in prison for administrative offenses and disturbance of the public peace, it said. Appeals can therefore still be lodged against the judgments.

The death penalty in Iran is usually carried out by hanging. According to the human rights organization Amnesty International, at least 314 people were executed in Iran last year.

According to estimates by human rights activists, almost 15,000 demonstrators have been arrested during the protests, which have been going on for around two months. The government in Tehran has not confirmed these figures, but has not given any others either. According to the Human Rights Activists News Agency (HRANA) in the US, at least 330 people have been killed in the protests

‹ ›
Keywords:
NewsteamIranDemonstrationen
Your comment has been forwarded to the administrator for approval.×
Warning! Will constitute a criminal offense, illegal, threatening, offensive, insulting and swearing, derogatory, defamatory, vulgar, pornographic, indecent, personality rights, damaging or similar nature in the nature of all kinds of financial content, legal, criminal and administrative responsibility for the content of the sender member / members are belong.
Related News 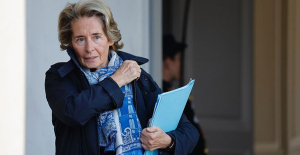