"Woman, life, freedom", chanted lawyers in Tehran on the occasion of their first participation in the movement, before having to extricate themselves from a cloud of tear gas, according to images released by the organization Iran Human Rights (IHR). 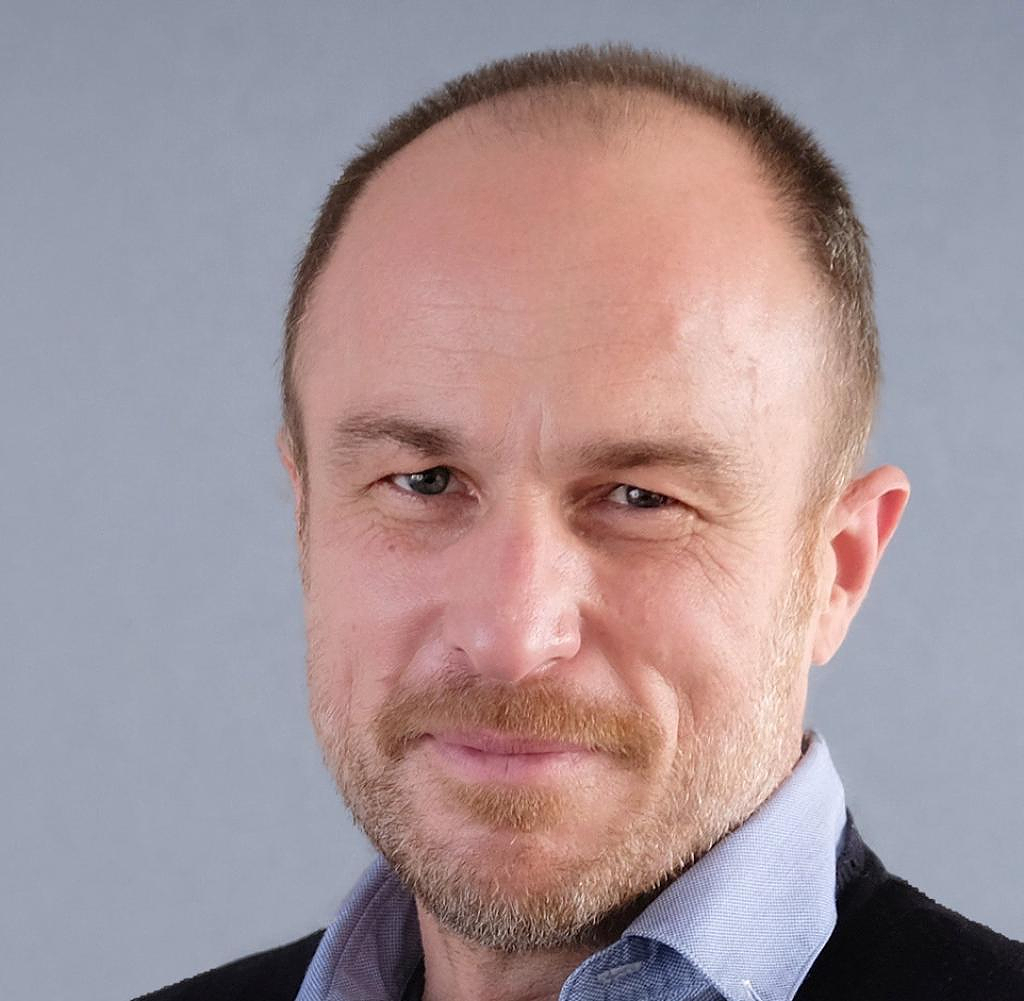 "Woman, life, freedom", chanted lawyers in Tehran on the occasion of their first participation in the movement, before having to extricate themselves from a cloud of tear gas, according to images released by the organization Iran Human Rights (IHR).

Elsewhere in the capital, protesters chanted "we don't want spectators, come join us" at Azad University, according to other footage posted to Twitter by IHR.

According to this organization based in Norway, at least 108 people have been killed in the suppression of the demonstrations, the largest since those of 2019 against the rise in the price of gasoline.

The movement was sparked by the September 16 death of Mahsa Amini, a 22-year-old Iranian Kurd, who died three days after she was arrested by vice police in Tehran for allegedly breaking the strict dress code of the city. Islamic Republic for women, including the wearing of the veil.

Despite hundreds of arrests, new rallies were organized on Wednesday across the country, particularly in the province of Kurdistan (north-west) where the young woman was from and where the repression is particularly severe, according to NGOs which have accused the authorities of bombing certain residential areas.

"Be the voice of Sanandaj," reads a leaflet referring to the provincial capital, distributed by activists and posted on social media despite severe restrictions on internet access.

"The international community must prevent further murders in Kurdistan by providing an immediate response", launched Mahmood Amiry-Moghaddam, the director of the IHR, warning against "an imminent bloody repression" in this province.

Shops were closed in Sanandaj on Wednesday, while Iranian women waved their veils above their heads during rallies in Isfahan (center), Shiraz (south) and Mashhad (northwest), according to other images broadcast on the networks social.

According to the IHR, 14 people were killed in Kurdistan but this assessment does not include the victims of the "bloody repression" of the last three days. Elsewhere, 11 people were notably killed in the province of Tehran and 28 in that of Mazandaran (north), according to this source.

On Wednesday, the Iranian Judiciary said it had charged 125 people arrested during the "recent riots".

Iran's Supreme Leader Ayatollah Ali Khamenei again blamed "enemies" for being "involved in the riots". On October 3, he accused the United States and Israel, enemies of Tehran, of having fomented the dispute.

Analysts say the protests are proving particularly difficult for Ayatollah Khamenei, 83, to manage because of their length and multifaceted nature, ranging from demonstrations to individual acts of defiance.

School children quickly joined the movement and Unicef ​​said it was "very concerned" about reports of "children and adolescents killed, injured and arrested". Iranian Education Minister Youssef Nouri denied on Wednesday that students had been sent to prison.

At least 28 children were killed in the crackdown, "most in the underprivileged province of Sistan-Balochistan", according to the Iranian Society for the Protection of Children's Rights.

Iranians are also called to demonstrate on Wednesday "in solidarity with the heroic people of Zahedan", capital of the province of Sistan-Baluchistan (southeast) where security forces killed at least 93 other people in violence sparked during demonstrations to protest the alleged rape of a young girl by a police officer, according to the IHR.

On Monday, the protest extended to the oil sector, with strikes and rallies in the petrochemical plant of Assalouyeh (southwest), Abadan (west) or Bouchehr (south), according to the IHR.

Authorities claimed Mahsa Amini died of illness and not of "beatings", according to a medical report rejected by her father.